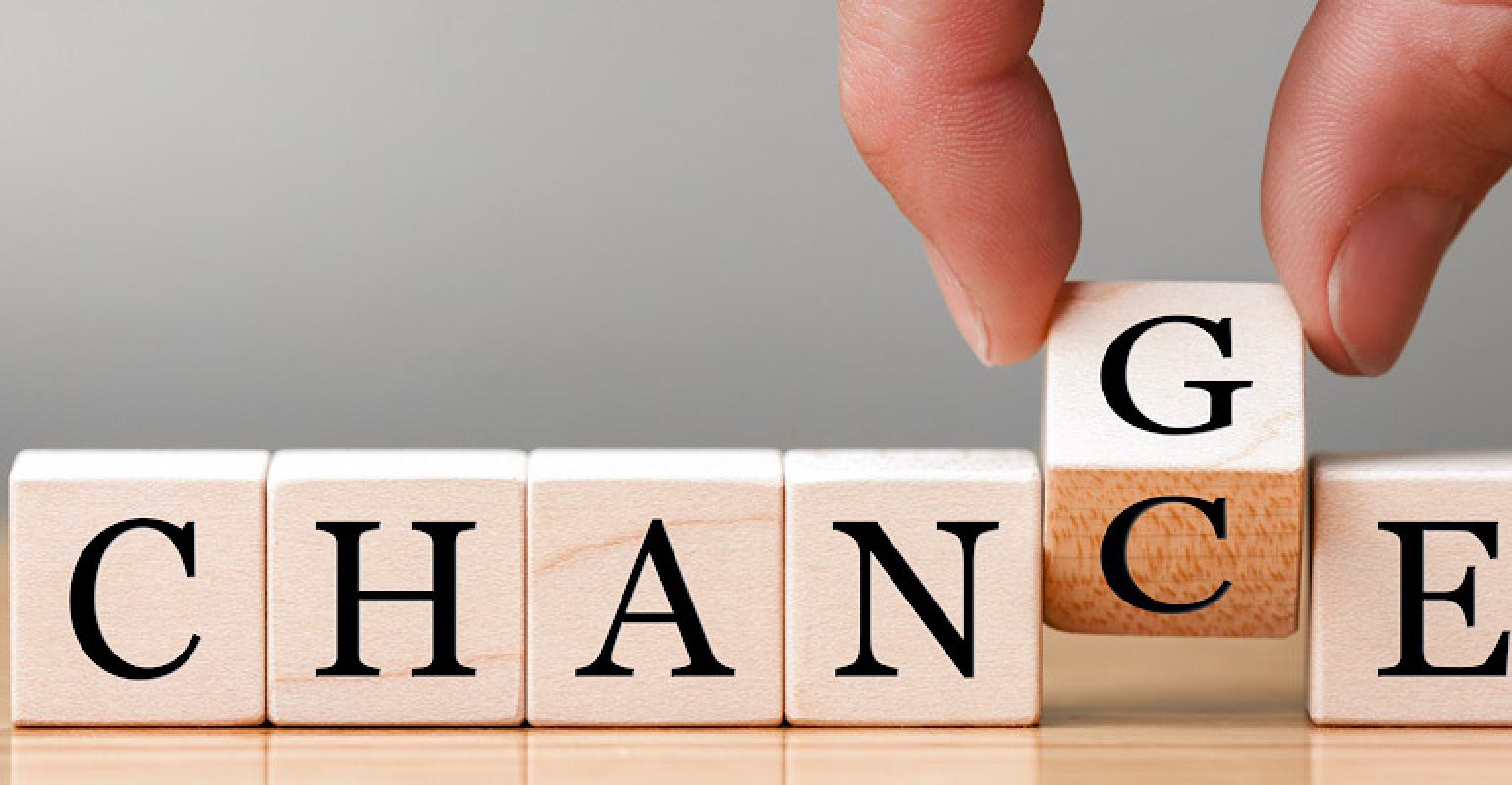 Integra’s Peter Arduini will step down at the end of the year to become CEO of GE Healthcare.

There’s a huge leadership shakeup on the horizon for two of medtech’s most prominent players. Princeton, NJ-based Integra Lifesciences said its president and CEO Peter Arduini will step down at the end of the year to take the helm of GE Healthcare. The announcement comes as Kieran Murphy, GE Healthcare’s current president and CEO, has said that he is planning to retire from the role.

Integra’s board has initiated a formal search for a new president and CEO and has appointed a special committee to direct the search and transition process, with the assistance of a leading executive search firm, Heidrick & Struggles, Inc. The process, which the board expects to conclude this year, will include internal and external candidates.

Arduini thanked the Integra team and reflected on the company’s success.

“Together, we have accomplished much, including global leadership in neurosurgery with some of the most recognized brands in plastic and reconstructive surgery, and an innovative pipeline to accelerate future growth,” Arduini said in a release. “I want to personally thank Stuart and the Board for their invaluable guidance and unwavering partnership over the years, as well as our colleagues, customers, and shareholders for their trust and support. The future is bright for Integra, and I look forward to the many successes this organization will achieve in the years to come.”

Arduini took over the helm of Integra in 2012 and has been a part of some huge acquisitions for the company. In 2017, he led the company through its acquisition of Johnson and Johnson’s Codman Neurosurgery business for $1.05 billion. At the time, many analysts called the deal risky – noting it was the largest acquisition in the company’s history and that Integra had its hands full integrating Derma Sciences.

He will enter into an interesting situation when takes over the leadership role at GE Healthcare. It has been said since 2018 that General Electric was going to spin out GE Healthcare as a stand-alone publicly-traded company. The move would give General Electric a chance to get back to its roots and focus on aviation, power, and renewable energy.

However, General Electric said in 2019 that it was re-evaluating plans for the GE Healthcare spinout following the sale of its biopharma business to Danaher for $21.4 billion, according to a report from CNBC.

Not much has been said about the IPO since 2019.