Exact Set to Acquire Thrive for $2.15B 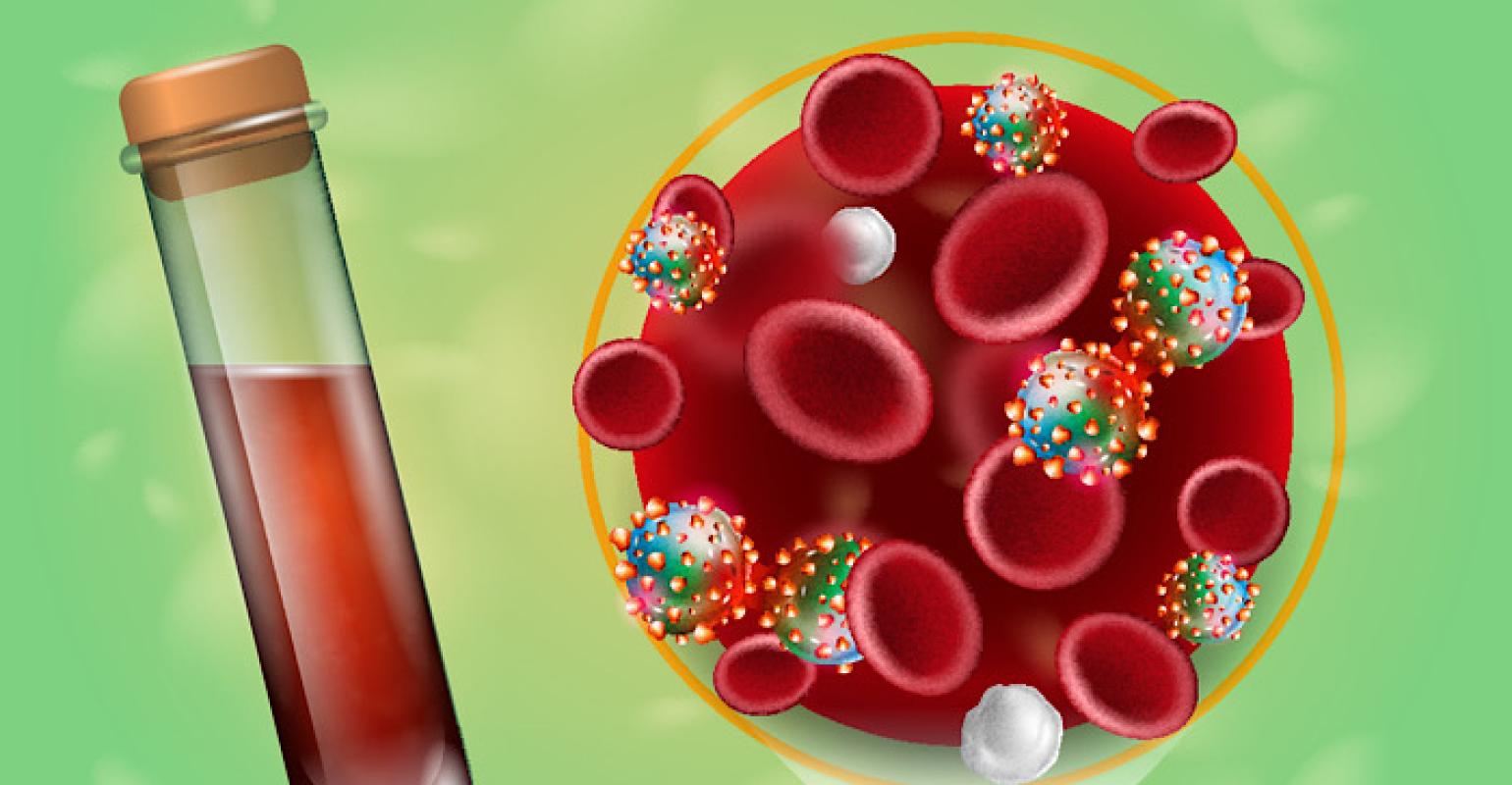 Exact is going all out to boost its cancer offerings. The Madison, WI-based company announced it would also acquire Base Genomics.

Exact Sciences is upping the ante on its earlier cancer detection efforts by acquiring Thrive Earlier Detection for a total of $2.15 billion. The deal to acquire Thrive, a liquid biopsy specialist known for its exorbitant funding rounds and massive clinical trials, could close during 1Q21.

Terms of the deal call for Cambridge, MA-based Thrive to receive $1.7 billion at closing comprising of 65% in Exact Sciences common stock and 35% in cash, subject to certain adjustments. An additional $450 million would be payable based upon the achievement of certain milestones related to the development and commercialization of a blood-based, multi-cancer screening test.

Thrive is studying its CancerSEEK test in DETECT, a prospective trial in 10,000 healthy individuals underway in collaboration with Geisinger Health System. The impetus is to better understand test performance and the implementation of its findings into patient care. Thrive said it intends to conduct additional clinical studies to generate evidence to support regulatory approvals, inclusion in cancer screening guidelines, and broad reimbursement.

CancerSEEK received a Breakthrough Device designation from FDA in June of last year for the detection of genetic mutations and proteins associated with pancreatic and ovarian cancers, two of the deadliest cancer types. The test interrogates genomic mutations in circulating tumor DNA (ctDNA) and cancer-associated protein markers in plasma to identify abnormalities that are common across multiple cancers.

"Thrive is driven by the knowledge that if cancer is caught early enough, it can be more effectively treated or even cured, and every patient deserves a chance for a better outcome,” David Daly, CEO of Thrive, said in a release. "Our team has made significant progress toward our mission and we are eager to collaborate with and benefit from Exact Sciences' expertise, and believe that together we will enable broader, quicker adoption of our test. With the support of our ongoing partnership with Johns Hopkins University, we are energized to contribute meaningfully to our shared mission of advancing the fight against cancer and providing life-changing answers to patients in need."

The world caught its first glimpse of Thrive last year. The liquid biopsy specialist raised $110 million in a series A. Before the funding round Thrive was in stealth mode. The financings raise broke the record of Grail’s series A round of $100 million. (Editor’s Note: Grail is also in the process of being acquired – however it’s not by Exact, but Illumina, the company it was initially spun-out from.)

In late June, Thrive raised $257 million in a series B round.

But Wait - Exact is Making Another Acquisition!

Madison, WI-based Exact is also positioning itself as a powerhouse in genomics. The firm said it was acquiring Base Genomics in addition to Thrive. Base Genomics is an epigenetics company that has developed a technology enabling accurate DNA methylation analysis.

It also allows for the analysis of DNA methylation and mutations in a single sample. Base Genomics's differentiated technology is highly complementary to Exact Sciences's existing methylation expertise and multi-marker approach.

Exact noted that the acquisition could help enhance all of its cancer diagnostics across the continuum.