Is BD Running a Monopoly on the Safety Syringe Market? 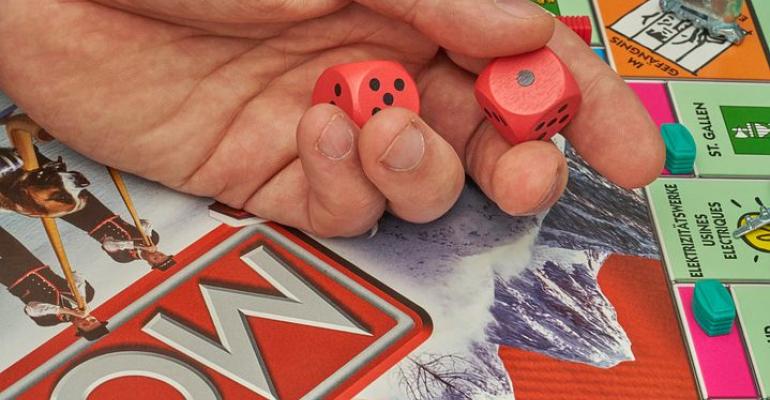 In a lawsuit filed against BD, its distributors, and group purchasing organizations, a group of healthcare providers have accused the company of abusing its market power.

A group of healthcare providers is calling foul on BD, accusing the company of abusing its "extraordinary market power to require the use of oppressive, anti-competitive contracts that effectively force above-competitive prices on the market."

The group filed a lawsuit in the U.S. District Court for Southern Illinois against BD (Becton Dickinson), its distributors, and group purchasing organizations (GPOs). Premier Inc., Vizient, Cardinal Health, Owens & Minor, and Henry Schein are among the named defendants. According to the lawsuit, BD has monopolized the U.S. safety syringe market.

The wording of the complaint suggests that the underlying problem is the U.S. purchasing system for medical devices.

"Purchasing those medical devices and supplies is not like buying consumer goods, where a person can simply walk into a store or click on Amazon to compare prices," the group said in the complaint. "Rather, a purchase must occur via a web of manufacturers, distributors, and group purchasing organizations ... that use interrelated contracts to drive up costs for healthcare providers."

The lawsuit explains the typical steps a healthcare provider goes through to buy medical devices. First, the provider becomes a member of a GPO that negotiates prices with manufacturers. Then the provider has to go through the manufacturer's distributor to buy the devices.

"Defendants have exploited that network of contracts to enter into a vertical conspiracy to restrain trade in the nationwide markets for conventional and safety syringes and safety IV catheters," according to the lawsuit. "Using those contracts, Becton has unlawfully conspired with GPOs and distributors to force healthcare providers into long-term exclusionary contracts that restrain trade and inflate the prices of certain Becton products to above-competitive levels.”

The plaintiffs go so far as to accuse BD of not only suppressing competition but also of suppressing innovation and safety in the syringe market, "placing patients and healthcare workers at needless risk of serious infectious diseases spread by needlesticks and blood-borne pathogens."

The lawsuit was filed by Marion Diagnostic, a healthcare facility in Marion, IL and Marion HealthCare, a multi-specialty surgery center owned and operated by physicians in Marion, IL.

This isn't the first time BD has been accused of monopolizing the U.S. safety syringe market. Back in 2013, a Texas jury ordered the company to pay $113 million in compensation to Retractable Technologies following a six-year antitrust battle, and a federal judge later ordered BD to pay $340 million to Retractable Technologies for false advertising.

Then, in 2015, the Southeast Georgia Health System filed a separate antitrust lawsuit against BD. Like the current suit, the Georgia hospital system accused BD of using its market dominance to force providers to buy overpriced syringes and IV catheters.