Is Zimmer Out of the Woods With Manufacturing Problems?

Zimmer Biomet's production delays are not yet in the rearview mirror, and investors seem to be running out of patience with the company's recent "one step forward, two steps back" routine. 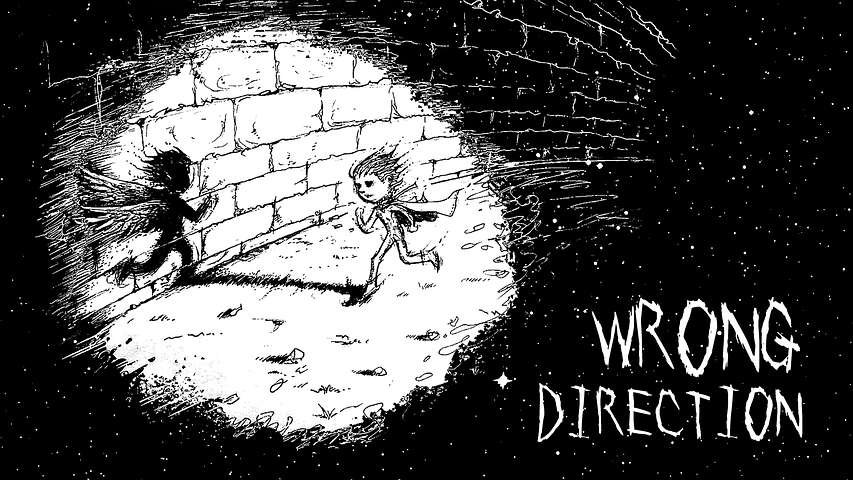 Zimmer Biomet CEO David Dvorak told investors during the company's first-quarter earnings call that the production delays that the company has been working through since late last year are not completely behind it yet. But, Dvorak said, he has better visibility on the matter than he did three months ago, and he expects "we'll be putting this behind us," in the second half of the year.

Three months ago, during the Warsaw, IN-based company's fourth-quarter earnings call, Dvorak announced a $170 million investment to "harmonize and optimize" the supply chain and manufacturing and quality systems. That decision was prompted by shipping delays and a 57-page Form 483 from FDA in December.

Dvorak was straightforward with analysts during the call, as he fielded multiple questions on the subject, such as "what really is the root cause of these issues?" and "how long is this going to take to resolve?"

"The thesis for most investors on Zimmer is they want to see that steady incremental organic acceleration," David Lewis, a Morgan Stanley analyst, said during the call. "I think, to be fair, over the last few quarters there's a bit of a 'one step forward, two steps back' effect."

What most investors really want to hear right now, Lewis said, is that the production delays are only a manufacturing issue and not at all related to sales attrition or competition. He said they also want to hear confidence from the CEO that the company is done taking backward steps and it will be forward steps from here on out.

Dvorak assured the analyst that there are no other underlying problems impacting the top line performance in the first quarter, and that in the second half of the year he expects the company to not only make progress on the production situation, but also on other growth drivers.

The company is addressing the problems through its integration process related to the $14 billion Biomet acquisition, which closed in June 2015.

"Those efforts as it relates to the Warsaw North Campus were greatly accelerated as a consequence of both internal audit findings as well as the FDA's inspection that concluded in the fourth quarter of last year," Dvorak said. "So we had a pretty fluid situation in the fourth quarter leading into the beginning of this year."

He acknowledged that some of brands that come out of that facility are considered Zimmer Biomet's best competitive opportunities, so the company made it a priority to bring production there back up to satisfy existing customer demand, as well replenishing safety stocks to put the company "back on the offense" in terms of supply and demand.

"This was done on a very accelerated basis, for obvious reasons," Dvorak said. "It just took us longer to ramp up that production in the first quarter than we originally anticipated."

Given that the Form 483 was characterized by one analyst as "one of the longest and most serious 483s" his FDA legal consulant had ever seen, it is understandable why Zimmer Biomet wouldn't want to rush through fixing the problems at that facility.

"These are high-quality products. We want to make sure that we're putting them out without any compromise, and so the monitoring processes are very sensitive," Dvorak said.