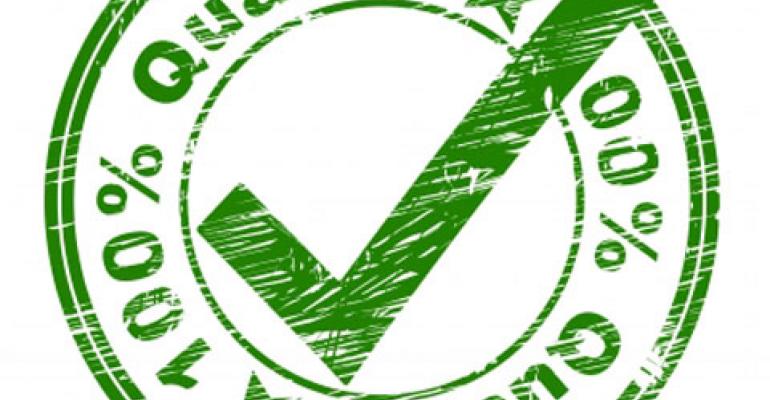 Medical device companies are spending more on quality functions, as a result of regulations, compliance, and acquisitions.

Spending on quality functions at medical device companies has increased over the past three years, according to the results of a recent survey. What's more, one-fourth of the executives surveyed pointed to compliance and regulations as a main impetus for higher spending.

These were the findings from a survey on medical device quality trends conducted by Best Practices, LLC, a benchmarking research and management consulting firm. “Benchmarking Medical Device Quality 2014-15: Managing Cost While Ensuring Quality & Safety” analyzed responses from executives at 21 medical device companies, including 11 firms with over $2 billion in U.S. medical device revenue that made up the “Large Company Segment” (LCS). Some of the companies represented include Boston Scientific, Edwards Lifesciences, GE Healthcare, and Medtronic, as well as smaller companies like Endologix and Invacare.

On average, total medical device sales at these companies was $5.7 billion, with quality spending representing 3% of this at $125 million. At the LCS companies, quality spend was a lower proportion of revenue, at 2.12%. The survey explains that quality functions include a large swath of activities, including document control, training, inspections, Medical Device Reporting, field actions, quality engineering, design assurance, and mergers and acquisitions due diligence and integration.

Actual responses from the surveyed executivies cited regulations like 21CFR Part 4—FDA's final rule on current good manufacturing practice requirements for combination products— as well as the European Union's Regulation on Registration, Evaluation, Authorisation, and Restriction of Chemicals (REACH), and the Restriction of Hazardous Substances Directive (RoHS), as well as emerging standards/regulatory requirements.

Interestingly, at the 21 companies, just over half of the acquired facilities (53%) had been fully integrated with the parent company’s corporate quality standards. The other 47% of acquisitions function as stand-alone or partially integrated entities. However, the executives said they plan to eventually increase this integration rate to a much-higher 82%.