HomeRegulatory & QualityTestingConcussion Detection Still A Hot Market for Medtech
Recent
Regulatory & Quality
Beyond Death Valley: Medtech Veteran Breathes New Life into HIFU Company
Sep 28, 2021
A New Medtech IPO Could Be on the Way
Sep 27, 2021
The European Commission Isn’t Happy with Illumina
Sep 27, 2021
Medtech in a Minute: Axonics Refuses to Be Intimidated By Medtronic, and More
Sep 27, 2021 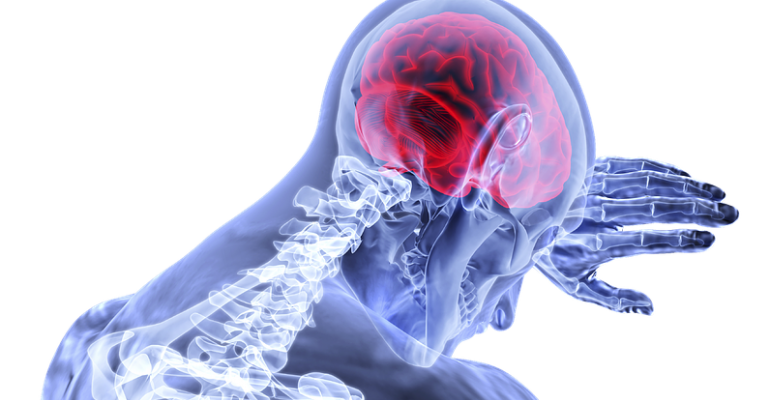 Jan Medical has teamed up with the  U.S. Army Medical Material Agency to get an indication for a test that can detect brain disorders and injury, including concussions. The Mountain View, CA-based company said in a release that it has conducted its first user feedback session for the BrainPulse device as part of the agreement with the Army.

Simulations were performed to replicate how BrainPulse would be used in the battlefield by medics and physicians. Due to its small size, portability and battery power source, the company said BrainPulse is ideal for transportation and may be considered for use as a triage tool in Battalion Aid Stations and medical treatment facilities. BrainPulse has De Novo Clearance from FDA for cranial motion measurement. The partnership with the Army would help the company get the concussion detection indication.

“Unlike brick and mortar hospitals where conditions are controlled and ideal, medical devices may not operate in the field environment, especially when exposed to extreme environmental conditions," said Brian Dacanay, Product Manager at the U.S. Army Medical Materiel Agency, a subordinate organization of the U.S. Army Medical Research and Materiel Command, in a prepared statement.  "Making hardware or software modifications as the device is being developed will help assure that medical devices can operate in the field and reduces overall developmental costs. User feedback is essential because it allows developers to incorporate hardware and software modifications early in the process.”

Here’s how the device works. Blood flow to the brain during each heartbeat is not symmetrical due to the distribution of arteries into the head, which cause the brain to oscillate inside the skull. With highly sensitive sensors in the headset, BrainPulse is designed to detect any abnormalities in this oscillation, which may indicate disease or injury. Jan Medical said the results are then analyzed by algorithms and displayed on a touchscreen tablet for the physician, nurse or trained medical personnel to interpret. The company said the whole process, from set-up to a complete recording, takes between three to five minutes.

There has been intense interest in diagnosing concussions and traumatic brain injury (TBI) in recent years. A study published in the March 2017 edition of The Journal of the American Medical Association showed that at least some form of TBI was diagnosed in 87 percent of donated brains of 202 football players. The NFL in particular has been plagued with lawsuits regarding Chronic traumatic encephalopathy.

This has led to many companies developing technologies for the growing space. FDA’s response has been swift too, as it has cleared and approved a number of devices and diagnostics that can give greater insight, if not outright detect TBI in patients.

However, the tests don't actually diagnose concussion. Instead they can be used to determine how a person's thinking may have been impaired by a possible brain injury. Patients are tested on measures like word memory and recognition as well as reaction time. Their performance is compared against their own results before injury or to database scores from other people their own age.

FDA also cleared a virtual reality, eye-tracking headset that can detect concussion symptoms in less than 60 seconds. Eye-sync, from Boston-based startup Syncthink, is the product of years of research by the Stanford concussion and brain performance center at Stanford school of medicine.