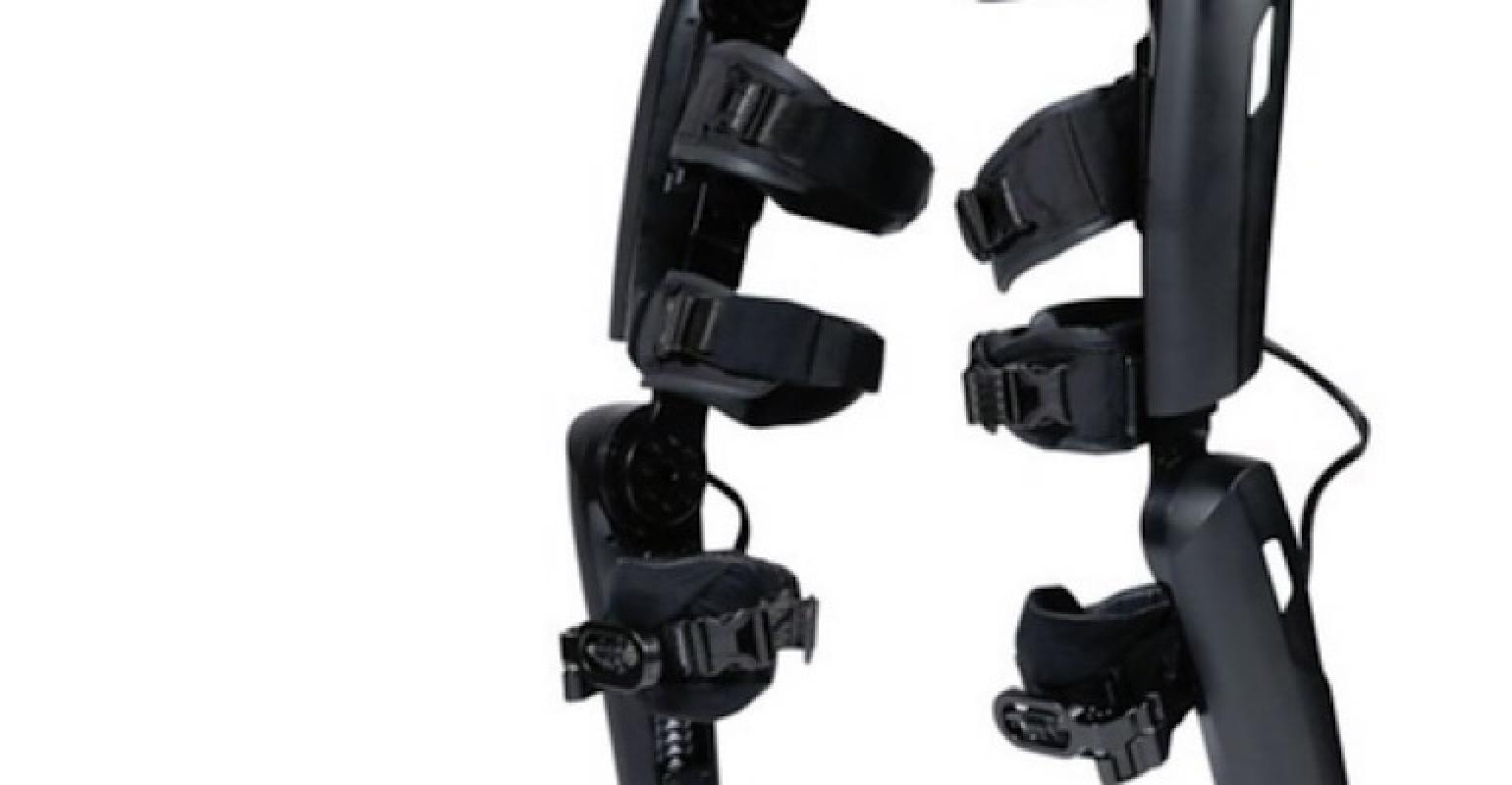 Late last month, the Centers for Medicare and Medicaid Services issued a decision that could establish a code for exoskeletons. The code could help the systems cross the threshold of access.

In 2014, ReWalk Robotics won FDA clearance for the home use of its personal exoskeleton. But despite the clearance happening six years ago, adoption of the Marlborough, MA-based company’s technology has been slow.

The key stumbling block is cost and insurers getting behind the product – until now.

Earlier this month, the Centers for Medicare and Medicaid Services issued Healthcare Common Procedure Coding System ("HCPCS") Level II Code K1007 in response to ReWalk’s application. This decision, which will be effective on October 1, 2020, establishes the first such code for exoskeletons.

“I think we’re finally crossing that threshold of access,” Larry Jasinski, ReWalk’s CEO, told MD+DI. “In 2014, we just started selling it. We only sold 600 in the years in between. The sales weren’t what we would have liked, but it wasn’t from lack of demand but rather from capacity to pay by the people who wanted it.”

Now, most of the major insurers in Germany finally moved to formal contracts, Jasinski

“We had users that had been waiting for seven years in some cases that had been fighting for systems,” he said. “Once we got these contracts in place, they got their systems in a matter of weeks.”

ReWalk is on its sixth-generation exoskeleton and the technology is cleared for use in patients suffering from spinal cord injury.

The company said it now intends to work with payers such as Medicare, state Medicaid, and private insurers to establish an appropriate payment rate and pursue coverage policies for personal ownership of ReWalk devices.

If and when these coverage policies are established, those who meet the inclusion criteria as established by FDA and complete the training program will have a pathway to seek a ReWalk Personal Exoskeleton for use at home.

“That’s a major development for the industry,” Jasinski said of the HCPCS code. “Eventually other companies could follow and use the code the same as they followed us on the FDA side.”

Parker Hannifin, one of ReWalk’s competitors, won FDA clearance in 2016 for its exoskeleton to be used in home and clinical use. And late last month, EksoBionics won an expanded indication for its EksoNR for rehabilitation use for patients with acquire brain injury.

“We need the whole market to develop,” Jasinski said. “It’s good to have two or three companies in this space.”