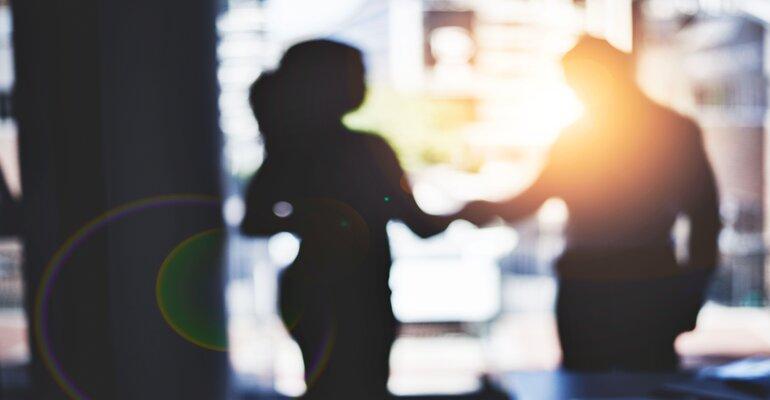 The companies say the alliance will enable more professionals to be able to integrate the platform into practice as well as improve its cost-effectiveness.

EchoNous, the developer of ultra-portable, artificial intelligence (AI) guided point-of-care ultrasound tools and software, recently announced a partnership with electronics giant, Samsung to make its tool more assessable and cost effective. EchoNous’ Kosmos tool which is AI-guided and handheld, will now be able to run on off-the-shelf Samsung Galaxy Active Pro tablets in models 12.0 and higher.

The Kosmos platform is the only handheld ulta-mobile tool that offers diagnostic-grade imaging with continuous-wave Doppler capability, according to the company. The tool enables automated assessment of systolic heart function at bedside and “is the only device in its category to provide diagnostic-quality scans while also meeting HIPAA requirements for data collection, storage, and transmission,” according to the press release announcing the alliance.

The tools compatibility with the tablets will lower the overall price point of the Kosmos platform, according to EchoNous. The company noted that the Kosmos platform already costs tens of thousands of dollars less than cart-based models for which it is benchmarked against.

“Even for the largest medical providers in the world, every dollar saved is one that can be spent saving another life, and this alliance with Samsung makes it possible for our platform to run on a more economical, off-the-shelf tablet,” said Kevin Goodwin, CEO of EchoNous. “Doctors can now use a tablet that they may already be familiar with and it will still run our platform flawlessly because of its inherent power.”

Previously, the platform had only been operable with Kosmos Bridge, EchoNous’s custom-designed display that was specifically made for medical use and features minimal surface area and system buttons that are protected in sealed silicone rubber. Kosmos Bridge will reportedly stay on the market with the addition of Galaxy Tab Active Pro tablets creating more options for users.

“Our overarching goal is to democratize the use of ultrasound in bedside medicine. When we can utilize existing technology for that purpose, we make these tools that much more accessible,” Goodwin said. “And Samsung customers — even if they’re not medical personnel or never need an ultrasound — can feel good knowing that the devices they depend on for work and play are also helping diagnose patients and save lives around the world.”

This is far from the first time Samsung has partnered with healthcare companies. Just this year, the company has partnered with ShareSafe to launch its ShareView mobile multi-content casting technology for integration on Samsung smart TVs manufactured for healthcare. Another partnership from this year for the company came in the form of a telehealth medical form for rural hospitals in collaboration with VitalChat and EQUUM. The electronic giant also has its own healthcare business, Samsung Electronics’ Health & Medical Equipment Business and Samsung Medison, with more than 1,600 employees over 100 countries. This section of the overarching business specializes in diagnostic imaging devices including ultrasound, digital radiography, and portable CT.