Home>Markets>Surgical
Recent
NuVasive Adds a Differentiated Option to the Product Bag with Simplify Deal
Feb 25, 2021
What the Minerva Supreme Court Decision Could Mean for the Medical Device World and Beyond
Feb 25, 2021
The Quest for an Earlier Diagnosis of Autism in Children
Feb 25, 2021
Medtronic Recalls Valiant Navion Due to Patient Safety Issue
Feb 25, 2021 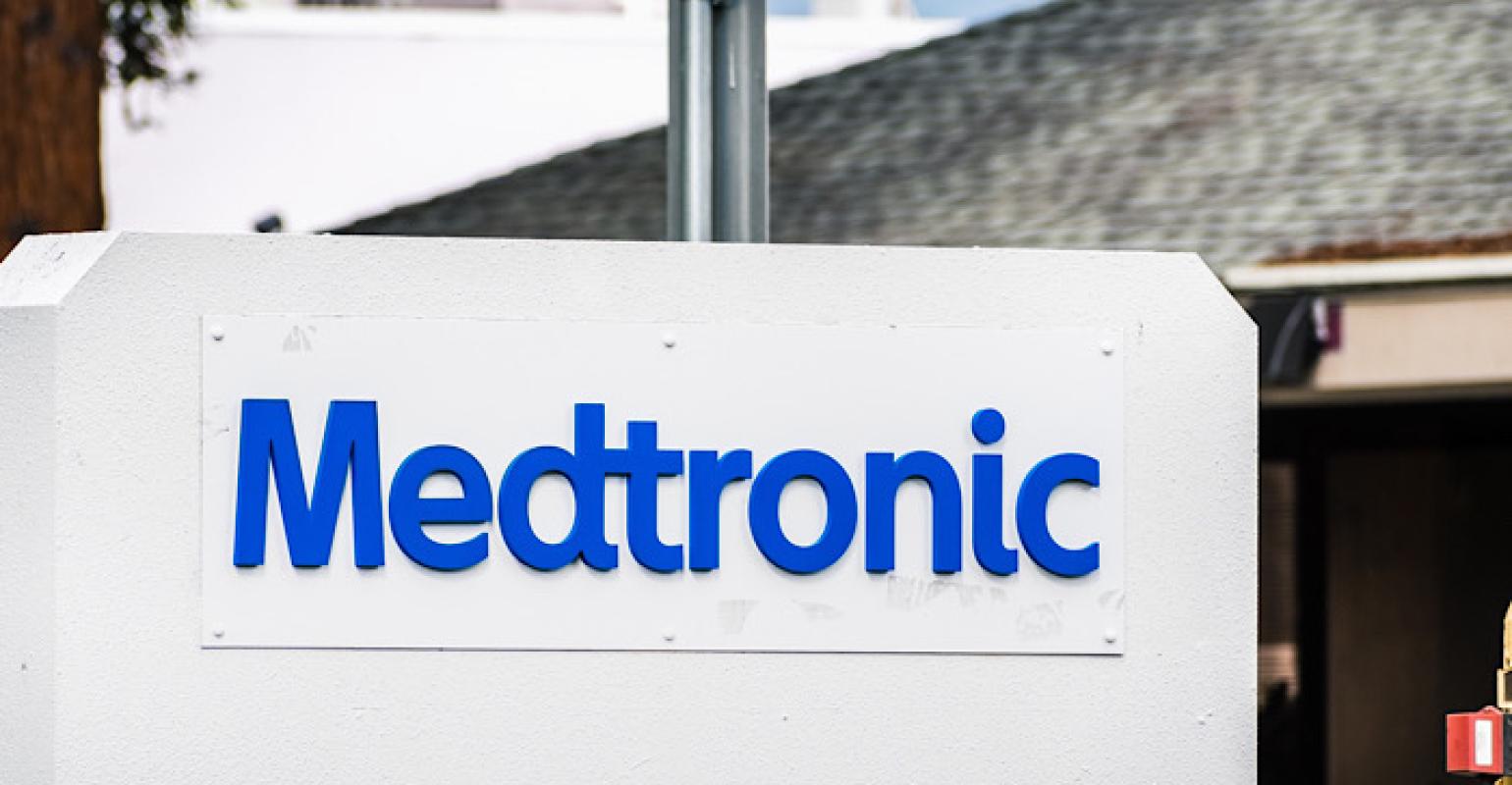 The Dublin-based company announced it acquired Ai Biomed, the developer of the PTeye system, which helps confirm parathyroid tissue identified visually by the physician.

Medtronic acquired Ai Biomed a little more than a month after its last tuck-in deal was announced. This makes the seventh acquisition the Dublin-based company has announced in 2020.

Medtronic said PTeye and NIM Vital are separate but complementary technologies. The NIM Vital system to help protect crucial nerves and the PTeye system to help confirm parathyroid tissue identified visually by the surgeon are complementary technologies that could be used together and enable Medtronic to address two of the most common challenges during head and neck surgery.

“The addition of these two technologies builds on our 20-year legacy of providing innovative solutions that assist surgeons during critical head and neck procedures," said Vince Racano, vice president and general manager of the ENT business, which is part of the Restorative Therapies Group at Medtronic. "By offering these complementary technologies – the NIM Vital system to protect crucial nerves and the PTeye system to help confirm parathyroid tissue identified visually by the surgeon – we're helping physicians address two of the most common challenges during these procedures."

Medtronic has had a busy 2020 – frequently making medtech headlines. Whether it’s the company’s sacral neuromodulation patent spat with Axonics or the recent FDA approval of its venous self-expanding stent system, the device maker has seen a furious flurry of activity this year.