HomeSoftwareVirtually Scrubbing in to the OR from Anywhere in the World
Recent
Medtech in a Minute: Dexcom's 'Incredibly Impressive' G7 Data, and More
Jan 14, 2022
Lucid Is Changing the Conversation Around GERD & Esophageal Cancer
Jan 14, 2022
DarioHealth Seeks to Simplify Digital Health for Comorbidities
Jan 14, 2022
Practical Considerations for Draft Transition Plans for Devices Under EUAs or COVID Enforcement Policies
Jan 14, 2022

Virtually Scrubbing in to the OR from Anywhere in the World 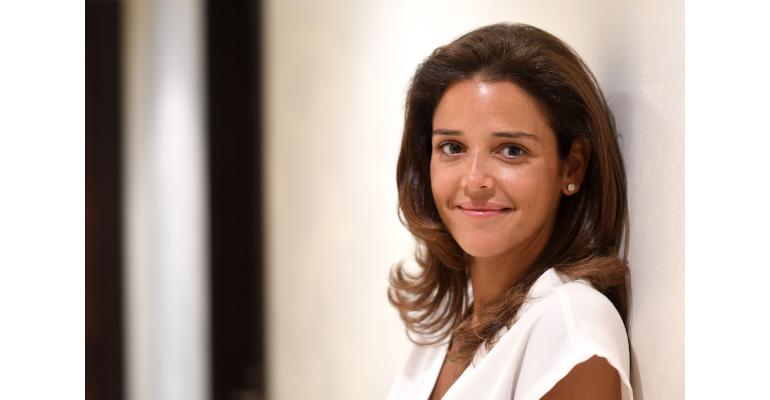 “What I recognized as a surgeon who has spent a lot of time both in the operating room and [in] working with a lot of the medical device companies was we are often hindered by our physical presence,” said Dr. Nadine Hachach-Haram, founder and CEO of Proximie, in an interview with MD+DI. Finding a way to get around that was the impetus for developing Proximie. The software uses augmented reality (AR) and artificial intelligence (AI) to enable the user to see into and participate in an operating room that could be continents away.

“You could be sitting anywhere with your laptop or your phone, and you'll be able to see the operating room [with Proximie],” Hachach-Haram said, noting that up to four views into the room are possible. “Those four feeds can include scopes, x-ray machines, echo, ultrasound, any imaging or anatomical structures that are relevant, and we can take those and overlay them to the patient in a way that's quite immersive,” she explained. “And so it feels like a very multi-sensory experience. I can put my hands in the field and they'll be able to see it on the other side on their screen in the operating room, and so it's as if I'm standing right next to them, but I'm actually miles away at home or in my office on my laptop.”

Proximie is hardware neutral and can be layered onto any device, whether off-the-shelf or bespoke, Hachach-Haram said, which makes it scalable and accessible. It requires very little bandwidth and there is no noticeable latency.

Proximie can be used by many individuals at the same time. “We can take tens and tens of participants in these cases. So, every single session is really amplifying the reach to many more,” said Hachach-Haram.

Not only is Proximie useful for clinicians, but medical device companies are finding it helpful in teaching physicians how to use their products. “From a company point of view, they want to make sure that as many doctors in the U.S. and around the world are trained on their devices safely,” Hachach-Haram noted. “The faster that they can do that, the more people are going to be using them.” In fact, she said, a study she conducted concluded that when a company used Proximie, they could cut the time to train a doctor in half.

Hachach-Haram also mentioned that other employees at the medical device companies, such as sales or marketing people, often don't get a lens on how the devices are being used in the operating room. But with Proximie, they have access to this kind of real-life information because every operation is recorded and saved to the cloud.

And she doesn’t see that changing, even when the pandemic recedes. “This is the new normal and there is no going back,” she said. “Eventually, we're going to move to the majority being virtual and that’s not to say that it's an inferior choice. On the contrary,” she emphasized. “We have evidence that has demonstrated that Proximie is equivalent to being there in person and potentially even better because you amplify the reach.”

“I think the way we set up our platform, there’s just going to be a real opportunity to take that concept of digitizing the operating room to reality, which is something we've worked on by building an artificial intelligence infrastructure,” she concluded.