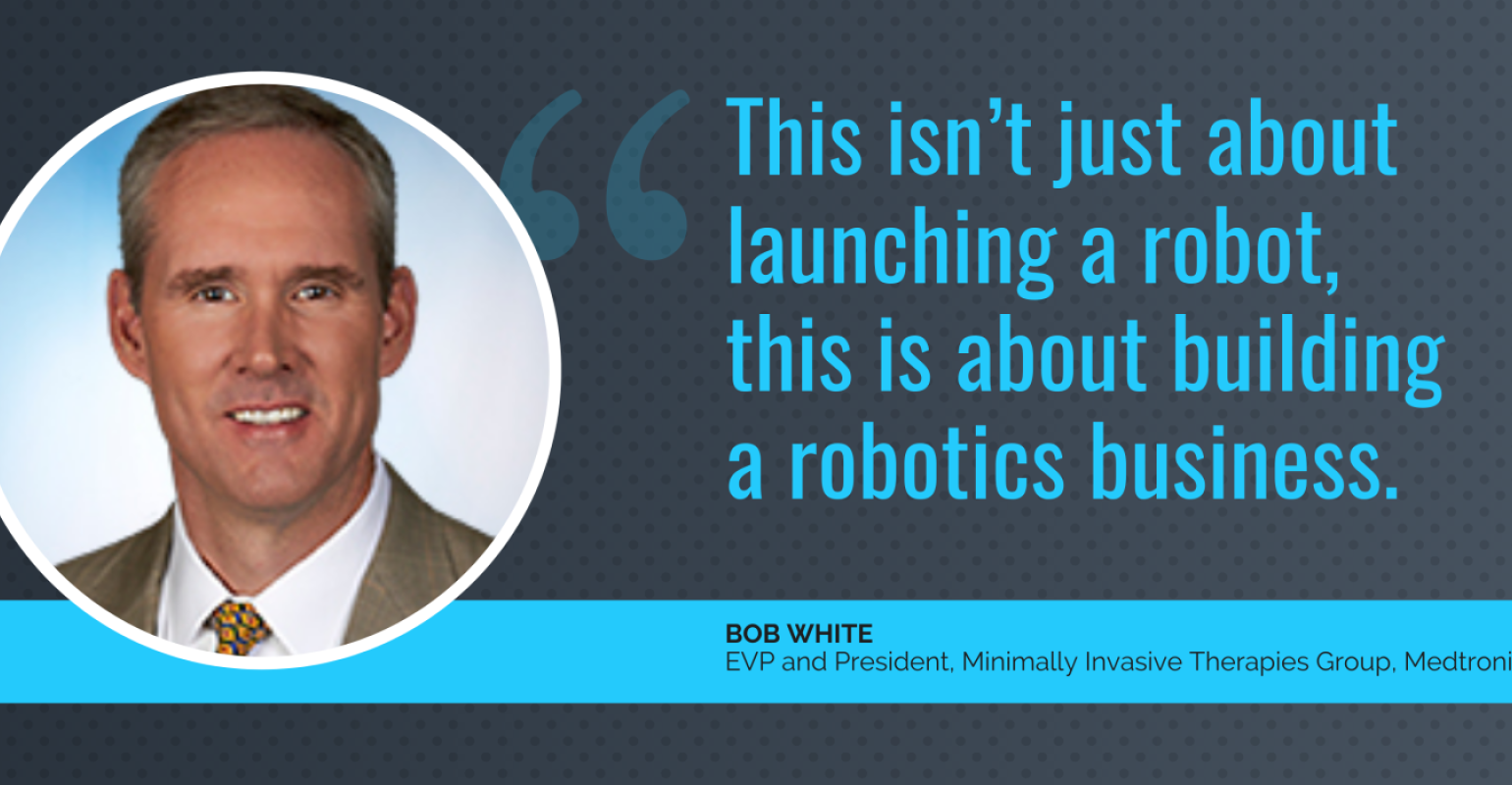 Brace Yourself for a More Competitive Medtronic
Aug 26, 2020