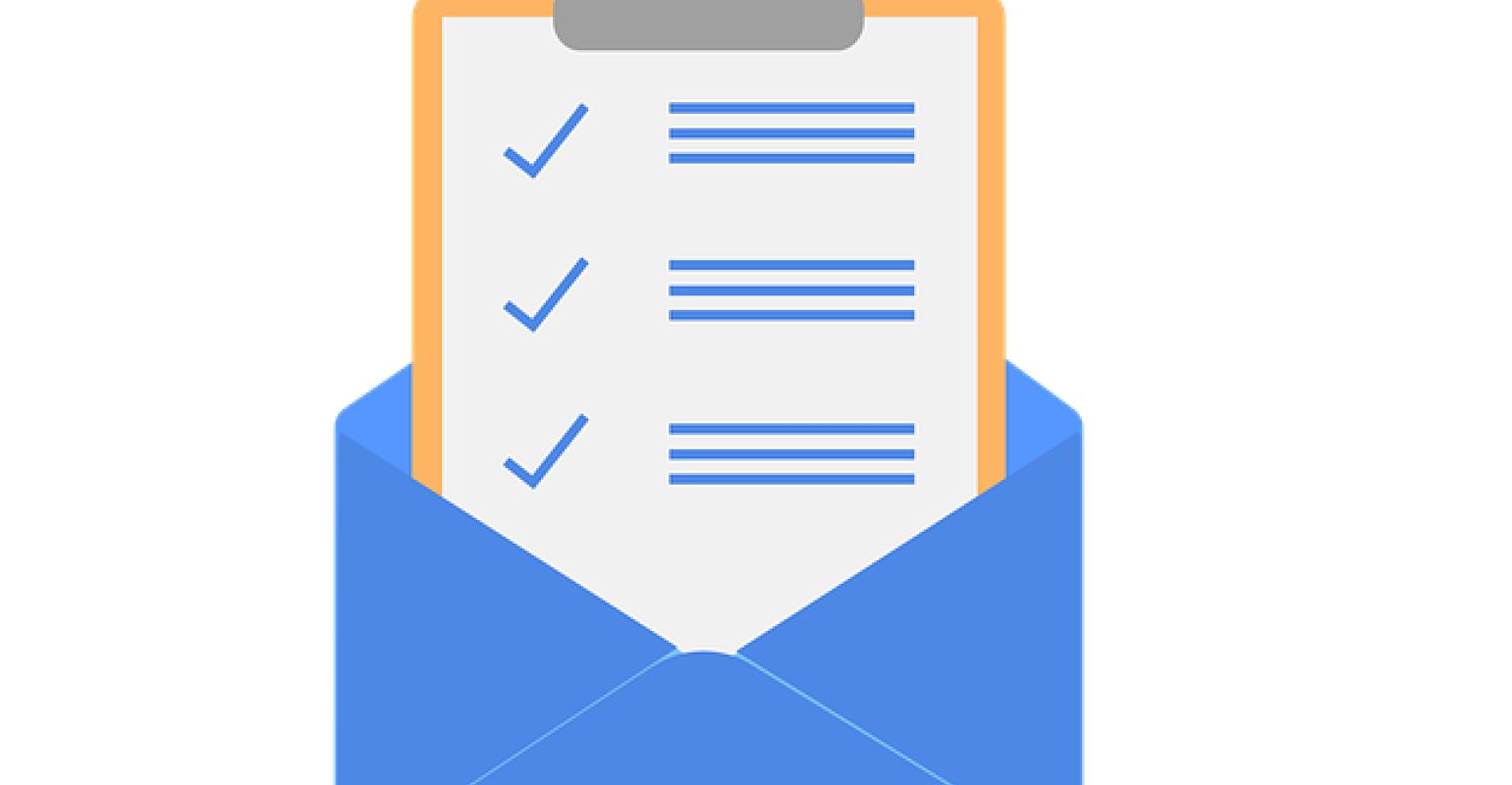 Image by Shabaz khan from Pixabay

What Can You Expect from a Warning Letter?

Here’s some of the stock language typically included in FDA Warning Letters.

FDA warning letters (WL) follow a general pattern beginning with establishing the basis for the letter, an enumeration of specific findings, and then some standard paragraphs about follow-up and potential consequences. Most WLs follow inspections and the resultant Form 483. There will also be an Establishment Inspection Report (EIR). Other WLs can arise from FDA scrutiny of Web sites, IDE/IRB matters, post-market surveillance, or violation of mammography standards. WLs may be issued by the central CDRH or from regional (district) or specialized offices (e.g., Office of Medical Device and Radiological Health Operations). Both large and small manufacturers have received WLs, so it is not simply a matter of lack of experience or limited resources.

WLs typically focus on alleged violations of the Quality System Regulations (QSRs). In this regard the issues are largely related to process and paperwork and generally do not directly address the affected devices. As a result, WLs are only rarely linked to a corresponding recall. Manufacturers receiving WLs have the opportunity to submit a written response for posting. This was introduced to counter the arguably one-sided portrayal in a WL, but response letters are little used perhaps because a public dispute is not in the best interest of the manufacturer. An interesting exception here is the 282-page response letter from Zimmer Biomet to a 2016 WL and the 98-page response to a 2018 Form 483, which later brought another WL. (Editor's note: Click here for MD+DI’s latest story on the company’s quality remediation.)

Eventually WLs may be followed with a closeout letter, often years later. Closeout letters are no longer part of the public online database, although for older WLs they are sometimes found attached to the WL. The closeout letter typically states that it appears that the manufacturer has addressed the violation(s) contained in the WL. It also often states that future FDA inspections and regulatory activities will further assess the adequacy and sustainability of these corrections and that future regulatory action is not precluded if violations are observed during a subsequent inspection or through other means. The closeout letter does not identify the nature of the corrective actions taken.

The “enumeration of violations” section of the WL may reference back and forth communication between the manufacturer and FDA that was unsuccessful in fully resolving the issue. Previous inspectional findings may also be referenced, raising the question of why neither the manufacturer or FDA took satisfactory action in the interval between inspections. The violations captured in WLs are often similar from one WL to another, partly as a result of the structured nature of inspections.

Further stock paragraphs include the admonition that failure to promptly correct violations may result in further regulatory action that could include seizure, injunction, and civil money penalties. However, such further action is relatively rare. The WL also says that other federal agencies may be advised of the issuance of WLs so that they may take this information into account when considering the award of contracts. Other potential purchasers may also take WLs into account on the basis that they generally reflect inadequate quality system controls on the part of the manufacturer and this may be alarming with respect to device quality and other services.

The WL also advises that additional premarket approval applications for Class III devices to which the violations are reasonably related will not be approved until the violations have been corrected. And requests for Certificates to Foreign Governments related to exports will not be granted until the violations related to the subject devices have been corrected. These actions can have direct impact on ongoing business operations. WLs can also play a part in product liability litigation when a plaintiff may cite a WL as demonstrating general or specific failures on the part of the manufacturer. WLs to other manufacturers on related issues may also be cited. The defense may counterargue that WLs are not “final actions” but instead are preliminary and informal.

The typical WL closes with a paragraph that includes the observation that the letter is not intended to be an all-inclusive list of possible violations and that it is the firm’s responsibility to ensure full compliance. It is further noted that the cited violations may be symptomatic of serious problems in the manufacturing and quality management systems. This an interesting generalization that basically says “we found (or cited) only these specific things, but we think that this suggests that there are probably other equally bad things we didn’t find, at least this time.” This somewhat harsh assessment is perhaps diluted by it appearing in every WL.

Needless to say, WLs are something to be avoided through developing functional understanding of the QSRs, the adoption and application of effective quality systems, internal audits, and the prompt and meaningful response to 483 findings both during an inspection and thereafter. There are many guides to preparing such responses. Note that effective adoption does not mean simply acquiring an off-the-shelf package without putting in the effort to customize and actually deploy it. Simply having a quality system is not enough—you have to actually do what it says and have documentation that shows this to be the case.