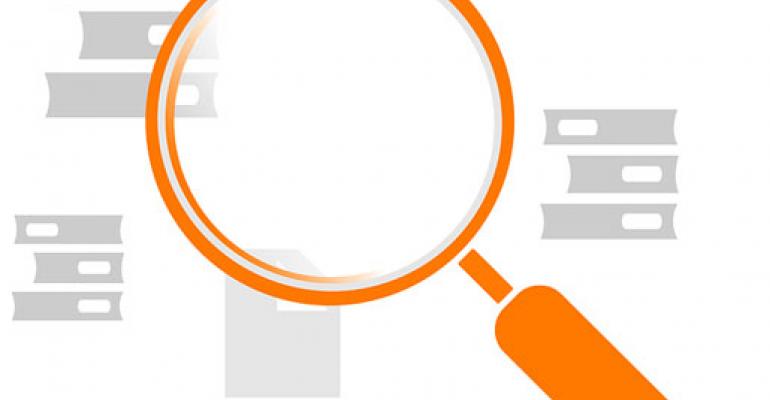 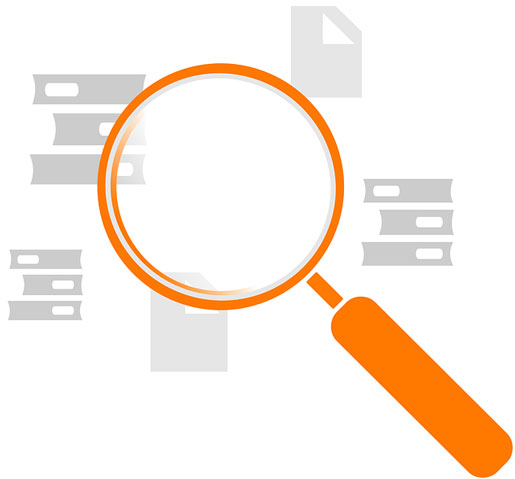 Editor's note: This is the last installment in a three-part series detailing the ins and outs of medical device postmarket surveillance. Read Part 1 and Part 2.

The Food, Drug and Cosmetic Act (FDCA) affords FDA broad discretion in its postmarket regulation of medical devices. For example, FDA officials may order section 522 studies whenever they deem a device issue "appropriate" for postmarket surveillance. FDA is also unrestricted in what sources of information it may consider in identifying whether an issue exists. This information could consist of scientific literature or merely a collection of MDRs. The same is true for more serious FDA enforcement actions; even though mandatory device recalls must be supported by a finding that a "reasonable probability" of causing serious harm or death exists, the evidence with which FDA may use to satisfy this standard is left undefined.

Unlike FDA, parties to products liability litigation are more limited in how they may utilize postmarket surveillance data. One of the most common types of postmarket surveillance data sought to be introduced in litigation are MDRs. Courts, however, largely reject Plaintiff attempts to admit MDRs into evidence. A court may allow them in solely for the purpose of establishing notice--in other words, to argue that a manufacturer was aware of a risk prior to the time at which it issued additional warnings or a recall. (Events reported after the use or implementation of a device in a plaintiff should not be admissible--even if the manufacturer later revised the product warnings or recalled the device--because the subsequent MDRs could not have provided notice of a potential harm to that particular plaintiff.)  But courts have only rarely admitted MDRs as direct support for causation arguments. Because MDRs are not sufficiently reliable to form the basis of any scientific conclusions, they constitute impermissible hearsay evidence and they have a high potential to mislead a jury. That said, a limited number of courts have allowed experts to base their conclusions on adverse event data provided those data do not constitute the entire scientific basis of the opinion.

Parties may also point to a manufacturer's postmarket surveillance protocols and procedures to argue that a company is liable for failing to comply with FDA's device reporting requirements. Many courts have deemed these so-called "failure to warn the FDA" arguments preempted because they would either add to or alter existing federal warning requirements and aim to enforce violations of a federal regulation that provides no private cause of action. But recent decisions out of the Fifth, Seventh, and Ninth Circuits have allowed such arguments to proceed under the reasoning that the state law duties alleged by plaintiffs parallel federal requirements and are not an attempt to sue for violations of federal law. Following this logic, plaintiffs may argue that a manufacturer failed to properly monitor for device issues and complaints.

For example, one federal court permitted plaintiffs to admit an FDA warning letter to support their argument that a manufacturer was negligent in failing to hire a physician to review MDRs. Yet, this is a minority view. Courts that reject warning claims premised on arguments that FDA was not adequately notified of device reports generally also dismiss failure to monitor claims as preempted. Plaintiffs seeking to make the parallel claim will face the potentially daunting task of satisfying the Twombly/Iqbal pleading standard. And, if plaintiffs are permitted to introduce evidence of potential FDA regulation violations, they still will need to muster a persuasive proximate causation argument (i.e., how did the violations bring about their injuries).

Literature and registries based on postmarket surveillance data face the same evidentiary demands as expert testimony based on MDRs. The Daubert standard requires that experts' opinions be based upon relevant and reliable methodology. Factors a court may consider in determining the admissibility of an expert's testimony include the known or potential error rate of the analysis the expert employed and whether the analysis has been subjected to peer review. Expert opinions based solely or even primarily on postmarket surveillance data routinely fall far short of the Daubert standard. And, even if an expert's conclusion relies upon a study of adequate scientific quality, the testimony may nevertheless be barred if the conclusion reached is one which has not been observed by other studies.

The impact of FDA's postmarket surveillance initiatives on future litigation remains unclear. Projects like the Sentinel Initiative could diminish the success of failure to monitor and failure to warn the FDA claims. The shared basic premise of these two arguments is that, had the manufacturer properly looked for and reported safety signals, FDA would have mandated corrective action that would have prevented the plaintiffs' injuries. But if FDA has the ability to conduct safety risk queries using an immense amount of data more complete and more reliable than data contained in MDRs, it can hardly be argued that a lack of remedial action by FDA is the result of a manufacturer's failure to submit MDRs. Indeed, the rise of big data in medical device regulation might very well spell the end of MAUDE. Why require manufacturers to submit MDRs consisting of anecdotal, unsubstantiated, and untimely reports of harm when the FDA, in contrast, has up-to-date healthcare data from over 150 million individuals at its ready disposal?

On the other hand, the Sentinel project could lead to an increase in product liability litigation. The more queries Sentinel runs, the more potential risks it may find. Plaintiffs may then use these safety reports as a basis for initiating litigation even though the reports merely mean to flag potential signals. Courts must recognize that the Sentinel data, while more complete and reliable than MDRs, still comprise observational data with the potential for bias. Furthermore, the data are currently drawn from administrative and insurance claims records, which lack the detail of a complete medical report. One way that a UDI system may improve medical device litigation is by curbing product identification challenges. For particular products, identifying the proper manufacturer without a UDI can be impossible, which can lead to litigation against the wrong manufacturer or the inability of plaintiffs to bring otherwise proper claims because they were unable to establish the entity actually responsible for their alleged device harms. Thus, Sentinel data--like MDRs--should not be introduced into evidence, and courts must be wary when presented with expert reports reliant in whole or part on Sentinel-based assessments.

But until a UDI system is in place, theories about how Sentinel data might be used in products liability litigation are speculative. Without device identifiers, it is difficult if not impossible to submit and analyze information about the performance of a particular device.

The proliferation and accessibility to big data, social media, and other data sources has made it easier for manufacturers to proactively monitor device performance. However, it has also made it more challenging to filter through the significantly larger volume of information, much of which can be inconsistent and unsubstantiated, as well as to distinguish between noise and true signals. With ongoing federal initiatives, such as the Sentinel Initiative and UDI, set to be fully implemented in the near future, it is imperative for manufacturers to be ahead of the curve in adapting their current postmarket surveillance approach to the ever-changing environment. Additionally, manufacturers may also need to re-think how they defend future litigation. By looking to the postmarket surveillance data sources and factors discussed in this series, manufacturers can place themselves in the best position to protect patient safety, avoid the threat of litigation, and maximize company performance and profitability.

Kevin Ong, PhD, PE, is a principal engineer in the biomedical engineering practice at Exponent, Inc, an engineering and scientific consulting firm.

Michael Frohbergh, PhD is an associate in the biomedical engineering practice at Exponent, Inc.