How Will FDA Regulate Online Marketing of Medical Devices? 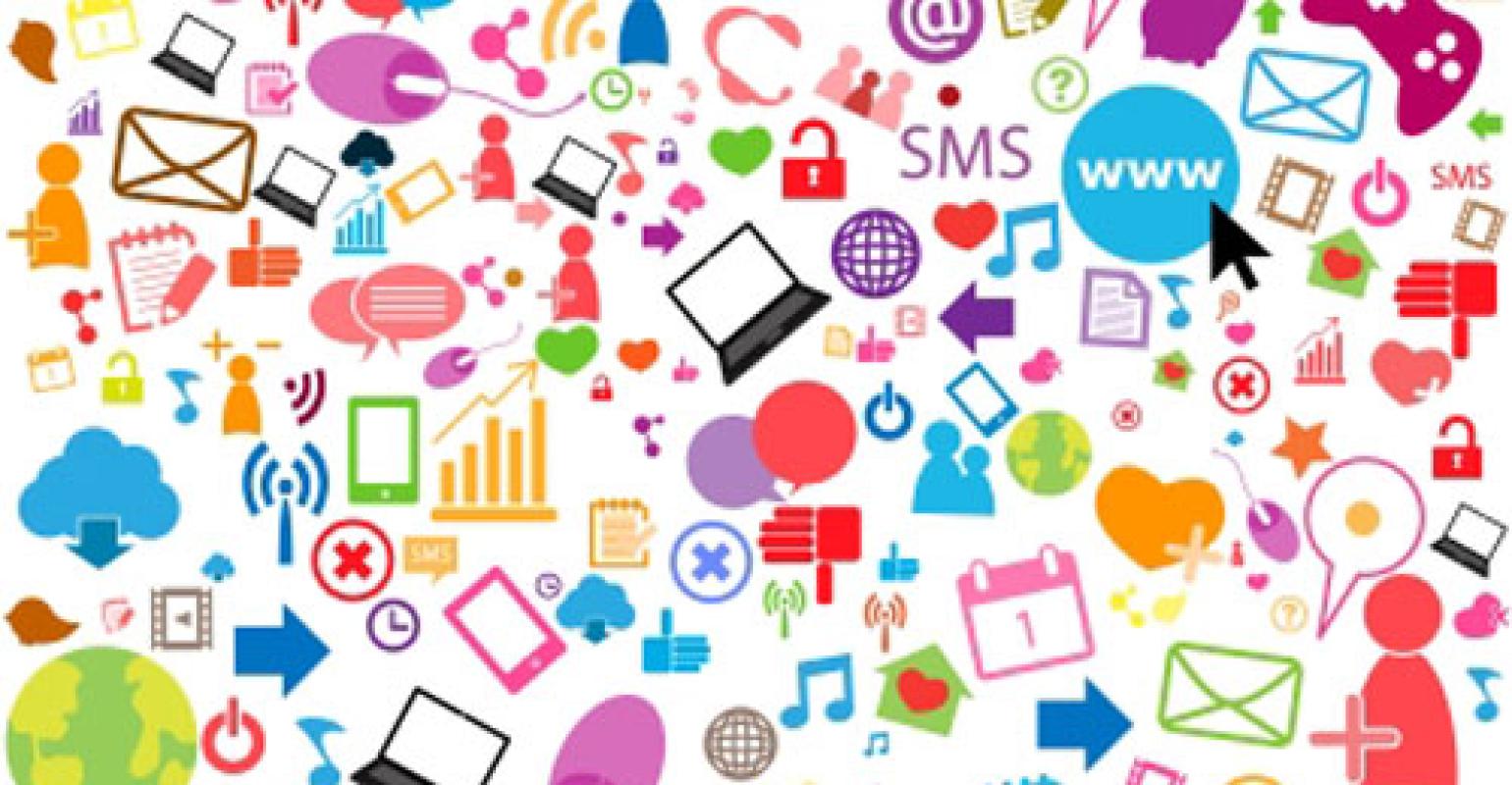 The agency provided a clear indicator last month of how it intends to comply with a FDASIA requirement that it provide guidance on Web and social media promotion of medical products.

Unlike drugs and biologics, FDA’s authority to regulate the promotion of medical devices has been limited to restricted devices, almost all that enter the market as Class II under performance standards or as Class III. That’s about to change, at least so far as manufacturer communications in cyberspace about restricted devices are concerned.

Effective July 9, 2014, the 2012 FDA Safety and Innovation Act (FDASIA) requires FDA to “issue guidance that describes FDA policy regarding the promotion, using the Internet (including social media), of medical products” that it regulates. That obviously includes restricted medical devices.

While CDRH is not looking for more work, this statutory edict will cause it to look more strenuously than it ever has before at the Internet advertising, promotion, and labeling of affected devices.

This is something the center has shunned, as was most recently seen in its response to injured patients’ complaints about the failure of LASIK (Class III devices) promoters to provide “fair balance” in their Internet ads. CDRH reluctantly sent out a flurry of token warning letters in 2009 and then 20 months later diverted the complainers to the Federal Trade Commission (FTC), which neglected to do anything at all. Nothing on the matter has been heard from either agency since then.

FDA provided a clear indicator in January, when it unveiled a draft guidance on how prescription drug manufacturers should, under the shadow of FDASIA’s July deadline, routinely report their activities and interactions with users on the Internet.

Although those reporting requirements are not relevant to medical device marketers, the agency’s over-arching policy as shown in the draft guidance definitely is. It declared for the first time that the agency “ordinarily” will not view user-generated content on firm-owned or firm-controlled venues as promotional content as long as the user has no affiliation with the firm and the firm had no influence on the content.

Previously, at least for drug sponsors, FDA contended in numerous enforcement actions that everything that’s said on a sponsor-owned or -controlled Web site is the firm’s responsibility.

According to a client update on the draft guidance by the law firm Hunton & Williams, FDA’s change of heart “opens the door for firms to actively participate in interactive social media that allow consumers to engage in public discussions about their products—even on firm-sponsored, product-specific sites—without limitations as to the content or scope of the information.”

When FDA answers FDASIA’s edict that it spell out its policy on social media and Internet communications about medical products, one of the thorniest issues will be how sponsors should meet fair balance requirements in the context of social media sites that restrict space or impose character limits (e.g., Twitter or paid search advertisements).

Advertising “fair balance” was the issue that CDRH shucked off to FTC in the LASIK controversy.

Whether device manufacturers will flock to social media and more Internet promotions in light of FDA’s softening attitude remains to be seen.

As Coalition for Healthcare Communication executive director John Kamp points out, FDA isn’t the only or even the biggest reason for medical product advertiser reluctance to erupt in the new media—there are lots of other reasons, plaintiffs’ failure-to-warn suits being the biggest.