FDA Proposes Ban on Powdered Gloves After Years of Review 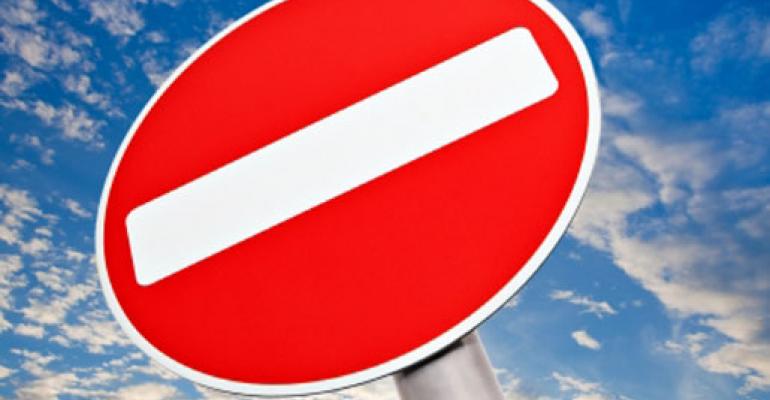 In a rare move, FDA has proposed banning most types of powdered medical gloves in the United States. Some say the decision took too long.

This week, FDA announced a proposal to ban most types of medical powdered gloves in the United States, citing a significant risk to patients and providers. The proposal comes years after FDA began gathering evidence on the risks of powdered gloves and almost two decades after a report from the agency deliberating on the issue.

The proposal includes banning powdered patient examination gloves, powdered surgeon's gloves, and absorbable powder used to lubricate surgeon's gloves. FDA noted that use of these types of gloves is declining and pointed out that the proposed ban does not extend to powdered radiographic protection gloves, which don't seem to be available on the market.

"This ban is about protecting patients and health care professionals from a danger they might not even be aware of," said CDRH director Jeffrey Shuren, MD, in a news release this week. "We take bans very seriously and only take this action when we feel it's necessary to protect the public health."

Indeed, the proposed ban would make powdered medical gloves only the second medical device to be banned by FDA, The Washington Post pointed out this week, joining prosthetic hair fibers on the banned list.

FDA is making the proposal because of the risk of injuries it said includes respiratory allergic reactions, severe airway inflammation, wound inflammation, and post-surgical adhesions. While normally FDA tries to address concerns through safety communications or product labeling, the agency wrote, "As these risks cannot be corrected through new or updated labeling, the FDA is moving forward with the proposal to ban these products, which—if finalized—would ultimately remove them from the marketplace completely."

FDA has been aware of some of the potential problems with medical glove powder for years. Back in September 1997, the agency put out a Medical Glove Powder Report noting that it had received requests for a ban. In that report, CDRH wrote, "Immediately banning the use of glove powder would cause a market shortage that could result in inferior products and increased costs. Doing nothing to address the problem of airborne allergens which are carried by glove powder, would appear to be an abrogation of FDA's responsibility to protect public health. It appears that neither extreme offers a viable option." Instead, the report's recommended options included either giving consumers enough information to make an informed decision or deciding to ban powdered medical gloves at some point in the future.

Public Citizen asked FDA to ban powdered surgical latex gloves twice, in 1998 and 2011. In a statement this week, Dr. Sidney Wolfe, founder and senior adviser of Public Citizen's Health Research Group, said, "The FDA had the legal authority to ban these gloves in 1998. The agency should have used that authority to protect hundreds of thousands of hospital workers who have been exposed to the powder. Had the FDA initiated the process of banning powdered medical gloves in 1998 instead of 18 years later, hundreds of thousands of health workers and patients would have been spared preventable, often life-threatening adverse reactions."

In a May 2013 "Viewpoint" column in JAMA Surgery detailing the evidence of potential complications linked to powdered medical gloves, the authors from the University of Virginia School of Medicine noted that an FDA representative had said a favorable decision on a petition for a ban would be announced in April or May 2012. "We have been notified by the FDA that this is the longest delay the FDA has ever made in announcing its response to a Citizen Petition," the authors wrote at the time. They also noted then that less than 10% of U.S. health care workers use powdered medical gloves.

FDA put out a call for public comments on the risks and benefits of powdered medical gloves in February 2011. It also perfomed an economic analysis on the impact of a ban and determined that because many non-powdered alternatives exist, it would not hurt healthcare delivery.

The proposed rule is open for public comment through June 20.