Is FDA Faster than a Speeding Bullet? 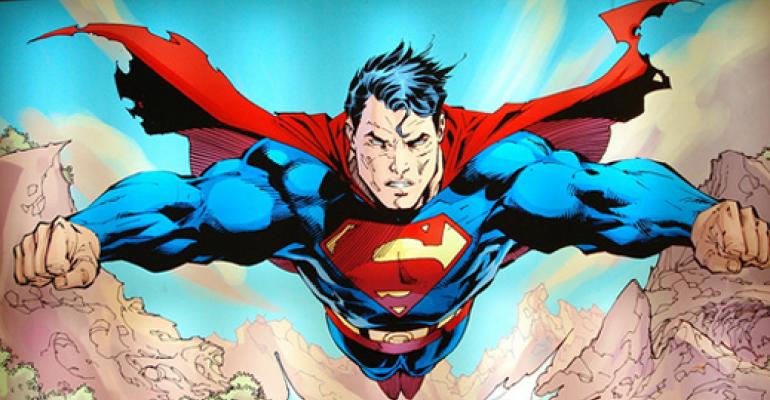 Is FDA becoming super fast in approving complex devices. The answer appears to be yes.

A lot has been said about FDA over the years.

Slow, mercurial, demanding, opaque. An agency where somehow the art of balancing safety and innovation has been lost. One particularly colorful commentator once described the agency as the Queen of Hearts character in Alice's Adventures in Wonderland who is the tyrant who changes the rules of the game as she pleases. And castigated the reviewers at the CDRH (Center for Devices and Radiological Health) as Twiddle Dee and Twiddle Dum.

But recently, the industry has been viewing it in less harsh a light. One of the key takeaways from AdvaMed's annual conference in October last year was the improved environment at FDA. Speaker after speaker credited the agency for being more open, collaborative and faster in reviewing products.

More evidence of that was on display in the last seven days.

On Thursday, FDA approved Edwards Lifesciences next-generation transcatheter aortic valve replacement system - Sapien 3 - ahead of time. And on Tuesday the agency approved another product in the same category from a competor - Evolut R from Medtronic, also ahead of schedule.

Previously, Edwards was expecting sales to start in the fourth quarter of 2015. An analyst - Glenn Novarro with RBC Capital Markets - wrote in a research note Tuesday that the approval of Evolut R also comes earlier than expected.

Of course, the TAVR therapy - the category of product under which both these early approvals fell - has shown great clinical efficacy. Doctors are excited about the broad range of patients that can be treated who suffer from aortic stenosis but do not or are incapable of undergoing open heart surgery to replace diseased heart valves. FDA reviewers most likely are aware of that.

And that may have helped move these products further along through the bowels of the agency, not to mention that both companies are prominent companies in the TAVR space.

But "earlier than expected" is not a term that has been used with respect to clearances and approvals too often in the past. That seems to be changing. Last year, it took FDA half as long to approve PMAs compared to the year before.

And in the healthcare world, that's pretty much faster than a speeding bullet.

[One caveat: 510(k) clearances now take longer than 15 years ago, according to this analysis by the Emergo Group.]

[Photo Credit: The photo is a slightly modified from the image created by Flickr user adriagarcia]