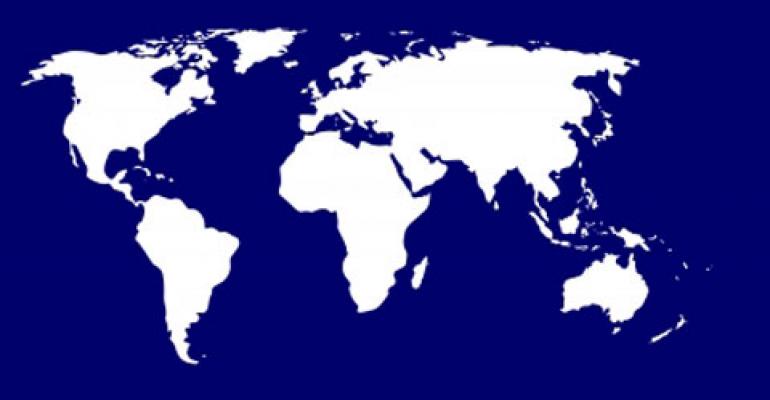 Take these best practices into account when preparing to conduct a clinical trial outside the United States in order to support an FDA submission.

Take these best practices into account when preparing to conduct a clinical trial outside the United States in order to support an FDA submission.

The potential to reduce overall costs has many medical device companies exploring the use of clinical trial data generated outside the United States (OUS) to support their regulatory filings for market clearance or approval. FDA recently issued draft guidance, "Acceptance of Medical Device Clinical Data from Studies Conducted Outside the United States," to assist device manufacturers in setting up acceptable OUS clinical trials. Here are a few best practices to consider when developing OUS studies to support U.S. regulatory filings.

Site selection is always important, but it is critical for the acceptance of OUS data. FDA will often be unfamiliar with the sites chosen. It is essential to document the adequate, appropriate facilities and resources that were used to conduct the trial. This includes facilities descriptions, investigator qualifications, and clinical trial staff training records as well as documentation of the selection and qualification process. Standard operating procedures (SOPs) should be in place governing the identification and qualification of sites. It’s not enough to identify the investigator as a key opinion leader in the field.

Standards of care may vary widely between countries for a variety of reasons. The same clinical condition may be treated differently, or even by different medical specialties/sub-specialties. Significant differences may be present with regard to the prevalence and/or severity of co-morbidities. A thorough review should be prepared detailing how the condition of interest is treated in the U.S. and the country of interest, highlighting the differences, and describing how those differences are to be mitigated. This review should include a discussion of how the differences in standards of care may affect the generalizability of the data for the U.S. population.

When conducting clinical studies OUS to support U.S. regulatory filings, the studies must satisfy the regulatory requirements of both the United States and the jurisdiction in which they are conducted. Protections for human subjects are of particular interest for FDA. The composition and oversight responsibilities of the governing ethics committees should be documented. Particular attention needs to be paid to differences in regulatory requirements. For example, in the European Union, the requirements are to demonstrate safety and performance. In the United States, the requirement is for safety and effectiveness. Performance and effectiveness may not be the same. The trial needs to be structured to accomplish both endpoints.

In the rest of the world, Good Clinical Practice, as defined in ISO 14155:2012, is the requirement for clinical trials in many jurisdictions. International trials will expect compliance with the totality of ISO 14155. There are elements of the international standard that are often not emphasized in U.S. clinical protocols, such as the clinical literature review and explicit scientific justification for the trial. It will be important to pay close attention to the totality of requirements in the GCP standard.

Compliance with trial monitoring and oversight will also be important. Long distance trial management can be difficult, and companies may benefit from engaging CROs with a local presence.

Comprehensive SOPs should be in place governing the conduct of OUS clinical trials. These procedures should include at a minimum, site selection and qualification, protocol development and GCP compliance, and procedures to compare and justify differences in demographics and standards of care.