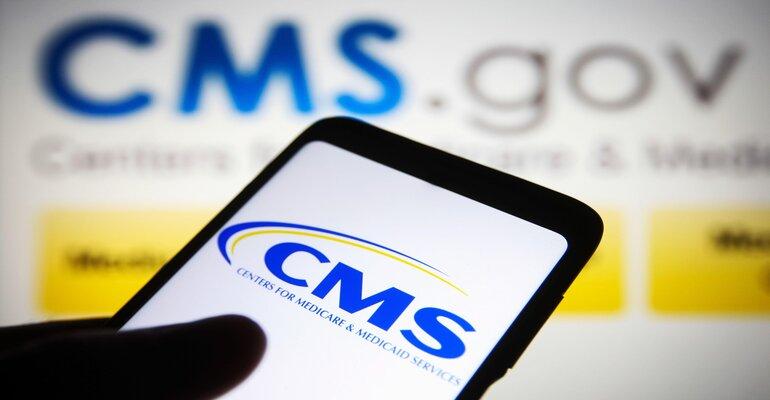 The proposed local coverage determination will modify criteria for CGM to include people with diabetes who have a history of problematic hypoglycemia.

The Centers for Medicaid and Medicare Services (CMS) yesterday published a proposed local coverage determination (LCD) that modified the coverage criteria for continuous glucose monitors (CGM) to include people with diabetes who are insulin treated or have a history of problematic hypoglycemia.

In the proposal, the authors — two contractors that handle national durable medical equipment (DME) supplier services and claims processing — aimed to determine if the application of CGM technology, both therapeutically and non-therapeutically, would improve health outcomes for diabetic Medicare beneficiaries who do not administer insulin three or more times daily. The analysis found a clinically significant reduction in HbA1c, increased time in range, or a reduction in rate or severity of hypoglycemic events compared to self-monitoring blood glucose.

Hypoglycemic events were classified in the analysis as one of three levels consistent with the ADA Standards for Medical Care in 2022. Level one hypoglycemia is defined as a measurable glucose concentration less than 70 mg/dL (3.9 mmol/L) but more than or equal to 54 mg/dL (3.0 mmol/L). Level two is defined as a blood glucose concentration less than 54 mg/dL (3.0 mmol/L). Lastly, level three hypoglycemia is defined as a severe event characterized by altered mental and/or physical functioning that requires assistance from another person for recovery.

The proposal eliminates the requirement for frequent adjustments of a patient’s insulin treatment regimen on the basis of glucose measurement testing. According to a report from BTIG penned by Marie Thibault, the CMS proposal, while not a blanket for all beneficiaries with Type 2 Diabetes not administering insulin, is a “positive step towards greater coverage for those most at-risk of hypoglycemic events.”

The comment period on the proposed LCD will be open until Nov. 19 and then a final determination will be made, according to CMS. The potential inclusion of these populations will likely increase CGM adoption, benefiting both Abbot Laboratories (ABT) and Dexcom (DXCM).

As a standalone CGM company, the BTIG evaluation expects this will be more impactful to DXCM’s total revenue and, in response, have increased its initial valuation multiple from 9.5x to 11x our 12–24-month sales estimate, raising its PT from $92 to $110. As for ABT, it stands at $126 PT based on 25.5x our 12-24 month adjusted EPS forecast. For both, according to Thibault, its time to buy.

“The proposed expansion of CGM coverage supports what Dexcom has long believed in – that CGM is the gold standard of care for people with diabetes,” wrote a Dexcom representative in a statement to MD+DI. “Dexcom is reviewing the CMS proposal and will have a more comprehensive update on it during the Oct. 27 earnings call.”

Of note, the proposal also evaluated requests for CGM coverage during pregnancy, for patients with chronic kidney disease stage three to five, and patients with other rare causes of hypoglycemia. At this time, however, no proposed modifications were made.

"The Centers for Medicare & Medicaid Services Center proposal is a significant step forward in expanding coverage for continuous glucose monitors to those who could benefit from them," wrote an Abbott representative in a statement to MD+DI. "By removing the requirement for multiple daily injections, millions more people could have access to Abbott's FreeStyle Libre technology, helping them live fuller, healthier lives."