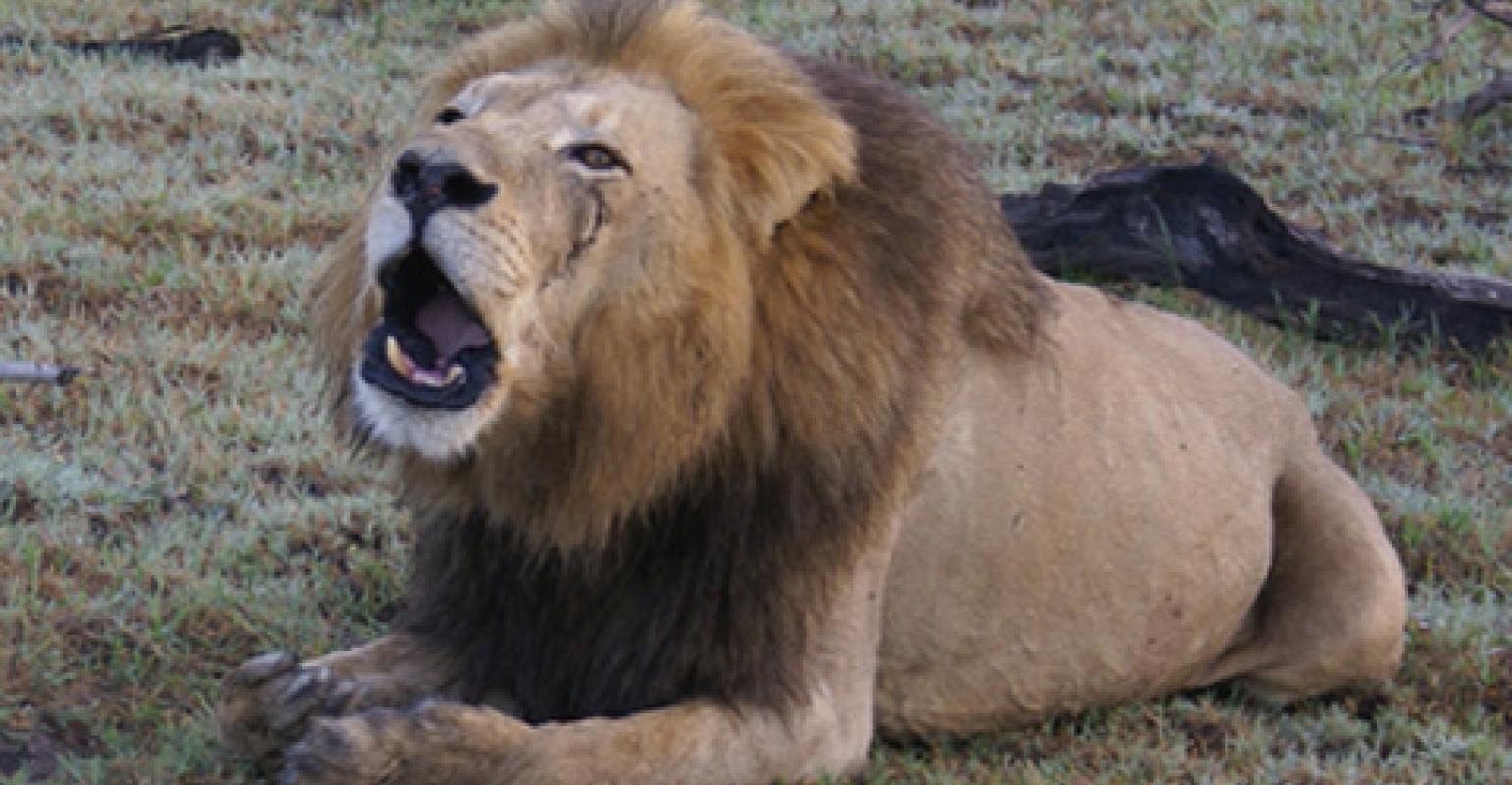 In January, CDRH moved with impressive─and unusual─speed against a number of alleged violators (see the following stories). As CDRH uped its game, the Greenleaf Health consultancy released an analysis of compliance and enforcement for the agency. The group plotted an Obama-era surge in four areas of CDRH enforcement: inspections, FDA-483 observations, Warning Letters, and product recalls.

Led by former FDA associate commissioner for regulatory affairs Michael Chappell, this $99 report found almost a 40% increase in CDRH inspections since 2008, almost 30% more Warning Letters to medical device companies, and more than a 250% increase in device recalls since 2007.

FDA commissioner, Margaret Hamburg, did not specifically single out the device industry for increased attention, but she did order a more vigorous agency-wide effort on compliance and enforcement, and Greenleaf’s analyses clearly show that on most measures CDRH has more than kept pace - something it was not doing before.

While clear-eyed objectivity is supposed to be the demeanor of a regulatory health and safety agency, since the Reagan administration, signs of increasing politicization have been observed at FDA as well as other agencies. Ideological budgetary measures up or down have been a popular political tool, in addition to the placement of politically correct key managers.

At FDA, decades of budgetary restraints have curbed compliance and enforcement zeal, nowhere more noticeably than at CDRH. The change at CDRH since Obama’s presidency is palpable.

Back to Basics: FDA to Host Workshop for Device Industry
Apr 07, 2021