Boston Scientific Recalls Over 30,000 Stent Systems Due to Migration Risk 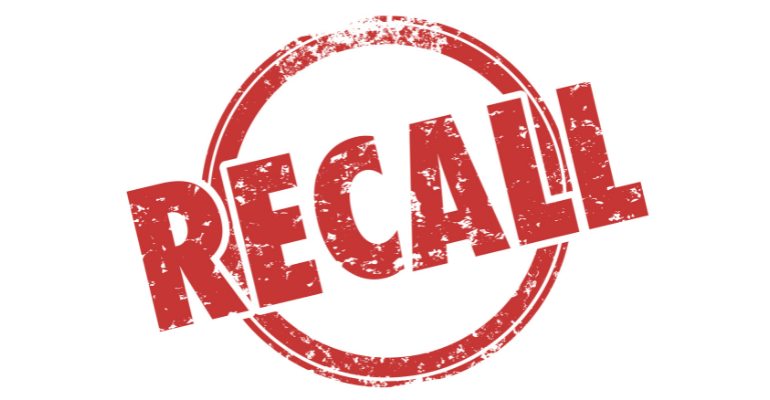 FDA said there have been 17 complaints and reported injuries related to this issue, but no reported deaths.

Boston Scientific is recalling the Vici SDS and RDS venous stent system due to concerns that stents may migrate from where they are initially implanted. FDA said there have been 17 complaints and reported injuries related to this medical device recall, but no reported deaths.

The Vici SDS and RDS venous stent systems are intended for the treatment of obstructions and occlusions in the narrowed or blocked venous veins. A migrated stent may require another surgery or catheter procedure to retrieve it, which increases risks to the patient, including possible damage to the blood vessel, heart walls or other organs. If the stent migrates to the heart, it could cause life-threatening injury.

The recall includes 31,798 devices distributed between Sept. 21, 2018 and April 9, 2021, according to the FDA notice. Boston Scientific initiated the recall on April 12, but FDA just reported it late Friday, and deemed it a Class I recall, the most serious type of medical device recall.

Customers are asked to follow the instructions provided by Boston Scientific in an urgent medical device recall notification, which includes immediately discontinuing use of the devices in question. Customers with questions about the recall should contact their Boston Scientific sales representative. For detailed information, including the models and serial numbers of affected devices, see the medical device recall database entry.