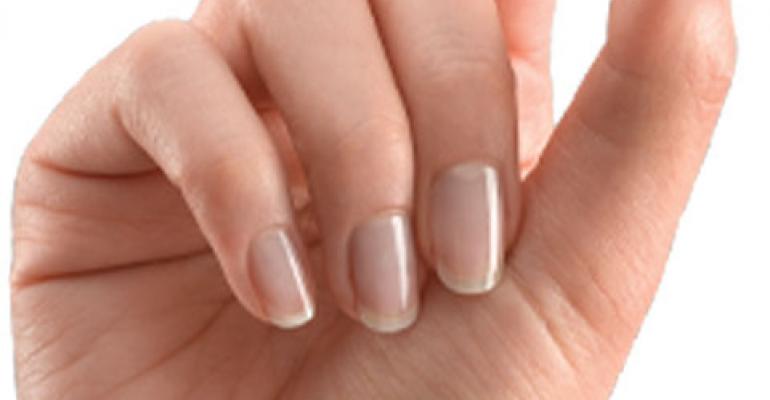 FDA reports that it received over 900 adverse event reports between Essure's approval in 2002 and late 2013.

The Essure system, now owned by Bayer after it acquired Conceptus in 2013, is intended to provide non-surgical permanent birth control. The Essure nickel-titanium alloy inserts, which look like small springs, are inserted hysteroscopically into the patient's fallopian tubes. After a three month wait, a confirmation test is used to determine that tissue ingrowth around the inserts has blocked the fallopian tubes, resulting in permanent birth control.

FDA reports that it received over 900 adverse event reports between Essure's approval in 2002 and late 2013. Common reported adverse events include pain, hemorrhage, headache, menstrual irregularities, device migration and breakage, among others. FDA reviewed the adverse events reported through late 2013, but said it found no new safety problems or evidence of a link between the Essure procedure and certain problems.

In 2013, famous consumer advocate Erin Brockovich started campaigning against the Essure procedure. In February 2015, lawyers from the Law Office of Koch Parafinczuk & Wolf, P.A. sent a citizen petition to FDA making complaints against Essure. The lawyers, who wrote that they represent hundreds of women who received Essure, alleged that medical data was fraudulently fixed during the premarket approval process, and also alleged that conditions of the approval order and federal laws have been violated several times. The petitioners asked FDA to suspend Essure's approval.

"...in many women, the devices migrate from the tubes, perforate organs, break into pieces, and/or corrode wreaking havoc on the female body.”

"The Citizen's Petition regarding Essure was submitted to the FDA by a law firm that has filed several Essure product liability lawsuits naming Bayer as a defendant. The allegations made in the Citizen's Petition are similar to those stated in the lawsuits. Bayer stands behind the safety and efficacy of Essure and will aggressively defend itself in Court. FDA has closed the petition and forwarded it to the Office of Compliance. We are cooperating with the FDA, and we will respond to any questions that the agency may have related to the allegations."

—Bayer spokesperson, in an e-mailed statement for comment on a prior news story

"To date, none of the above information the FDA reviewed has established a causal connection between Essure and certain reported problems, such as extreme fatigue, depression, and weight gain.”

2013: Reviewed adverse event reports, results of an Essure post-approval study, and clinical literature, finding no new safety concerns, no increased incidence of complications, and no link between Essure and certain problems. 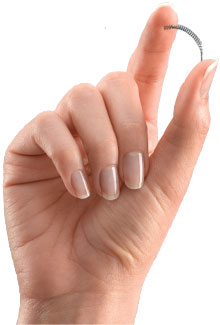