Another Day Another Multi-Billion Mega Merger In Medtech 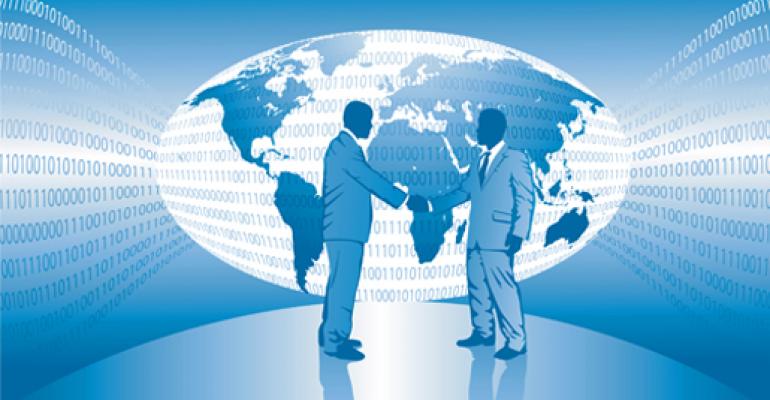 Wright Medical Group is combining with Netherlands based Tornier in a deal worth $3.3 billion.

If last year was a good year for M&A activity, 2014 can safely be described as the year when mega merger mania overtook the medtech world.

On Monday, two other companies caved into the charms of scale and what heft can achieve in a new world of fee-for-value in healthcare.

Though a tax inversion, this deal appears to be outside of U.S. Treasury's current limitations aimed at stopping these transactions. Those impact deals where the old U.S. entity owns 60% to 80% of the shares of the new foreign entity, wrote Glenn Novarro, a device analyst with RBC Capital Markets, in a research note Tuesday. Wright Medical Group on the other hand will own around 52% of the combined entity.

In a news release, Palmisano laid out the benefits of the deal.

"This combination will create the premier Extremities-Biologics company with a broad global reach," Palmisano stated. "Together, we will have one of the most comprehensive upper and lower extremity product portfolios in the market, extending our leadership position and further accelerating our growth opportunities and path to profitability, all of which we believe will generate long-term value for our shareholders. In addition, this will provide our employees with opportunities for career growth and development as part of a much larger, dynamic organization.”

The new company expects to win cost synergies of $40 million to $45 million that will be fully realized three years after the deal is consummated. That is expected to occur sometime in the first half of next year pending regulatory approval. Both companies' boards have approved the merger though shareholders haven't weighed in.

Novarro also hailed the rationale of the deal. In his note, he wrote:

The combined company will have a larger revenue base to absorb corporate and operating expenses, and management expects ~$40M-$45M of cost synergies by year 3 post closing (low double digits as a percent of [Tornier's] manufacturing/operating expense base). Additionally, the deal fills [Wright Medical's] product gap in upper extremities, giving [it] immediate access to one of the most attractive shoulder product portfolios that exists today. The combined extremity product portfolio, which we believe is the most comprehensive of all the extremity manufacturers, could also help [Wright Medical] in future contract negotiations with hospitals.

This latest news of mergers in the medtech market is surely going to add urgency to any M&A deals currently being explored.