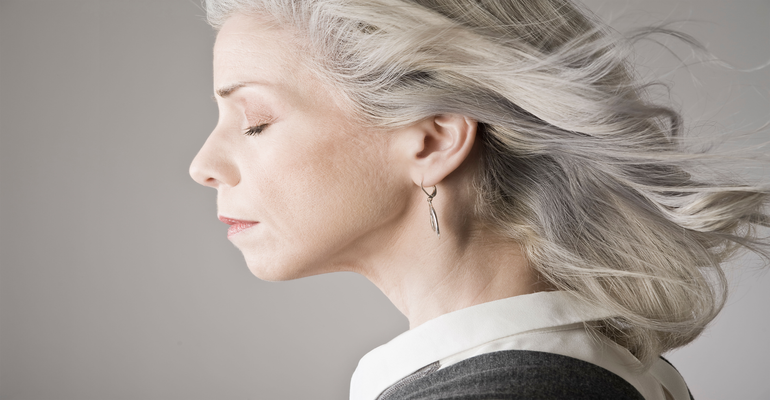 The product was previously subject to two FDA consumer warnings for use in medical aesthetics, but now sees clearance for neck and chin skin tightening.

Apex Medical, the manufacturer of Renuvion, a helium plasma and radiofrequency (RF) technology, recently announced receipt of FDA clearance for device use in subcutaneous dermatological and medical aesthetic procedures.

Renuvion’s technology offers a minimally invasive option for patients seeking neck rejuvenation and tightening without the downtime and cost associated with platysmaplasty or rhytidectomy.

While aging, the web-like structure of collagen fibers within the fat layer beneath the skin of the neck breakdown. Age, weight fluctuation, and sun exposure can also contribute to the collagen breakdown, resulting in skin sagging.

The Renuvion device uses RF plasma through its sterile, single use electrosurgical monopolar Apyx Plasma RF Handpiece (APR HP) and plasma generator for cutting, coagulation and ablation of soft tissue. The optimal temperature for subdermal tissue contraction, like in neck tightening, is 85°C. However, most standard monopolar and bipolar RF devices can’t reach this temperature quickly enough without causing a high rise in skin temperature.

Renuvion, according to its website, boasts minimal thermal spread when heating to 85°C, and a return to baseline temperatures in less than a second. Additionally, the APR HP entry points for procedure are small, resulting in less pain, shorter recovery, and minimal scarring.

FDA clearance comes after an initial consumer warning from the administration in March 2022 urging against the use of Renuvion for certain aesthetic procedures, something that the industry has been doing off-label for years. Specifically, the initial statement warned against its use in procedures intended to “improve the appearance of the skin through dermal resurfacing (a procedure on the skin to treat wrinkles) or skin contraction (a procedure under the skin that can be performed either alone or in combination with liposuction to achieve skin effects, such as ‘tightening’).”

The warning also sited reports describing serious adverse events (AEs) when the Renuvion device was used directly on the skin and potentially life-threatening AEs when used under the skin. These AEs included second- and third-degree burns, infections, change in skin color, scars, nerve damage, significant bleeding, and air or gas accumulation under the skin, in body cavities, and in blood vessels.

An updated FDA statement in June 2022 highlighted the clearance of the APR HP for use in some aesthetic procedures in patients with Fitzpatrick skin types I, II, or III. This is separate from previously existing handpieces cleared for general use of cutting, coagulation, and ablation of soft tissue during open and laparoscopic surgical procedure.

The clearance places Renuvion as the only product in its class to be cleared to improve the appearance of loose skin on the neck and chin.