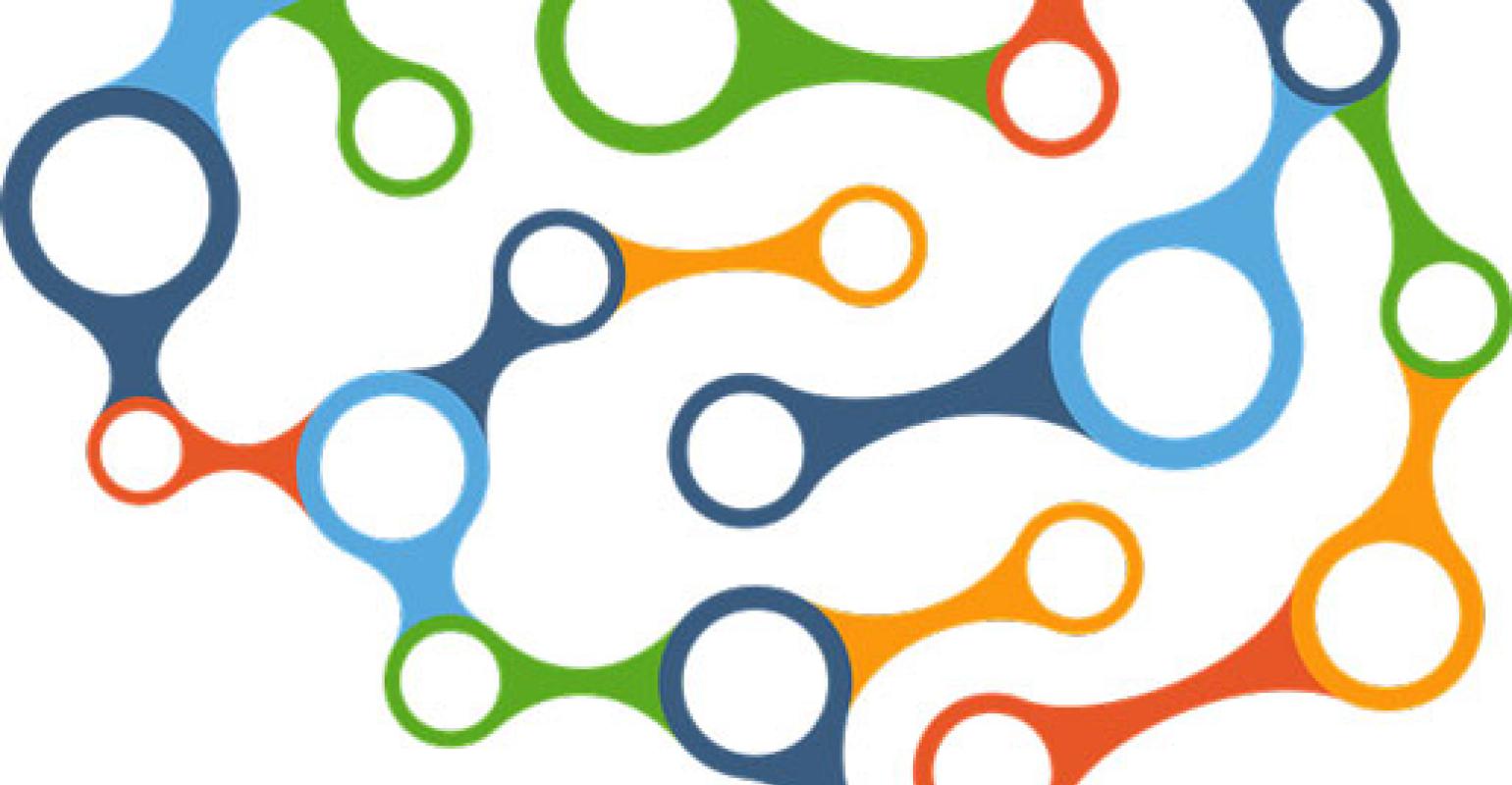 Neural Interface Research Moves Forward, Inside and Outside Silicon Valley

The buzz around Elon Musk&#39;s Neuralink may have brought the idea of a brain-computer interface into the mainstream conversation, but neuroscientists and the medical device industry have been developing neural interfaces for over a decade.

Elon Musk made headlines recently with the launch of his latest venture, Neuralink, which purportedly aims to develop a brain-computer interface. Although Musk hasn't yet made details about the company public, in an interview with Recode last year, Musk spoke of his idea as "some sort of direct cortical interface."

Although they don't have the celebrity status of the man behind Tesla and SpaceX, neuroscience researchers have been hard at work on neural interface devices for well over a decade. Though they're still learning how the brain's neurons communicate, they've made substantial process in enhancing communication between brain and machine.

The Stentrode aims to help paralyzed patients achieve direct brain control of assistive technologies such as robotic limbs, exoskeletons, and communication aids. Unlike invasive brain-computer interfaces (BCI)s, which are implanted directly into grey matter, the Stentrode passes through blood vessels.

Synchron founder and CEO Thomas Oxley, MD, PhD, who was involved in the initial development of Stentrode, said the basis for Stentrode is the coronary stent, a simple device used since 1986.

"For 30 years, there's been literature on what happens to blood vessels when treated with a stent," said Oxley. "If you put electrodes onto a stent, the stent and the electrode system incorporate into the tissue lining the wall of the blood vessel. As the vein wall absorbs the device, the electrical signals become clearer."

The recent funding will allow Synchron to launch the first-in-human clinical trial of Stentrode's technology beginning in 2018, to be conducted in Australia with three patients. "We're taking a broader approach," said Oxley. "Our goal is to seek to have movement and communication outputs from the system."

Although Synchron's non-invasive approach bypasses the risk of scar tissue and rejection--two issues associated with invasive BCIs--non-invasive BCIs have limits on receiving signals, which inhibits effectiveness. A paper for Nature Biotechnology reported the Stentrode can record signals up to 190 Hz. Data between 70 and 200 Hz is the most useful for brain-machine interfacing.

"If a device is constantly working, it's going to take power," he said. "We have to figure out how to develop power and energy storage technologies and better ways to charge wirelessly."

Battelle's NeuroLife neural bypass technology allows paralyzed patients to regain control of their hands, fingers, and wrists. In 2014, Battelle started working with a patient paralyzed in a diving accident. Two years into the clinical trial, the participant's level of function progressed from simple movements to picking up large and small objects, stirring liquids, swiping a credit card, and playing a video game. "There's a lot of hope for using neural interfaces to restore lost motor function for people living with paralysis," he said.

Where NeuroLife aims to restore movement to paralyzed limbs, BrainGate develops neurotechnology that allows disabled individuals to operate external devices. For example, an individual with a spinal cord injury or ALS could control a computer cursor just by thinking about the movement of their paralyzed hand and arm.

BrainGate, developed at Brown University and now operated as a consortium of academic and hospital providers, continues to advance its neural interface technology. In March, a quadriplegic participant grabbed a mug of water and drank through a straw. He is believed to be the first quadriplegic to have arm and hand movements restored with the help of two temporarily implanted technologies.

"The ability for an individual to think about movements they can no longer make and have technology enable those movements has been a long-fought goal of the engineering field," said John Simeral, an assistant professor of research in Brown University's School of Engineering. Simeral directs development of the architecture, hardware, software, and algorithms for what's called the BrainGate2 Neural Interface System. "To bring that directly under implanted neural control is an accomplishment."

Although BrainGate has made significant progress, much needs to happen before a product goes to market. Simeral said BrainGate has to establish reliable, consistent performance, as well as streamline the device so that it's wireless, portable, and usable without any technical oversight. "The challenge of making a high-resolution, high-fidelity signal available in the home 24/7 is one we've been chasing down," he said.

Bryan Johnson, the "brainchild" behind Kernel, is on a mission to bring a neural interface to market--eventually. Johnson, founder of online payments company Braintree, invested $100 million last year into Kernel, a for-profit company that aims to connect the brain to computer intelligence. Kernel plans to develop an implantable chip for patients with cognitive disorders, but ultimately envisions a device that would "enhance human intelligence." According to an article he wrote for Medium, he expects each market-approved product Kernel creates to require $200 million and seven to 10 years.

Ripple, a Salt Lake City-based brain-machine interface developer, is developing a device that simultaneously drives robotics, exoskeletons, or computer interfaces while recording up to 512 channels of biopotential signals. As part of DARPA's Hand Proprioception and Touch Interfaces (HAPTIX) program, Ripple is also developing a myoelectric implant to detect EMG signals for control of the prosthetic hands, and an implantable neural stimulator to activate peripheral nerves for restoration of natural sensation. They plan to use the devices in clinical tests in collaboration with academic research universities.

To bring a Ripple, Kernel, Synchron, or even a Neuralink device to market will require not just money and time, but ongoing clinical results and advances in technology and microfabrication.

"We need to not only listen and understand the language, but also speak the language of the human nervous system," Bouton said. "If we can do that, we can do real-time diagnostics, diagnose disease early, and even treat disease more effectively."