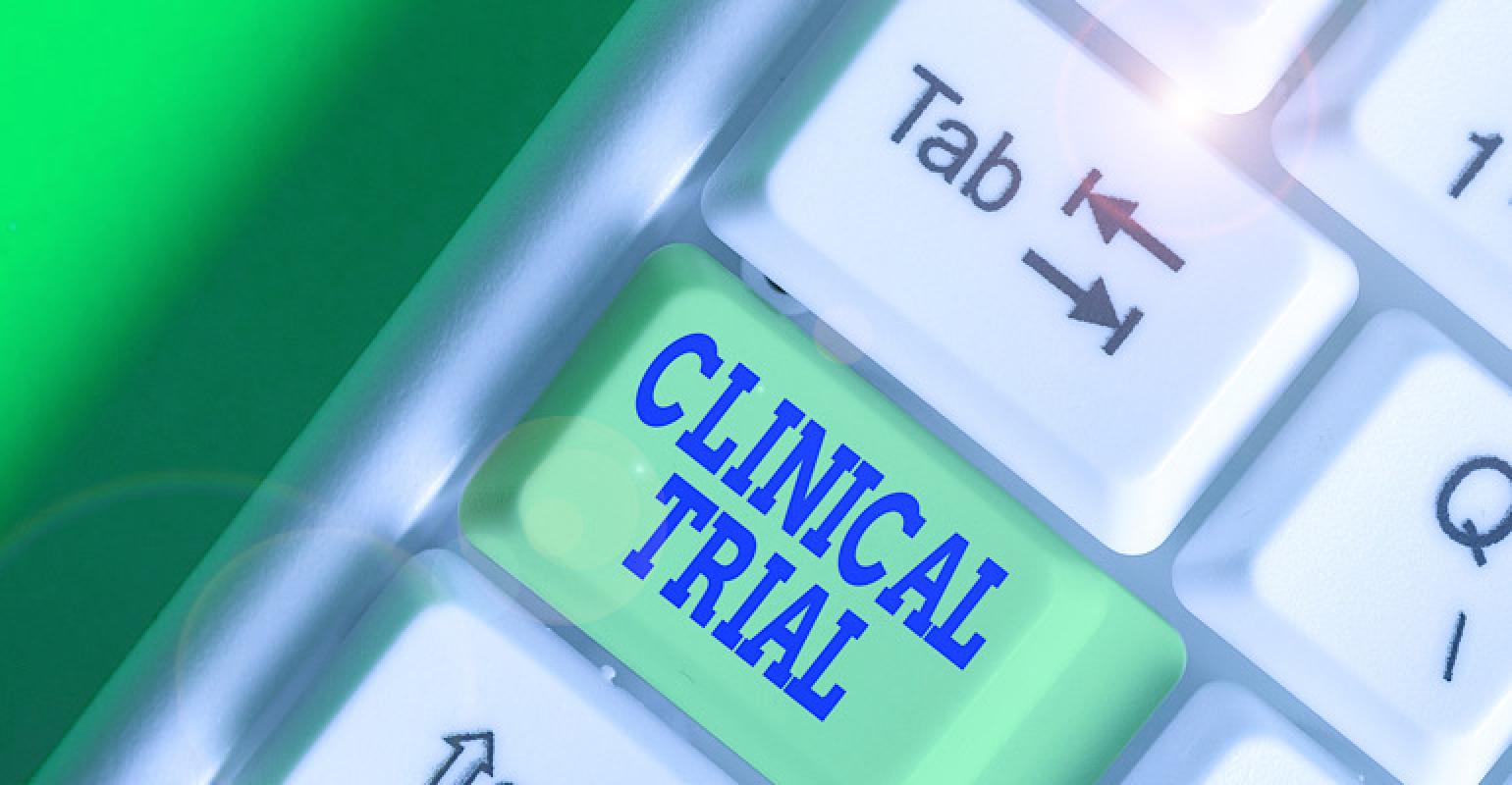 Intact Vascular is reporting positive results from a clinical trial of its below-the-knee vascular implant for post-angioplasty dissection repair.

The device demonstrated an 81.3% K-M Tacked Segment Patency and a 78.6% K-M Target Lesion Patency, with an 83.1% K-M Freedom from Clinically-Driven Reintervention at one-year. No fractures, embolization or migration of the Tack device were observed, confirming the durability of the minimal metal implants.

“This unprecedented trial is the first to investigate the safety and efficacy of a permanent vascular implant for repairing dissections in arteries below-the-knee. It enrolled a complex, predominantly CLI patient population that included 100% dissected vessels,” Peter Schneider, M.D., Co-Founder and Chief Medical Officer of Intact Vascular, said in a release. “These excellent one-year data highlight the clinical importance of below-the-knee dissection repair and validate the sustained durability of Tack implants.”

Intact Vascular is sponsoring three clinical trials to evaluate its Tack Endovascular System: TOBA II, TOBA II BTK and TOBA III. MD+DI spoke with the company about plans for clinical trials back in 2018.

TOBA II is investigating the combination of the Tack implant with plain angioplasty balloons or the BD Interventional Lutonix drug-coated balloon (DCB) in arteries above-the-knee and has completed its primary endpoint analysis.

TOBA II BTK has completed its primary endpoint analysis and is investigating the combination of the Tack implant with plain balloon angioplasty in the arteries BTK.

TOBA III has completed its primary endpoint analysis and is investigating the combination of the Tack implant with the Medtronic IN.PACT Admiral (DCB), with the inclusion in the study of a long lesion subset.