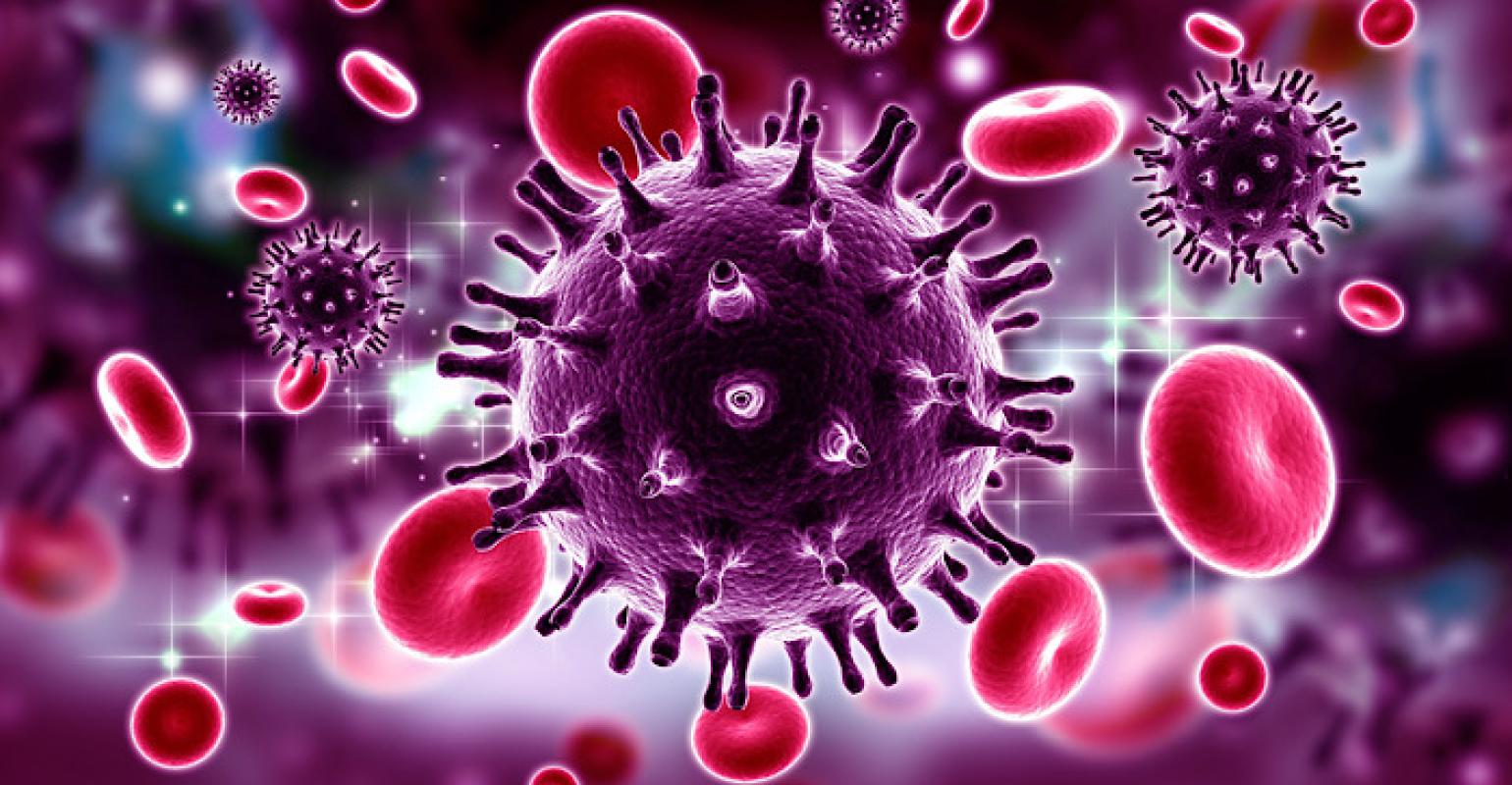 Researchers said mapping these shields will give researchers a more complete understanding of why antibodies react to some spots on the virus but not others.

Researchers from  Scripps Research and Los Alamos National Laboratory have devised a method for mapping the thickets of slippery sugar molecules that help shield HIV from the immune system.

Mapping these shields will give researchers a more complete understanding of why antibodies react to some spots on the virus but not others and may shape the design of new vaccines that target the most vulnerable and accessible sites on HIV and other viruses.

The sugar molecules, or "glycans," are loose and stringy, and function as shields because they are difficult for antibodies to grip and block access to the protein surface. The shields form on the outermost spike proteins of HIV and many other viruses, including SARS-CoV-2, the coronavirus that causes COVID-19, because these viruses have evolved sites on their spike proteins where glycan molecules -- normally abundant in cells -- will automatically attach.

"We now have a way to capture the full structures of these constantly fluctuating glycan shields, which to a great extent determine where antibodies can and can't bind to a virus such as HIV," says the study's lead author Zachary Berndsen, PhD, a postdoctoral research associate in the structural biology lab of Scripps Research Professor Andrew Ward, PhD.

The same wavy flexibility that makes these sugary molecules resistant to antibodies has made them impossible for researchers to capture with traditional atomic-scale imaging. In the new study, which appears in the Proceedings of the National Academy of Sciences, the scientists developed techniques that, for the first time, allow these elusive molecules to be mapped in great detail on the surface of the HIV spike protein, known as "Env."

The Scripps Research team collaborated with the lab of Gnana Gnanakaran, PhD, staff scientist at Los Alamos National Laboratory, which is equipped with high-performance computing resources that enabled fresh approaches for modeling the glycans.

The researchers combined an atomic-scale imaging method called cryo-electron microscopy (cryo-EM) with sophisticated computer modeling and a molecule-identifying technique called site-specific mass spectrometry. Cryo-EM relies on averaging tens or hundreds of thousands of individual snapshots to create a clear image, thus highly flexible molecules like glycans will appear only as a blur if they show up at all.