Getting Closer to a Parkinson’s Disease Test 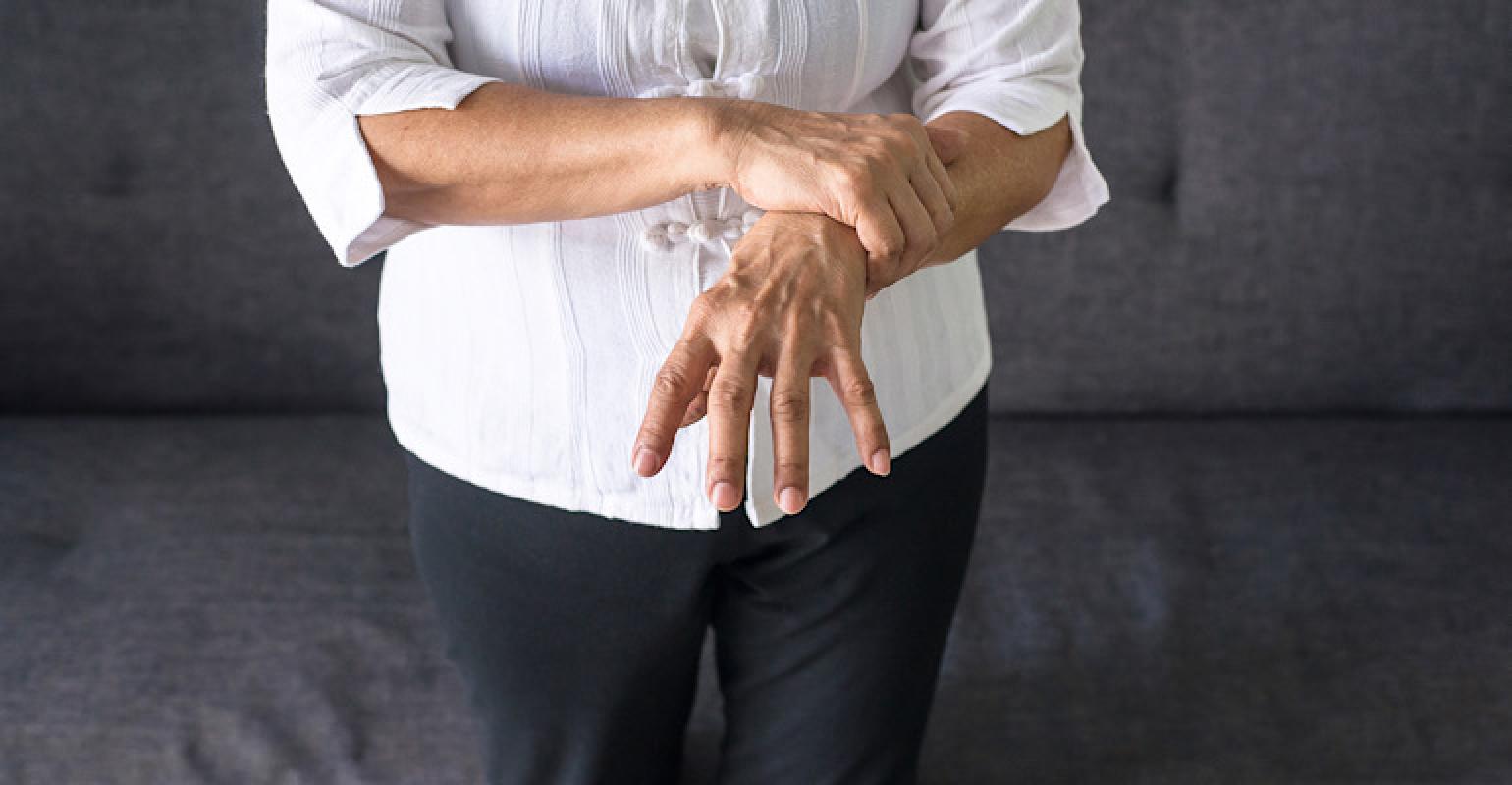 Scientists at The University of Manchester have developed a technique to identify Parkinson's based on compounds found on the surface of skin.

Published results show it is possible to identify Parkinson's based on compounds found on the surface of skin. The findings offer hope that a pioneering new test could be developed to diagnose the degenerative condition through a simple and painless skin swab.

Scientists at The University of Manchester have developed a technique which works by analyzing compounds found in sebum - the oily substance that coats and protects the skin -- and identifying changes in people with Parkinson's Disease. Sebum is rich in lipid-like molecules and is one of the lesser-studied biological fluids in the diagnosis of the condition. People with Parkinson's may produce more sebum than normal - a condition known as seborrhoea.

The team, led by Professor Perdita Barran, The University of Manchester, and the clinical lead Professor Monty Silverdale at Salford Royal Foundation Trust, recruited 500 people with and without Parkinson's. Samples of sebum were taken from their upper backs for analysis. Using different mass spectrometry methods, 10 chemical compounds in sebum were identified which are elevated or reduced in people with Parkinson's. This allows scientists to distinguish people with Parkinson's with 85% accuracy.

The team confirmed their earlier findings published in ACS Central Science that the volatile compounds on skin can be used to diagnose the condition, increasing the number of people sampled and including participants from the Netherlands, as well as the UK.

In a new study published in Nature Communications, high resolution mass spectrometry was used to profile the complex chemical signature in sebum of people with Parkinson's and show subtle but fundamental changes as the condition progresses. Detailed analysis showed changes in people with Parkinson's in lipid (fat) processing and mitochondria. Problems with mitochondria -- the tiny energy-producing batteries that power cells -- are one of the hallmarks of Parkinson's.

This means this 'world first' testing strategy is not only useful in diagnosing Parkinson's but also in monitoring the development of the condition. The skin swab could provide an incredibly important new tool in clinical trials helping researchers measure whether new, experimental treatments are able to slow, stop or reverse the progression of Parkinson's.

The study unveiled novel diagnostic sebum-based biomarkers for Parkinson's, provides insight into understanding of how the condition develops, and links lipid dysregulation to altered mitochondrial function.

Answering the Call for Renewable Materials for Electronic Textiles
Mar 15, 2021