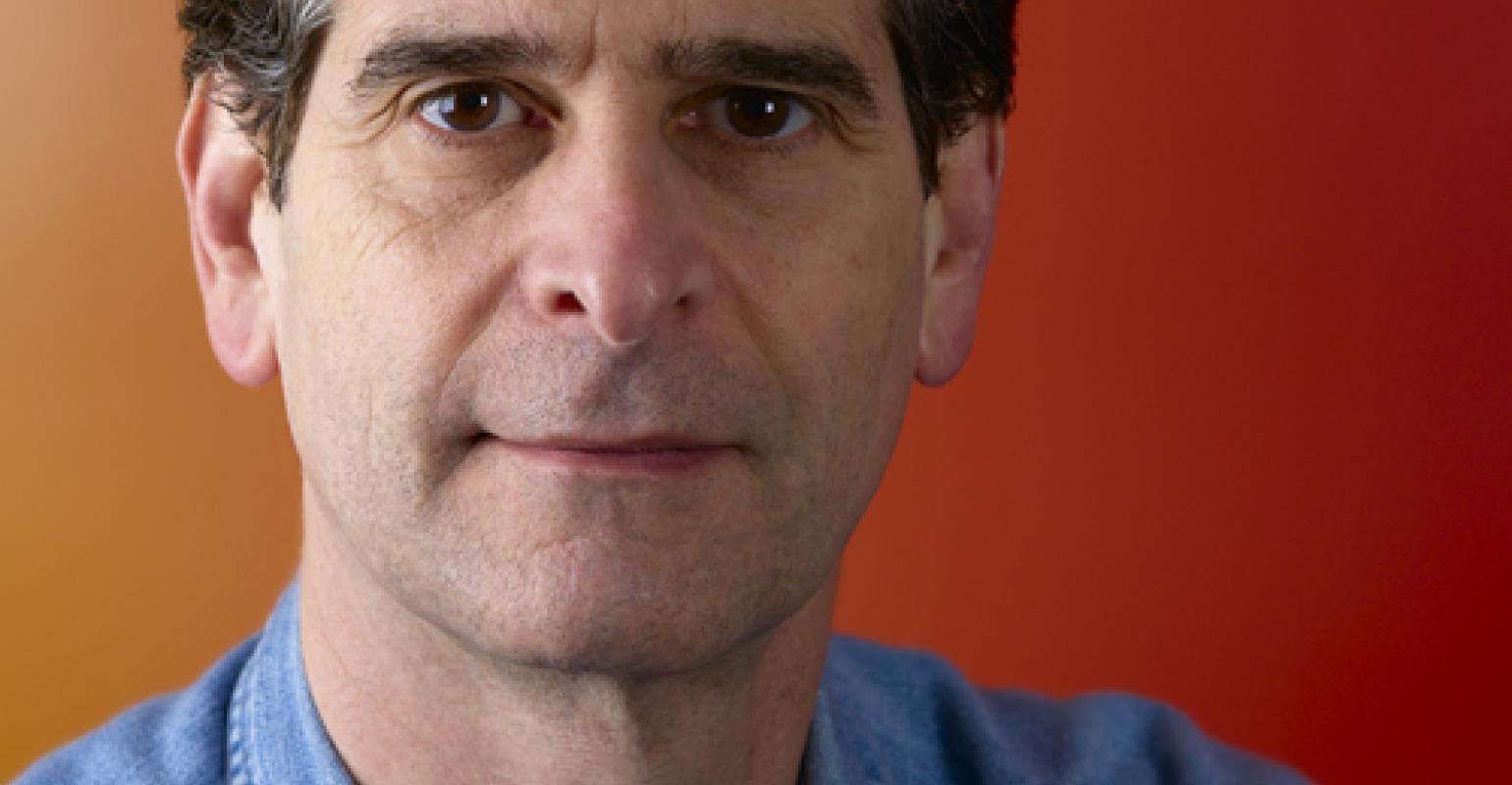 MDEA Lifetime Achievement Award winner Dean Kamen talks about creating an innovative prosthetic arm, his picks for the most exciting medical technologies, and why he's never received a paycheck in his life.

Dean Kamen doesn't sleep much. It's seven in the morning right now–he got home after midnight the previous night after getting off a plane from Colorado after spending all day in meetings with universities and the National Renewable Energy Technology Lab for one of his many ongoing projects. He'll spend the rest of the day making up for lost time. At 7:00am the 63-year-old's voice has an energy to it most of us don't muster until around 10 or 11. He is reported to own two jets, two helicopters, and a private island, his schedule of meetings and speaking engagements sounds like something you'd hear from your favorite band on tour. It's perhaps fitting for a man who has been very outspoken that we should celebrate our scientists, engineers, and inventors as much as we do celebrities, entertainers, and athletes. “We're not creating enough innovators,” he told an audience at SXSW 2014. It's the reason Kamen founded his organization For Inspiration and Recognition of Science and Technology (FIRST) 25 years ago to get elementary through high school-age students interested in science and technology.This year over 300,000 young people worldwide, ages 6-18, will participate in FIRST's annual robotics competition.

"You have teenagers thinking they're going to make millions as NBA stars when that's not realistic for even one percent of them. Becoming a scientist or engineer is,” Kamen is quoted as saying on the Web site of DEKA Research and Development, the New Hampshire-based company he founded in 1982. Since its founding DEKA (as in DEan KAmen) has ballooned to an organization of 500 employees – all of whom specialize in technology, design, or development.
In May, FDA approved one of DEKA's biggest projects, the “Luke” (named after Skywalker) prosthetic arm developed in conjunction with the Defense Advanced Research Projects Agency (DARPA) – the Department of Defense's big R&D wing. Designed with disabled veterans in mind, the DEKA Arm mimics the human arm in size, weight, and range of motion. It coverts electrical signals from muscles into movement and is designed to give people with upper extremity amputations the ability to complete complex tasks. A video released by DARPA shows an elderly vet easily moving eggs from one cartoon to another with the Luke arm.
“The good news is [the DEKA Arm] was approved,” Kamen says, “But the real heroes of the story are not DEKA, it's the soldiers who need these things and also DARPA because they showed up many years ago and said, 'We've got to do this.' ”
When DARPA initially approached them about the project, Kamen and his team told them up front that no for-profit business would invest the amount of time and money needed to bring something like the Luke arm from conception to final product. “The market is very very small and we hope it stays that way,” Kamen explains. “And it's almost inconceivable that anyone would put in the time, effort, and energy to develop the internal expertise to go out and build and support these things clinically.”
DARPA's response was that it didn't care. “They told us these young soldiers deserve this and they've hung in with us for six, seven years,” Kamen says. DARPA even helped with the FDA approval process. “I think any story of that technology that doesn't' include the extraordinary support of DARPA is missing the point.”
With more and more innovations coming from smaller companies and startups Kamen believes there is a lot of potential in partnerships with larger companies or with large research organizations like DARPA. “The technologies move so quickly in so many areas that developing a core technology isn't the big barrier it used to be,” he says. “But the little guys typically don't have the financial resources to go from a conception, to a design, to a prototype, to clinical trails–which, in particular, are very expensive. So I think there's a huge opportunity for DARPA in this case and smaller companies.”
Dean Kamen Discusses Developing a Prosthetic Arm for Wounded Veterans
Page: 1 | 2 | 3
Next Page ?
-Chris Wiltz, Associate Editor, MD+DI
Christopher.Wiltz@ubm.com
0 comments
Hide comments
Related