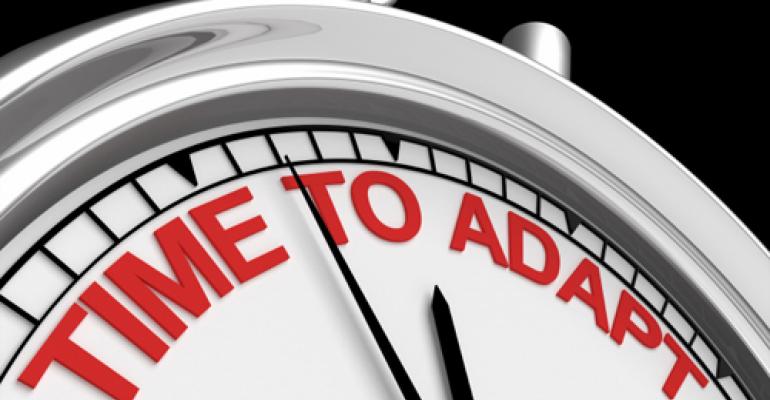 The largest clinical trial to date of renal denervation sponsored by Medtronic failed to meet its clinical end point. Could a different kind of trial design have avoided this failure?

Medtronic shocked the medical world in January when it announced that its so-called HTN -3 trial to treat patients with stubbornly high blood pressure had failed to meet its primary efficacy endpoint.

The results showed that the Symplicity Renal Denervation System could not reduce blood pressure in patients six months after the procedure.

That led the Minnesota device maker to suspend further enrollment in U.S., Japan and India.

Plenty of head scratching has followed given that two prior clinical trials testing the same product, albeit on a smaller number of patients, produced expected results that met all endpoints.

Now, one contract research organization believes that had HTN-3 incorporated adaptive design, perhaps the shocking result at the end could have been avoided.

What is adaptive design?

Very simply, the trial design assumes a plan by which interim data can be analyzed at specified intervals, which can then prompt companies to make adjustments to their trial.

“It is a built-in insurance policy around your study where you can look at sample size re-estimation, population enrichment. You could stop early for futility or efficacy in the various arms of your study,” explained Vicki Anastasi, senior vice president, medical devices at global contract research organization Aptiv Solutions.

Aptiv Solutions has a stake in the wider adoption of adaptive design given that the CRO has developed a software tool to create such trials. Its called ADDPLAN (Adaptive Designs – Plans and Analyses).

But Anastasi points out that this trial design is gaining currency at the Center for Devices and Radiological Health at the FDA. CRDH has approved around 120 trial designs using the adaptive approach, between 2007 and 2012, she said.

The more complex and large the study, the better it may be suited for adaptive trial design. That is especially true for renal denervation studies that evaluate patients with varying symptoms, condition etiologies, and need to compare the new devices with existing drug treatments.

“Medtronic’s third trial indicated that there are risks in the studies and there is a complexity that perhaps wasn't considered at the time, and therefore if one's going to work in this area in the future, it would be sensible to perhaps use a design that gives you a bit more flexibility and ability to have a look at the results on a regular basis and change the study if need be,” said Bernard Sweeney, senior vice president, medical devices and Anastasi's colleague at Aptiv Solutions.

Of course others have their own preliminary rationale for why Medtronic’s clinical trial failed. St. Jude Medical’s CEO Dan Starks speculated whether it could have been because of the first-generation technology used.

““We note that the trial was done with a first-generation technology,” Starks said. “It may be that, among other things, the technology was too early stage. Was the technology too hard to be used effectively in an expanded environment? Was there a placebo effect? The news raised more questions than it provided answers.”

Medtronic is expected to release details about the failed trial at the American College of Cardiology Conference in Washington, D.C., March 29-31.