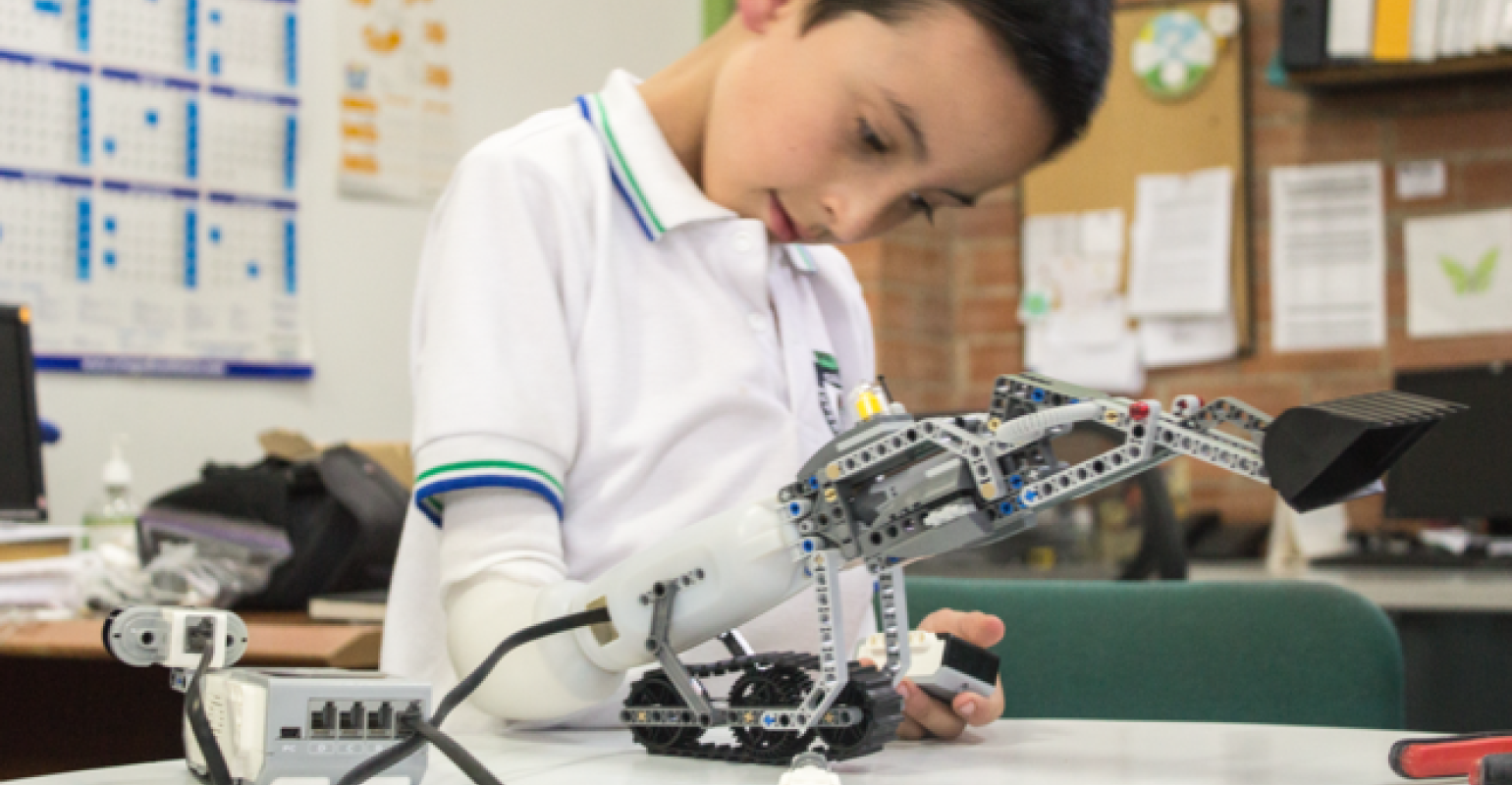 5 of the Coolest Prosthetic Arm Breakthroughs

From prosthetic arms with movable fingers to artificial limbs with cutting-edge sensor technology, prosthetic technology has taken off dramatically recently. Here are five technologies that caught our eye.

Inexpensive and innovative prosthetic solutions controlled by the mind

Easton LaChappelle, a young engineer from Cortez, Colorado has set out to develop the world's first mind-controlled robotic limb, and aims to make it affordable as well. The device works in tandem with a headset that reads brainwaves, reading about 12 different channels of the brain. The average prosthetic limb costs around $60,000, but this new prototype looks to be a game changer, with their new design costing just $350. The developers have already begun to release the software and designs, enabling users to 3-D print their own prosthetic device at a moment's notice.

While mind-controlled prosthetics isn't exactly a new science, modular limbs is an area that aims to take that same technology and apply it to a prosthetic limb directly attached to a patient's skeleton. The implant not only allows for more strength and mobility than your average prosthetic, but it also uses the power of thought to control the limb. In this video, Johnny Matheny is the first person to have a mind-controlled prosthetic limb directly to his skeleton.

This kind of technology actually requires a surgery to rearrange the existing nerves, so that a patient can control the limb with normal intuitive thought. The system uses wireless biobands to help translate the muscle activity from the mind to the limb. The ultimate goal of the technology isn't to just provide an increased range of motion and function, but to eventually develop a device that allows users to feel textures and pressures, as if the prosthetic was their own natural limb.

Developing a prosthetic system built for kids that also doubles as a toy. 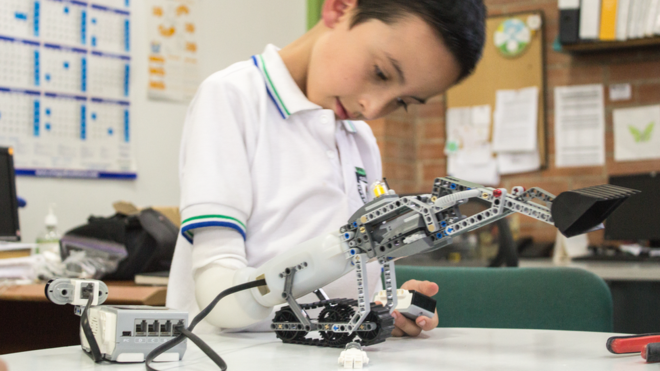 This new prosthetic system out of Paris, known as the IKO Creative Prosthetic System, just won a recent award at the Digital Technology summit in Netexplo. Perhaps the most astounding part of the device is that it uses actual Lego attachments that fit onto a battery-powered arm and 3-D printed socket.

The creator of the device designed the technology to work interchangeably with different sockets that can be 3-D printed to fit young patients as they grow. The maker designed the device with Lego parts to not only appeal to children, but to help them feel comfortable in their prosthetic, and hopefully increase their confidence in using the system.

4. 3-D Printing Custom Limbs For Children As They Grow

A student-run nonprofit seeks to get prosthetic arms to children around the world.

Dominique Courbon, the director of production for Limbitless-- a non-profit organization committed to advancing personalized bionics and solutions for the disabled -- recently spoke at MD&M West about a new project aimed at bringing bionic limb solutions to kids, at  no cost to the parents. The project looks to use the latest in 3-D printing technologies to help reach children around the globe and fit them with the very best in prosthetic technologies. They've even begun working with the United Nations and Unicef to try and meet the needs of children in different countries around the world, providing them with custom fit robotic limbs that can be 3-D printed on the spot.

New sensor technologies have enabled some of the latest prosthetic limbs to move and grip with same kind of precision that mind-controlled technologies provide. The latest sensor advancements provide users with the ability to control a bionic arm down to the fingertips through simple muscle movements. Sensor technologies require no surgery, and have become so advanced they can provide users who have never had a full limb to be able to grip and flex hand muscles unlike ever before.