Ultrasound Could be Vital Component for Potential Glioblastoma Treatment 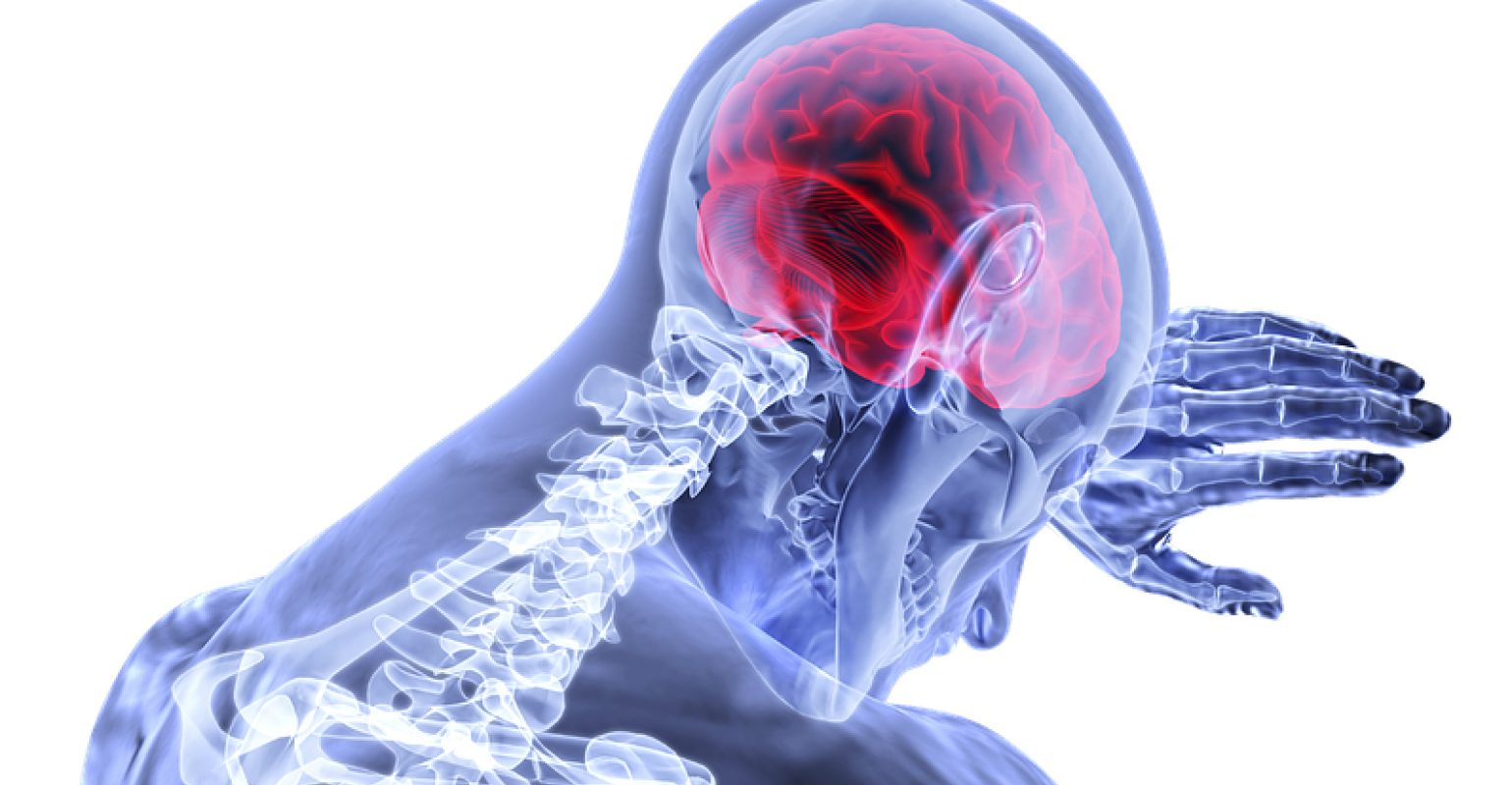 Image by VSRao on Pixabay
Researchers have used technology for opening the blood-brain barrier with an implantable ultrasound and delivered the powerful drug to the tumor in mice.

Northwestern Medicine scientists are using an implantable ultrasound technology to help deliver treatment for glioblastoma to the brain. The researchers detailed how they used the ultrasound to open the blood-brain barrier in mice in Clinical Cancer Research, a journal of the American Association for Cancer Research.

The scientists also discovered brain toxicity for the conventional formulation for this drug - paclitaxel -to the brain was caused by the solution required to dissolve the drug (cremophor.) Scientists tested a new formulation of the drug that uses albumin as opposed to cremophor, and it was not harmful to the brain.

Opening of the blood-brain barrier with an ultrasound increased the concentrations of this paclitaxel in the brain by five-fold. The study also showed that the brain tumor-bearing mice live much longer when treated with the powerful cancer-fighting drug paclitaxel, and survival was even further extended when treated in combination with ultrasound to open the blood-brain barrier.

Here’s how the technology works. The tiny ultrasound is implanted during surgery into a window in the skull that does not contain bone. It is then used in combination with microscopic gas bubbles injected into the blood at the same time the ultrasound begins. When the bubbles hit the sound waves, these vibrate and mechanically disrupt the blood-brain barrier. The opening is immediate, allowing penetration of the drug molecules. The blood-brain barrier opening is reversible and lasts for several hours after the sonication. The ultrasound emitter remains in the skull for repeated delivery of the drug.

The scientists are now applying to FDA to launch a clinical trial to test this concept of a new formulation of paclitaxel in combination with the novel ultrasound technology to open the blood-brain barrier in patients. The planned trial aims to determine if the treatment is safe and if it prolongs the survival of patients with brain cancer.

"Glioblastoma currently has no cure, and when the tumor recurs there are not many treatment options," Adam Sonabend, an assistant professor of neurological surgery at Northwestern University Feinberg School of Medicine and a Northwestern Medicine physician, said in a release. "We urgently need effective new treatments."