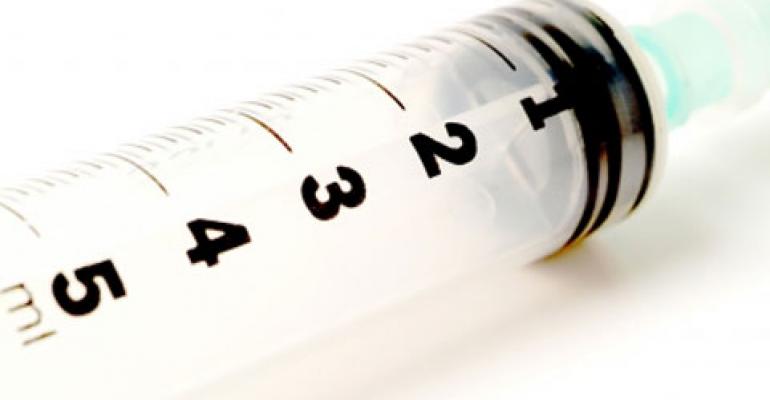 The agency is requiring additional labeling making it clear that patients should not share insulin pens.

In recent years, there have been large-scale incidents of patients sharing insulin pens, and FDA wants to put a stop to it. In a safety communication issued last week, FDA said it is requiring makers of pens for injecting insulin and other diabetes medications to add wording to label warning against sharing the devices.

FDA approved the safety labeling changes on February 25. The labeling would list “For single patient use only” on pens and packaging. Similar language will also be incorporated into instructions for use, package inserts, medication guides, and prescribing information. Companies must submit updated labeling to FDA no later than 14 days after the February 25 approval, according to an FDA spokesperson.

This is not the first time FDA has warned against sharing multi-dose diabetes pens. Previously, both FDA and the Institute for Safe Medication Practices published alerts saying that insulin pens should not be shared. The 2009 FDA warning was preceded by a January 2009 report of more than 2,000 patients potentailly exposed to transmissible diseases at a U.S. Army hospital in Texas.

Since the first FDA alert, there have been more incidents, including 2,345 patients potentially exposed to transmissible diseases at the Dean Clinic in Wisconsin between 2006 and 2011, and the January 2013 report of more than 700 patients potentially exposed in the Veterans Affairs Western New York Healthcare System. These incidents were noted in the safety communication.

"These safety labeling changes were required in response to continuing reports of inappropriate sharing of multi-dose diabetes pen devices among patients. There was no specific, recent event beyond what is described in the [safety communication]," an FDA spokesperson said in an e-mailed statement.

There have been other efforts to get the word out about insulin pen safety. Brochures for the One and Only Campaign by the Safe Injection Practices Coalition, led by the Centers for Disease Control and Prevention, urge “one insulin pen, only one person” because of blood backflow into the drug reservoir. Last fall, the American Society of Health-System Pharmacists announced a Mentored Quality Improvement Impact Program for Insulin Pen Safety at 15 U.S. hospitals.