Home>Manufacturing>Packaging
Recent
AWT Labels & Packaging Adds New Mark Andy P Series Press and More Supplier News
May 07, 2021
These Digital Health and Medtech Companies Are Changing the Game in Maternal Health
May 07, 2021
Medical Device Design: Join Us for a Day of Inspiration
May 07, 2021
A New Contender in the Diabetes Market
May 06, 2021 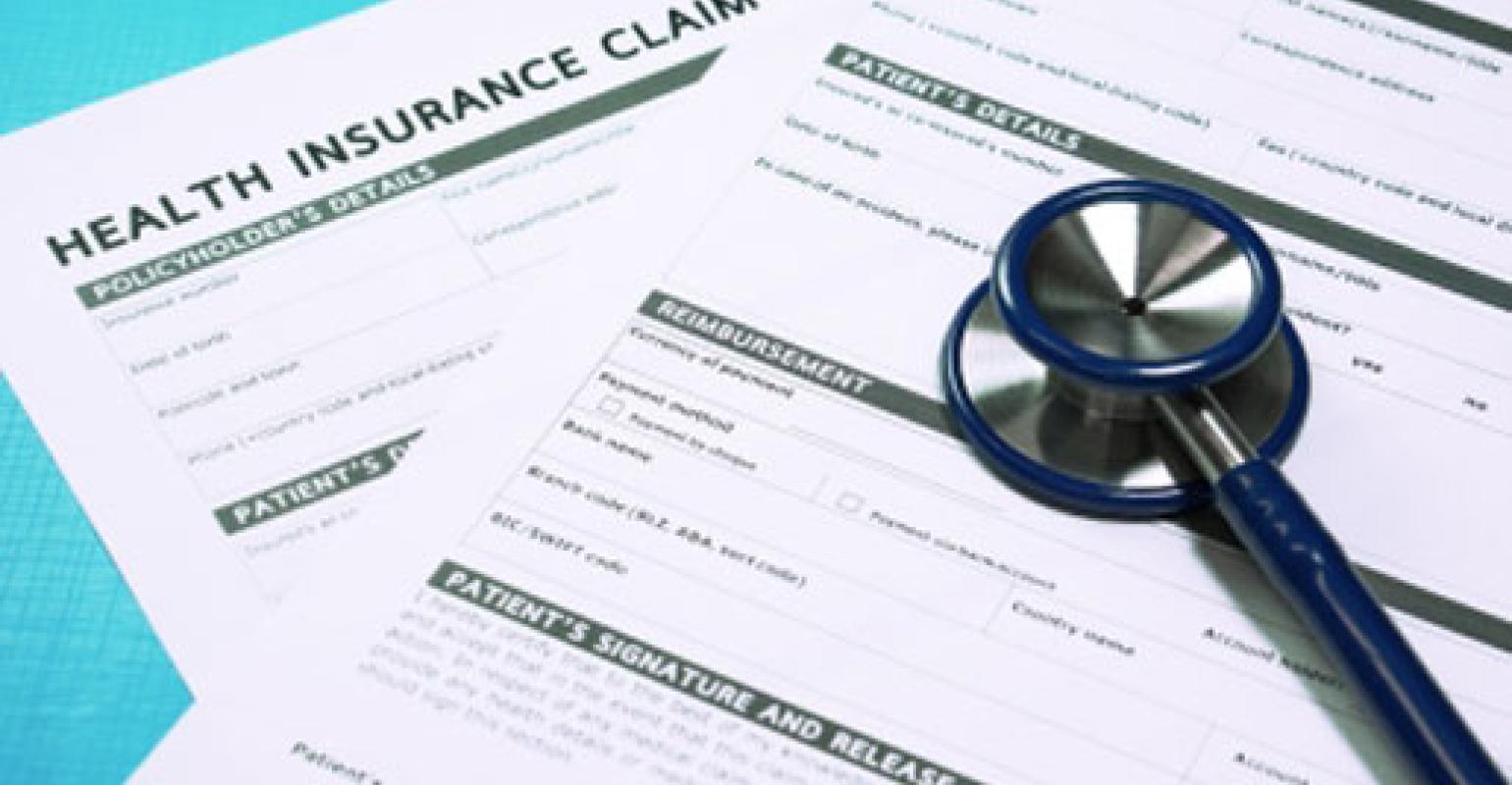 The effort has been making headlines for well over a year, but over the past several days, major stakeholders have voiced their support for the idea. First came the July 11 editorial in JAMA penned by FDA commissioner Robert Califf, MD, MACC, and CDRH director Jeffrey Shuren, MD that underscored the need for a National Evaluation System for Health Technology (NEST). Then, on July 13th, two letters of support for UDI on claims forms were sent--one from Sylvia Burwell, secretary of Health and Human Services and another from Califf and Andrew Slavitt, acting administrator at CMS.

This momentum is noteworthy because it seems to mark a turning of the tide. Just over a year ago in June 2015, 13 groups, including providers, payers, and medical societies, co-authored a letter thanking a few legislators for working toward the inclusion of UDI information on insurance claims forms. Prior to that, there had been pushback from CMS on including UDI on CMS insurance claims forms because of the time, costs, and operational hurdles involved.

In their editorial last week, Califf and Shuren envisioned UDI information as part of NEST. They wrote, "When linked with projects leveraging EHRs and complementary sources, such as claims databases, device registries can provide rich data on long-term outcomes . . . Accelerating incorporation of UDIs could further enhance the utility of EHRs for this purpose because current EHRs often do not identify the specific device used."

Earlier this year, supporters pointed to the UDI's potential by suggesting that incorporating UDI data into claims forms might have prevented the infamous duodenoscope-associated infectious outbreaks that hit a number of U.S. hospitals in 2015.

Moscovitch said, "Adding UDI to claims will improve patient safety by more quickly helping FDA and researchers more quickly detect device failures and it could also help support Medicare program integrity. As the Inspector General for HHS has included in a letter, Medicare likely spends billions of dollars on device failures and adding UDI to claims could help more quickly detect those problems. In addition, there may be ways for CMS to use UDI in claims to enforce existing policies involving medical devices."

Secretary Burwell's letter was sent to Senator Elizabeth Warren (D-MA), who has publicly supported adding device identifiers to insurance claims forms and in the past has urged CMS to get on board with the idea. Burwell wrote that HHS supports adding device identifiers to implantable device claims and that it "would adequately support improved patient safety and device research and limit the unnecessary complexities . . . of implementation of the full UDI."

Yet there are some challenges to putting this plan into action, such as operating and technology systems, Burwell wrote. She noted that CMS estimates putting a new claims form with device identifiers in place would cost approximately $300 million, not counting annual costs going forward or the cost to state governments. So, she wrote, "HHS is committed to collecting the DI on claims on a timeline that reduces the impact on state Medicaid agencies, small physician practices, and hospitals in rural areas."

Moscovitch pointed out that there is a chance to add the UDI to claims forms as part of an update that is already scheduled for 2021. "As part of the revisions to claims forms which are expected to occur in approximately 2021, health plans, providers, and CMS will be updating their systems to accomodate changes to the claims form and changes to other forms and transactions that they use," he said. "We should leverage that opportunity when changes will already be made to also incorporate the UDI for devices into the claims form."

Cost isn't the only concern. Burwell pointed out that HHS is required to get input from standards organizations for such a change.

According to information on its website, the Accredited Standards Committee X12 (ASC X12) creates standards for electronic interchange related to business transactions, including between state and federal governments. ASC X12's standard is key to allowing device identifier data to be added to claims.

Slavitt and Califf addressed their letter to Gary Beatty, chair of ASC X12. In it, the CMS and FDA leaders explicity ask Beatty and the standards committee to "revisit the current business requirements to support capturing on the claim form the device identifier portion of the unique device identifier for implantable devices."

ASC X12's standards are slated to be released December 1, 2016. Slavitt and Califf threw the support of CMS and FDA behind the committee's work. They wrote, "CMS and FDA are committed to working with other ASC X12 members to advance this request through the normal ASC X12 consensus based process."

Now, the ball is in the ASC X12 committee's court. Moscovitch said, "If there is insufficient time or otherwise the private sector organizations do not respond to the CMS request . . . then Congress may need to act to ensure that device information is added to claims data to improve the information available on device safety and quality."