A Rumored Acquisition Could Shake up Orthopedics 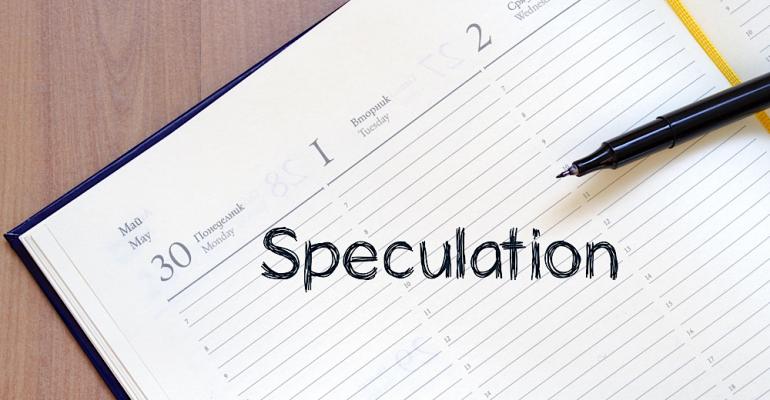 Globus Medical could be looking into acquiring Nuvasive, according to a Reuters report.

A rumored acquisition in the orthopedics space has the potential to significantly strengthen one company’s competitive prowess. Globus Medical is rumored to be looking to acquire San Diego, CA-based Nuvasive, a spine surgery company, according to a report from Reuters, citing people familiar with the matter.

The Reuters report goes on to say that discussions between the companies were preliminary and that there is no certainty that a deal will be reached.

Nuvasive kicked off 2021 with some M&A of its own. The company added a differentiated cervical disc to its product portfolio through a $150 million acquisition of Simplify Medical.

Now, Nuvasive finds itself in a spot that is like many orthopedics companies these days. The firm has had to fight for stability since the COVID-19 outbreak.

The spine company lowered its FY21 revenue guidance from $1.132 billion-$1.142B from $1.19 billion-$1.21 billion previously. Ryan Zimmerman, an analyst with BTIG, said the year-over-year decline in net sales in 3Q was a combination of Delta and staffing shortage impacts on elective procedures and limited NSO product availability.

“We believe that beyond the COVID crisis, a return to improved results in biologics and NCS could boost US Surgical Support, and new product introductions in cervical and open spine surgery are not considered,” Zimmerman wrote in a research note.