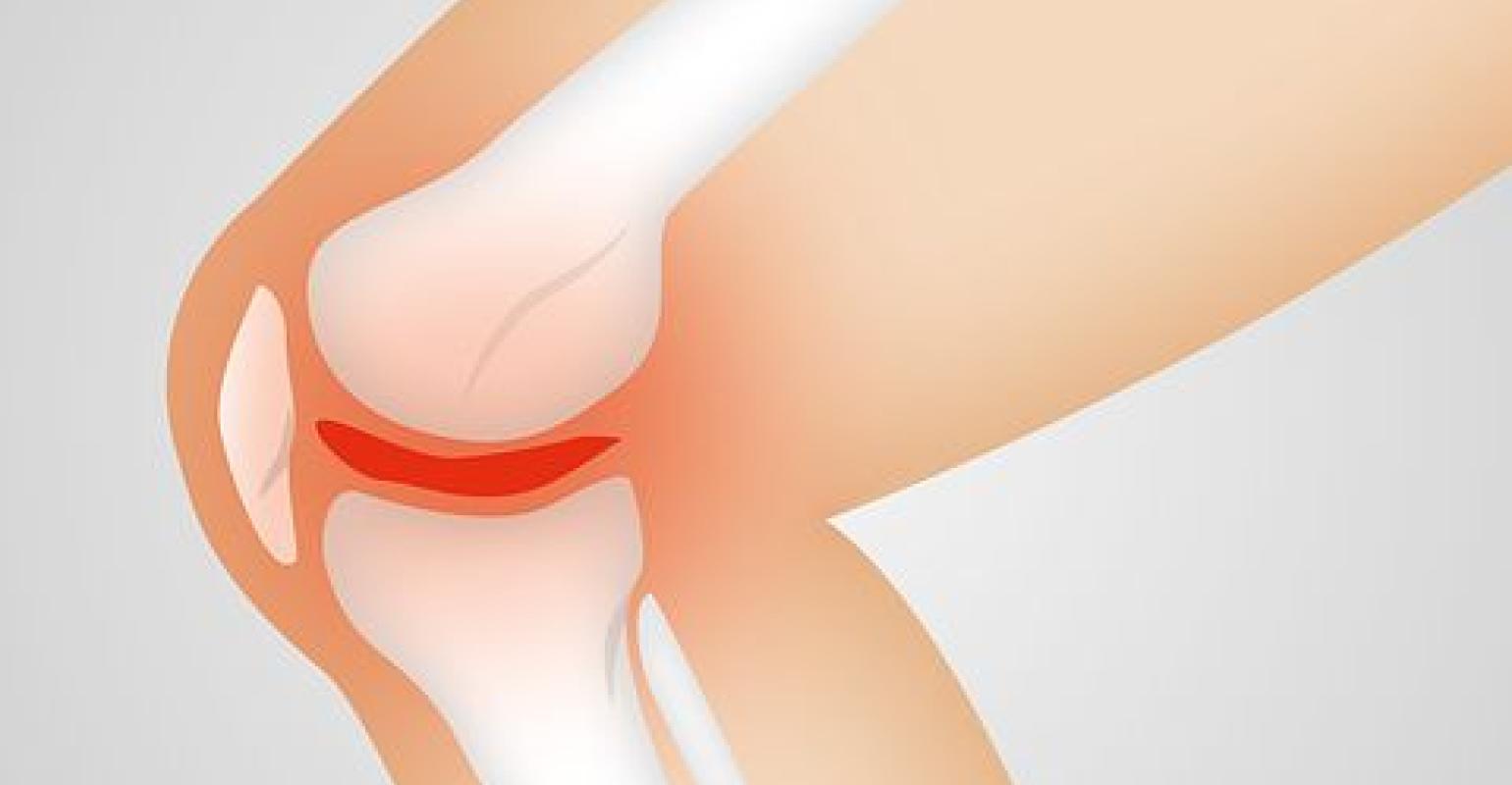 Corin Group will acquire Omni in order to enter the orthopedics robotic market.

Are acquisitions going to be a “thing” during this year’s American Academy of Orthopedic Surgeons (AAOS)? It certainly seems so.

There was that huge M&A announcement from Smith & Nephew on the opening day of the conference, not to mention the London-based company also announcing it would acquire BrainLab’s orthopedic joint reconstruction business.

On AAOS’s second day, Corin Group certainly seems to be in the deal-making mood by revealing it’s acquiring Omni Orthopedics. The acquisition would give the Canton, OH-based company a clear entry point into a robotic orthopedics market already inhabited by Stryker and Medtronic.

Omni was founded in 1999 and focuses on robotic-assisted knee replacement. The company has developed OmniBotics an imageless total knee replacement solution that combines a robotic cutting guide with a robotic tool to measure ligament function. The system allows tailoring of the implant positioning to each individual patient, resulting in less patient pain and faster rehabilitation.

“With the combination of Corin's unique Optimized Positioning System for the hip and the OmniBotics platform for the knee, Corin is now uniquely positioned to address functional patient-specific joint replacement,” Stefano Alfonsi, Corin’s CEO, said in a release.

Corin and Omni will exhibit together during AAOS.

Corin, which is backed by Permira, is following a path similar to both Stryker and Medtronic when it comes to expanding its reach into the growing surgical robotics market.

Henry Minello, principal in the healthcare team for Permira said in a statement that, "the U.S. market for robotics in orthopedics is growing at a very rapid pace, and with the addition of OMNI's technologies, we expect Corin to remain at the forefront of development in robotics and computer assisted surgery. We are excited about the potential to scale Omni's highly innovative products in the US and into other geographies where Corin operates."

Stryker made the leap of faith back in 2013 to acquire Mako Surgical for $1.7 billion. The Kalamazoo, MI-based company was applauded by some analysts for the willingness to expand in new areas. Stryker even gained critical acclaim for releasing the Mako Total Knee Product at AAOS in 2017.

Prior to the release, Stryker caused a bit of controversy in the space when it made the market wait more than a year for the full commercial launch.

Medtronic took a slice of the surgical robotics orthopedics pie when it acquired Mazor for $1.6 billion in 2018. Prior to the merger, the Dublin-based company had inking a major multi-phased strategic and equity investment agreement with Mazor Robotics. The firms have developed robotic-assisted technology for spine surgery.