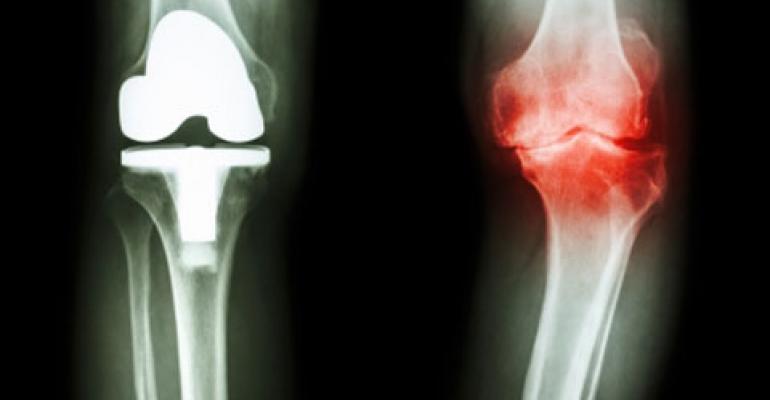 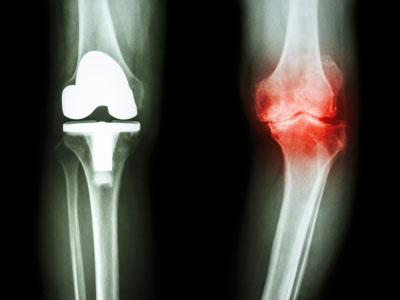 The idea of value-based care has generated plenty of buzz over the past several years, but soon, it will be a mandatory reality for some hospitals across the United States.

CMS's Innovation Center has proposed a new payment model that will be tested across a wide swath of the United States over the next five years. Called the Comprehensive Care for Joint Replacement (CCJR) Model, it will be the first required program for hospitals and will cover hip and knee replacement surgeries.

Hospitals in 75 geographic areas from Akron, Ohio to Wichita, Kansas, including major metropolises like New York and San Francisco will be included in the Medicare program. The program is slated to start January 1, 2016 and end on December 31, 2020. The model will impact hip and knee replacements, which CMS notes are the most common Medicare inpatient surgeries, with more than 400,000 procedures and more than $7 billion in hospitalization costs in 2013.

Another reason hip and knee replacement procedures are being targeted is the broad range of postoperative costs at hospitals around the country. According to the CMS announcement, "the rate of complications list infections or implant failures after surgery can be more than three times higher at some facilities than others, increasing the chances that the patient may be readmitted to the hospital. And, the average Medicare expenditure for surgery, hospitalization, and recovery ranges from $16,500 to $33,000 across geographic areas."

As explained in the proposed rule, under the CCJR Model, costs will be lumped together into one "episode" that includes the hospital admission, procedure, and and services in the 90 days following hospital discharge. During the five-year test, episode prices will be set annually for each hospital. Hospitals will be paid as usual by Medicare, but at the end of each year, the hospital's actual episode spending will be compared against the set episode price. "Depending on the participant hospital's quality and episode spending performance, the hospital may receive an additional payment from Medicare or be required to repay Medicare for a portion of the episode spending," according to the proposal.

According to the rule proposal, CMS expects the CCJR Model to improve patient care "by improving the coordination and transition of care, improving the coordination of items and services paid for through Medicare Fee-For-Service (FFS), encouraging more provider investment in infrastructure and redesigned care processes for higher quality and more efficient service delivery, and incentivizing higher value care across the inpatient and post-acute care spectrum spanning the episode of care."

CMS acknowledges that requiring certain hospitals to take part in the CCJR Model program is an unusual step. But the agency believes that it is necessary to capture hospitals that wouldn't volunteer for such a payment model in order to test the full impact of such a shift toward value-based care.

The required testing of this payment model likely means the concept of value-based care will become more urgent for medical device companies as well. Pete Mooney, managing director for the Global Life Sciences and Health Care Industry Group at Deloitte Touche Tohmatsu Ltd., told MD+DI earlier this year that companies have to show their devices fit into a value-based care mindset. "So if you're still thinking about it as—I sell a product—you're kind of a dinosaur. You need to be thinking about medical outcomes and the value proposition you're putting to payers and providers and patients."

In an industry update he authored about the CCJR Model, Geoff Walton, vice president of Alignment, Strategy & Reform at Stryker Performance Solutions, confronted the issue with customers. He highlights that the company "partners with hospitals and physicians to optimize the Total Joint episode of care through meaningful care redesign programs that have proven effective in driving success under bundled payments. We are already at-risk for Total Joint episodes with clients under the current CMS Bundled Payment for Care Improvement program upon which the proposed CCJR program is based."

Medtech in a Minute: Abbott Drops a Huge Announcement at CES, and More
Jan 07, 2022