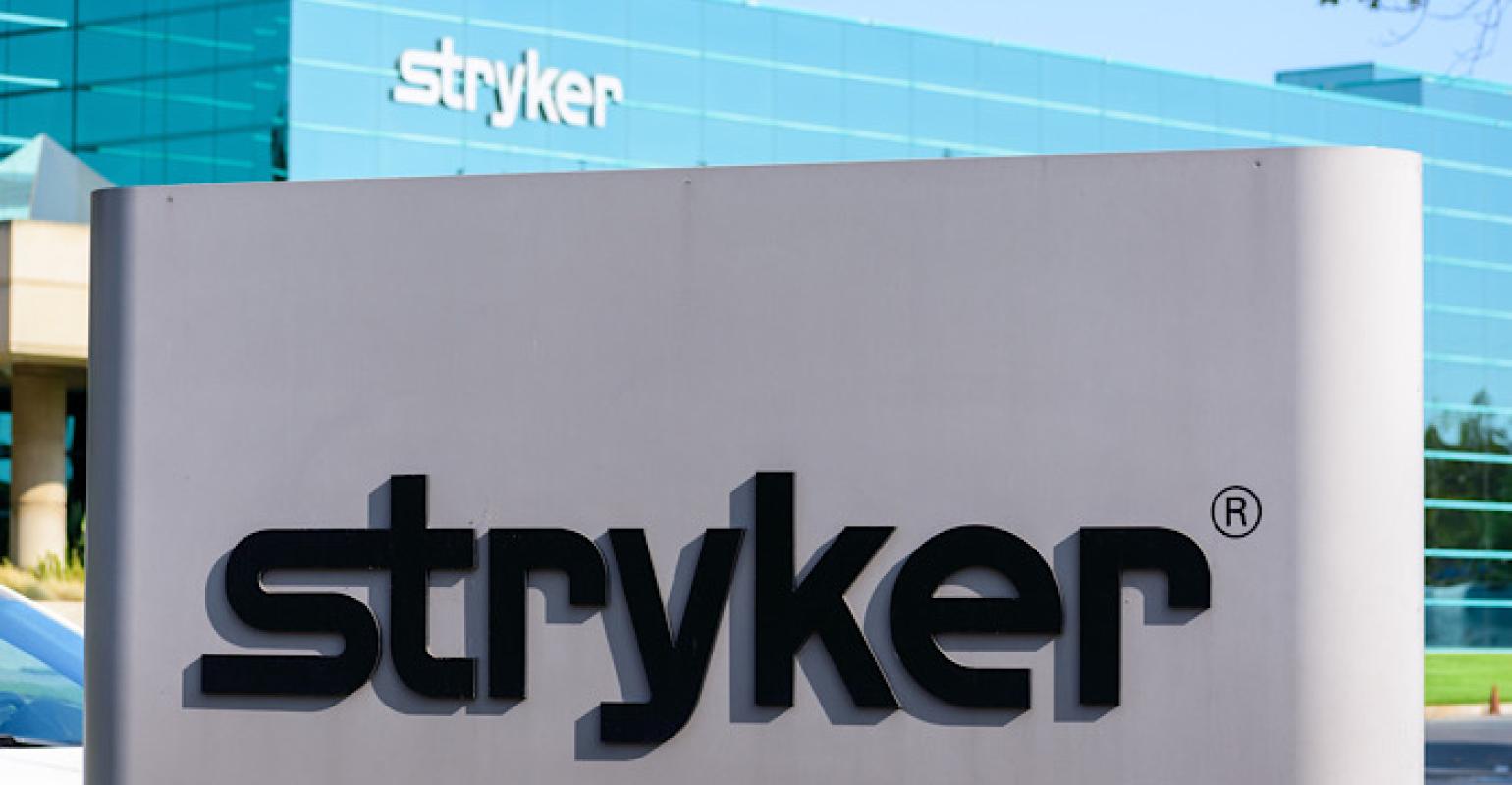 Stryker closes out the Wright Medical deal a year after it was first announced.

Stryker has closed on its $4 billion acquisition of Wright Medical. The move comes about a year after Kalamazoo, MI-based Stryker first announced it would acquire the orthopedics company.

The rationale behind the deal was that it would help strengthen Stryker's position in the fast-growing trauma & extremities segment. However – the acquisition hit a snag after the Federal Trade Commission expressed anti-trust law concerns.

But that changed after Stryker and Wright both agreed to divest all assets related to finger joint implants and STAR total ankle replacements. The companies have agreed to sell these assets to Carlsbad, CA-based DJO Global.

During the company’s 3Q20 earnings call Lobo spoke very briefly about the potential impact of Wright on its trauma business, which brought in strong numbers.

“I think we've gotten good momentum across a lot of our businesses, you saw the trauma number, we posted a really strong number, they've launched a number of new products and feeling very good about that,” Lobo said according to a Seeking Alpha transcript of the call. “And that's frankly before Wright Medical kicks in. So, we're really excited about the momentum we're going to see across trauma and extremities next year.”

The Moment We've All Been Waiting For: J&J's Surgical Robotics Platform Reveal
Nov 19, 2020