Where Have All the 510(k) Rescission Letters Gone? 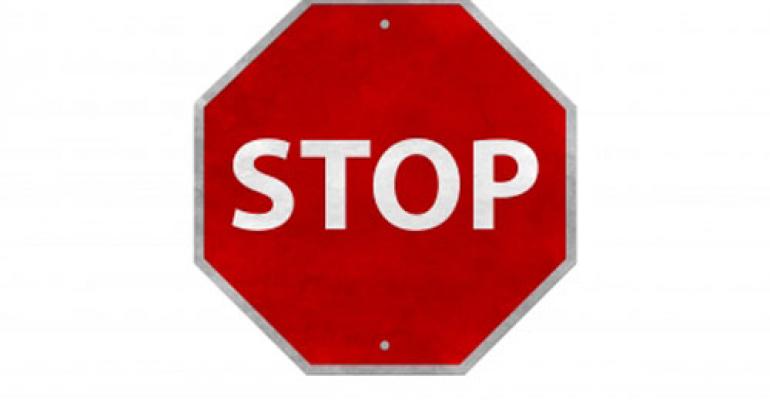 FDA previously averaged three recission letters per year. So why hasn't the agency issued any over the past two years?

Although FDA says it has issued about 100 510(k) rescission letters since this most popular market-entry program for medical devices began, not a single one has been issued since August 2012, breaking a three-per-year average. The reason? FDA is waiting for the U.S. Court of Appeals for the District of Columbia to rule on a decades-long dispute, which it has already won at district court level, over the device reclassification process.

The pending case is Ivy Sports Medicine LLC v. Sebelius et. Al., in which the successor company to bankrupted ReGen Biologics is trying to get its Class II Collagen Scaffold surgical mesh 510(k) for knee meniscus repair reinstated after CDRH director Jeffrey Shuren—ending a politically tainted and tortuous review—reclassified it in 2011 to Class III, using a rescission letter as his vehicle.

At issue is whether the agency must follow the burdensome statutory scheme for reclassification—which it didn’t do in this case—or whether it can elect to simply issue a 510(k) rescission letter to the device’s manufacturer. In a statement to me, the agency denied that it has stopped issuing rescission letters pending case resolution, but lawyers watching the case say this is probably legal cover.

The FDA statement said that in recent years there has been one administrative appeal of a rescission letter, and the current court case, adding that “… it is important to note that in many cases, these rescissions were voluntary agreements between FDA and manufacturers to rescind a particular indication for a device, so one wouldn’t expect there to be an appeal.”

In the case of the Collagen Scaffold surgical mesh, CDRH staff had consistently opposed 510(k) clearance for the device during its decades of multiple reviews, but it was marketed between 2009 and 2011, after external political and internal administrative interference overrode dissenting reviewers.

The Court of Appeals heard oral arguments in April. Ivy Sports contends that Shuren had no authority to rescind his predecessor Daniel Schultz’s 510(k) clearance because there is no statutory authority to do this in the face of a clear statutory authority to begin a formal reclassification process. It emphasizes that no safety concerns exist with the device.

In addition, Ivy Sports says Shuren replaced the Collagen Scaffold’s labeled indication with a new intended use (tissue replacement) despite a labeling disclaimer against this use.

In reply, FDA cites more than a dozen appellate cases that it says establish that “administrative agencies have an inherent authority to reconsider their own decisions within reasonable periods of time.” Congress, it says, has simply not addressed the issue, and FDA’s decision to issue a rescission letter was based on the Collagen Scaffold not having the same intended use as the pre-1976 predicate device, nor did it have “the same technological characteristics.”