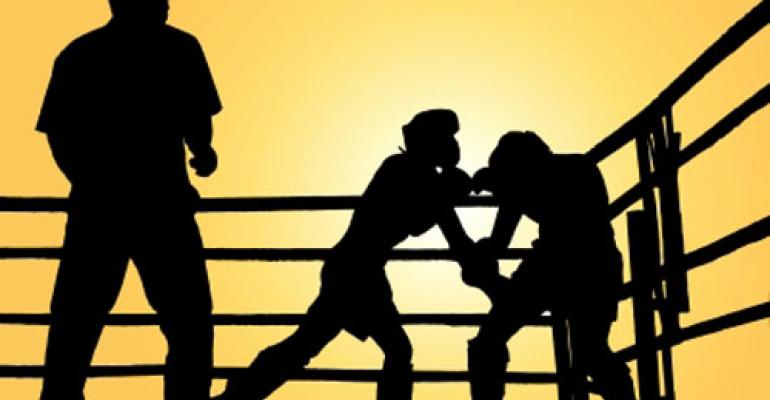 New Jersey-based Pharmaceutical Industries is contesting an FDA complaint for permanent injunction, arguing that its unapproved, uncleared, pre-1976 gel products are “grandfathered” and thus largely out of FDA’s regulatory reach. 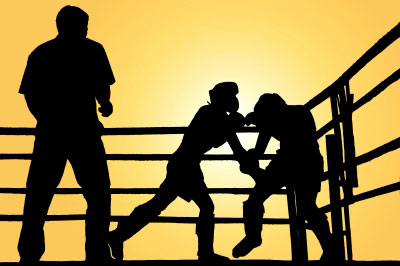 Is there such a thing as a “grandfathered” medical device? The term means a device that was on the market before the 1976 Medical Device Amendments and therefore presumptively exempt from that law’s approval or clearance requirements.

FDA holds, as it has successfully done in the case of “grandfathered” (pre-1962) drugs, that there is no such thing.

Now, in contradiction comes Newark, NJ-based Pharmaceutical Innovations Inc. (PI), manufacturer of FDA-unapproved accessory gels for use with ultrasound and other devices. By pure coincidence, perhaps, New Jersey was the main legal battleground on which FDA won its victories against purportedly “grandfathered” generic drugs in the 1980s.

In October, PI announced that it is contesting an FDA complaint for permanent injunction in New Jersey federal court, arguing that its unapproved, uncleared, pre-1976 gel products are “grandfathered” and thus largely out of FDA’s regulatory reach.

In a brief press statement, PI complained that for more than two years FDA has refused to provide documents it needs to fully investigate and respond to agency allegations about PI gels that, after an unexplained two-month FDA delay, were seized by U.S. marshals for alleged contamination.

FDA said at the time that its lab analyses had found Pseudomonas aeruginosa and Klebsiella oxytoca in the gels after receiving a report that 16 surgical patients had been infected at a Michigan hospital. PI recalled four lots of the affected gel.

PI’s statement said that this incident was “the only report about contamination to date” after more than 40 years of manufacturing and safe use both domestically and internationally, and that it came from Beaumont Hospital in Royal Oak, “where its hospital personnel misused the PI Other Sonic nonsterile topical gel during procedures in which patient sterility was essential. Even though PI gels are not intended for internal use, the PI Sterile Ultra Phonic gel was also available, and there has NEVER been any report of any contamination of PI sterile gels.”

While PI acknowledges that it has not obtained PMA approval for its gels because they are grandfathered, it does say it has maintained registration and listing since entering the market.

FDA’s complaint, however, asserts that the gels are not grandfathered because PI has “failed to demonstrate that these exact devices were introduced into interstate commerce prior to May 28, 1976, or that these devices have not been significantly changed or modified from” devices PI distributed before that date.

The complaint gives four examples of PI devices that FDA says were changed or modified in ways that “could significantly affect the safety and effectiveness of the devices.”

The complaint also cites four FDA inspections at PI since 2011, including a five-page warning letter from July 29, 2011, that describes nine alleged CGMP violations found by investigators and calls company responses to all of them “not adequate.” According to legal counsel Larry R. Pilot, all these issues remain unresolved.

PI’s press statement says it “regrets the conduct of the government and its employees. It disagrees with the various allegations by the government, which it believes to be unsupportable and reckless. PI will answer the allegations to the complaint, and it intends to support its innocence through the judicial process.”