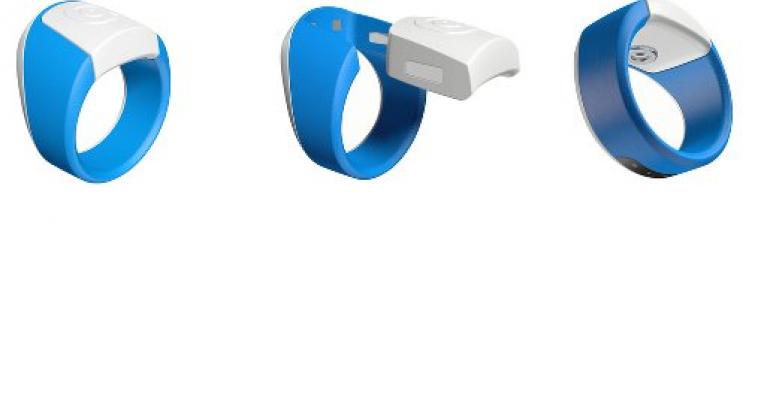 With sexually transmitted disease diagnoses on the upswing, startups sensing an opportunity are changing the paradigm for testing.

Despite healthcare efforts to clamp down on sexually transmitted diseases (STDs), infections have been on the rise in the United States. Gonorrhea infection has reversed a decline started in the 1970s, according to Kalorama Information. The research firm notes that chlamydia infection rates have also increased despite a national eradication plan.

The growing number of STD cases may be due in part to improved screening efforts in recent years as testing has taken a greater share of healthcare spending. Nearly one out of every five dollars spent in infectious disease testing stems from tests for a sexually transmitted disease or women’s health, according to Kalorama Information.

BioMerieux, Hologic, and Becton Dickinson are among the large multinational companies serving the global in vitro diagnostics market for STDs. But the market opportunity in STD screening is enticing some medical device startups to develop alternatives to traditional laboratory testing. These companies are researching new point-of-care tests based on microfluidics. While these startups aren’t the first lab-on-a-chip diagnostic developers, they are going a step beyond the device companies that target clinicians, aiming instead to put new diagnostic tools directly in the hands of patients.

Vie Diagnostics is developing a test based on University of Washington research that the startup hopes will offer an alternative to laboratory testing for gonorrhea and chlamydia. The Seattle company pledges to offer automated DNA processing on a disposable chip. Preliminary tests show that the diagnostic can deliver results in about 10 minutes, said Charlie Corredor, a Vie cofounder and doctoral candidate in chemical engineering and nanotechnology at the University of Washington.

Last May, Vie beat out more than 100 teams to win the university’s annual business competition. Vie was awarded $25,000, which the company applied toward additional research. Corredor said Vie will need to raise funding in the future as it continues on a path toward an expected 510(k) application with FDA. For now, the company is focusing its efforts on R&D.

While the Vie technology could have applications in testing for various diseases, Corredor said market analysis identified a market need in STD testing. The World Health Organization calculates that more than 1 million new STDs are acquired every day. For herpes simplex virus alone, the WHO estimates that more than 500 million people have the infection.

Boston Microfluidics cites the size of the herpes market as its reason for developing a new test for the disease. The startup’s technology tests a small blood sample in a device that resembles a home pregnancy test—a form factor that is familiar to consumers. But KnowNow still requires users to prick a finger to get a blood sample, something that might unsettle some people.

Hoope, a virtual company whose cofounders are based in different countries, overcomes fears about needle pricks and pain with a ring-shaped device that uses a zap of electricity to block sensation from the ring’s needle stick. Test results for chlamydia, syphilis, gonorrhea, or trichomoniasis can be viewed on Hoope’s companion mobile app. Hoope cofounder Irina Rymshina says the test is as accurate as laboratory tests, and it costs less. One way Hoope keeps diagnostic costs down is by collecting the blood sample on an inexpensive and disposable paper-based microfluidic chip. This chip requires no power because it works by capillary action, Rymshina explained.

Regardless of the disease target, these startups share the goal of developing tests that are easily accessible to consumers. Though Hoope plans to go through the formal regulatory process to secure FDA clearance, Rymshina said the nearer term goal is filing for an FDA waiver that would allow the company’s device on the market for home use. The company is eying a price of $50 for a Hoope Ring kit, which would include one disposable cartridge that can test for four different STDs. Replacement cartridges would cost $15. Hoope is exploring crowdfunding campaigns as a way to raise money for advance orders of its diagnostic.

“We want to eliminate the need to go to a clinic for STD testing,” Rymshina said. “It is more comfortable to do it from the privacy of your home.”