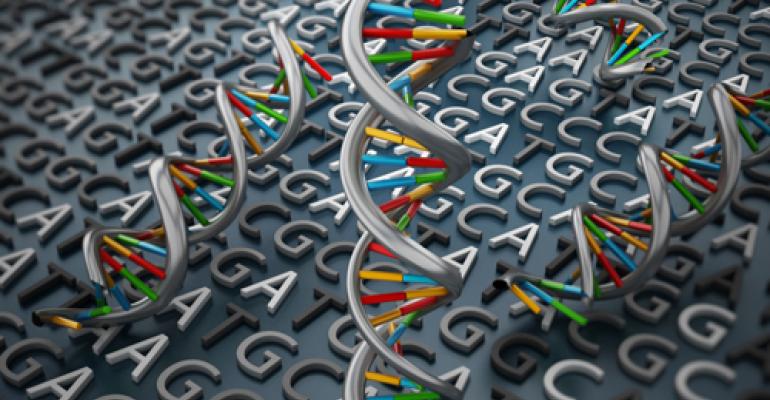 Molecular testing will be one of the main drivers of the overall growth of the global infectious diseases diagnostics market, according to a recent report from Frost & Sullivan.

A new Frost & Sullivan reports predicts that molecular testing will be one of the foremost drivers of the overall growth of the global infectious diseases diagnostics market.

The increase is partially being fueled by greater demand for a new diagnostic regime that is more decentralized than the traditional centralized lab testing methodology. Molecular diagnostics remains the fastest growing segment of the overall infectious diseases diagnostics market.

Large diagnostics players are keenly aware of both these trends - the demand for both decentralized testing and the prevalence of molecular diagnostics. In April, Roche bought point-of-care molecular testing company iQuum For $275 million in cash and the potential for an additional $175 million in milestone payments. The Marlborough, Massachusetts company has FDA-cleared and CE Marked diagnostic tests that can be performed at the point of care with minimal training.

They have a "lab-in-a-tube" technology, explained Aish Vivekanandan, an analyst with Frost & Sullivan.

Tests for Hepatitis B and C, tuberculosis and sepsis are the largest revenue generators. The growth of the worldwide infectious diseases diagnostics market is being driven by increased prevalence of some of these diseases in the developing world, according to the report.

Companies like Roche, Qiagen, Abbott and others are taking advantage of the opportunity in these relatively under penetrated emerging markets by striking partnerships with local companies as well as by making acquisitions.

For instance, Qiagen, the Dutch company, inked a deal with Tokyo-based Astellas Pharmaceuticals to develop companion diagnstics paired with Astellas drugs for cancer and other diseases.

When it comes to molecular diagnostics, despite its potential and adoption in mature markets, the high cost of performing such tests is a dampened to growth in developing regions of the world.