Medical Device Quality System Surveillance Inspections Were Down in 2013 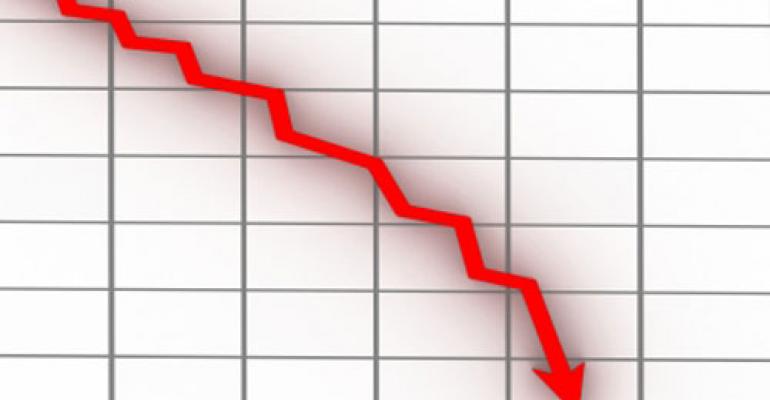 A small decrease in quality system surveillance inspections last year is likely attributable to an increase in foreign inspections.

Just-released device inspection results show that the agency performed 2201 quality system inspections in 2013, 51 fewer than the 2252 conducted in 2012. This small decrease is likely attributable to an increase in foreign inspections (460 in 2013 versus 393 in 2013), which require more agency resources, according to FDA.

While the agency may have conducted fewer inspections, the number of overall inspectional observations increased by 17% last year. According to the inspection report, the most frequent observations found in 2013 included:

Additionally, warning letters with quality system citations fell 12% last year—from 164 in 2012 to 144 in 2013. Corrective and preventive action citations were the most cited infraction in warning letters, the report says.