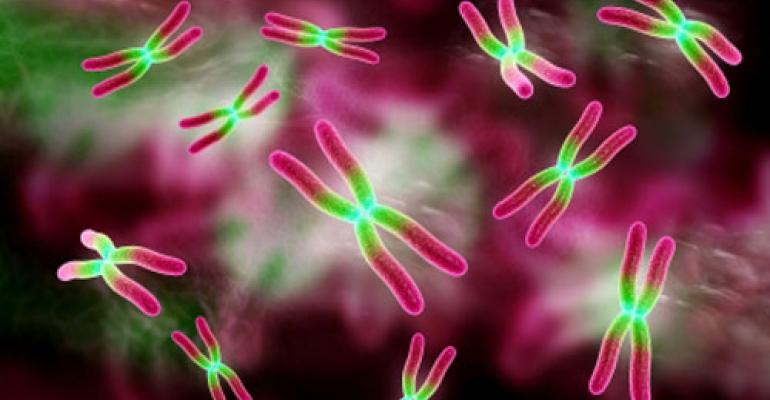 The FDA warning letter sent to the personal genomics company last November was just the latest development in an ongoing saga involving regulation of laboratory-developed tests. 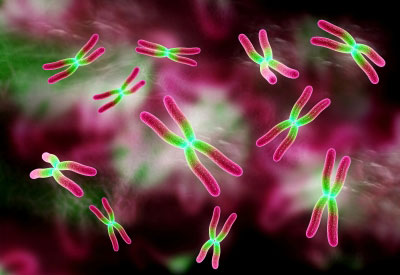 The small Mountainview, CA startup 23andMe found itself in the spotlight at the end of 2013 after FDA ordered the company to halt direct-to-consumer marketing of its Saliva Collection Kit and Personal Genome Service (PGS) because the device lacks agency clearance or approval.

An outgrowth of the seven-year-old struggle over whether FDA or CMS has lead regulatory jurisdiction over laboratory-developed in vitro diagnostic tests, 23andMe’s products and competing tests came under heightened scrutiny in 2010, when the agency moved to block Pathway Genomics from selling its genetic test collection kits at Walgreens drug stores. Previously, FDA had gingerly asserted jurisdiction only over certain “analyte-specific reagents” not marketed directly to consumers.

Walgreens backed off in the face of FDA’s new boldness, but after actress Angelina Jolie disclosed last May that she’d had a double mastectomy after learning through genetic testing that she carried a gene that predisposed her breast cancer, the genetic tests market erupted at warp speed. Google-backed 23andMe was spurred to jump in with new television commercials for its test.

That prompted FDA on November 22, 2013, to fire off a warning letter to the company, which has yet to obtain approval or clearance, raising a cacophony among Internet bloggers and on op-ed pages around the country.

As Los Angeles Times columnist Michael Hiltzik put it, “The problem with the service provided by 23andMe and its competitors—and the root of FDA's concern—is that raw genetic information is very hard for a lay person to interpret.” Interpretation should instead be done by physicians or genetic counselors, Hiltzik argued.

Other commentators and bloggers, however, saw FDA’s move as the “nanny state” interfering in people’s lives and as another FDA incursion into First Amendment-protected corporate free speech.

Long before that, the tumult had caused the politically leery Obama Administration to internally constrain the agency from encroaching on jurisdictional turf laid out by Congress for CMS in the Clinical Laboratories Improvement Amendments of 1988. But when Pathway Genomics’s foray into Walgreens in 2010 forced its hand, FDA informally crafted turf of its own—advertising and labeling that “appears to meet the definition of a device” under section 201(h) of the Federal Food Drug and Cosmetic Act. In this case, the statute’s language describes an FDA-regulated device as “an instrument, apparatus, implement, machine, contrivance, implant, in vitro reagent, or other similar or related article, including any component, part, or accessory, which is intended for use in the diagnosis of disease or other conditions, or in the cure, mitigation, treatment, or prevention of disease, in man or other animals …”

FDA further said that because there was no FDA clearance or approval for the Pathway Genomics device on file, claims by the company that the device was not regulated by the agency but instead by CMS under Clinical Laboratory Improvement Amendments (CLIA) needed to be proved.

Simply put, “FDA does not consider distribution of a collection kit that is sold directly to the consumer to be within the boundaries of what is allowed for [CMS-regulated] laboratory developed tests,” according to an agency spokesman. As initially conceived, laboratory-developed tests were those designed by physicians for in-office use and made by licensed laboratories, not mass-produced tests for sale directly to the public.

In 2012, 23andMe submitted a 510(k) for its PGS test, which the company described as enabling “individuals to explore their own DNA and now provides more than 200 health and trait reports as well as genetic ancestry information.” The company said it uses a CLIA-certified laboratory to process customer DNA samples.

FDA’s November warning letter showed that the agency had given up working with the company to get the device cleared. The letter said 23andMe “failed to address the issues described during previous interactions with the agency or provide the additional information identified” in previous request letters.” CDRH contended that 23andMe has not provided sufficient data to prove substantial equivalence of its PGS system to a legally marketed predicate device, nor did it provide any other 510(k) submission.

The warning letter said CDRH had worked with the firm since 2009 in efforts to get it to comply with regulatory requirements regarding safety and effectiveness and obtain marketing authorization for the PGS device. The center said it has spent time evaluating the intended uses of the PGS system to determine if it could be classified as a Class II medical device, proposed labeling modifications that could make certain intended uses appropriate for de novo classification, and provided the company with detailed feedback on the type of data the firm needed to submit.

“As part of our interactions with you, including more than 14 face-to-face and teleconference meetings, hundreds of e-mail exchanges, and dozens of written communications, we provided you with specific feedback on study protocols and clinical and analytical validation requirements, discussed potential classifications and regulatory pathways (including reasonable submission timelines), provided statistical advice, and discussed potential risk mitigation strategies,” the letter stated.

But after all its interactions with 23andMe, CDRH complained, it still does not have any assurance that the firm had analytically or clinically validated the PGS device for its intended uses, which the center argued have expanded beyond those first outlined by the company in its submissions.

“You have not worked with us toward de novo classification, did not provide the additional information we requested necessary to complete review of your 510(k)s, and FDA has not received any communication from 23andMe since May,” the warning letter stated. “Instead, we have become aware that you have initiated new marketing campaigns, including television commercials that, together with an increasing list of indications, show that you plan to expand the PGS’s uses and consumer base without obtaining marketing authorization from FDA.”