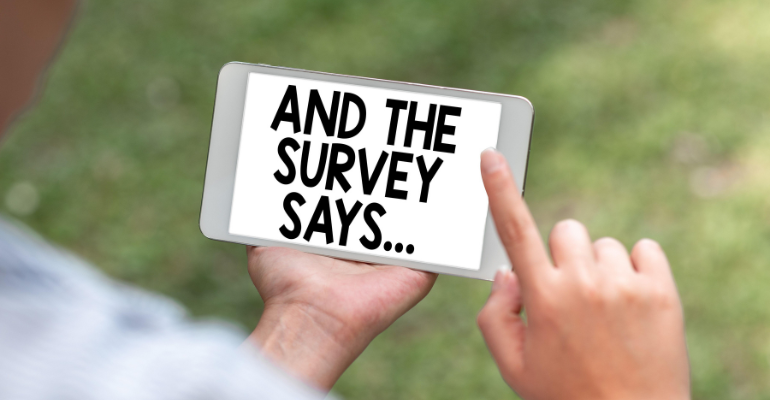 Medtech analysts at Needham & Co. surveyed 25 urologists that reported doing a median of 30 sacral neuromodulation procedures a year. While the survey implications weren't necessarily bad for Axonics, the firm ultimately decided to downgrade its rating on the company's stock from "buy" to "hold", noting that the stock seems fairly valued at this point.

Medtronic pioneered the sacral neuromodulation market more than 20 years ago with its InterStim device, used to treat various bladder and bowel conditions. Axonics Modulation Technologies came along to challenge the market leader in 2019 with FDA approval for a rechargeable version of a similar device. This triggered an ugly war of words between the two companies as well as a drawn out patent battle.

Here are some key takeaways from Needham & Co.'s recent urologist survey, and what the analysts think the results imply for the sacral neuromodulation market, and for Axonics.

The Axonics F15 recharge-free sacral neuromodulation implantable neurostimulator runs on a primary cell battery and is designed to last more than 15 years at typical stimulation parameters and more than 20 years at lower energy settings. The device is 20% smaller than Medtronic's InterStim X device, according to Axonics, and has MRI compatability. The F15 also comes with a recharge-free key fob freaturing the company's SmartMRI technology, and an algorithm recommends optimal stimulation parameters based on intraoperative responses.

"We believe that [Axonics'] F15 launch has allowed it to gain share from [Medtronic] and has served as a significant growht driver," Matson wrote. "We believe that this has been a key factor in the year-to-date outperformance of [Axonics] shares, but believe it is now largely reflected in its share price."

The analyst also noted that Axonics has submitted a premarket approval application for the fourth generation of its R15 (the rechargable device) that requires less frequent charging (once every six months as opposed to once every month). Still, Matson said he does not expect this to be as meaningful of a growth driver as the F15 has been for the company. All of this leads the firm to believe it will be difficult for Axonics to drive upside to the consensus 2023 revenue estimate, Matson noted, justifying the downgrade.

Needham & Co.'s survey of urologists has positive implications for Teleflex and its UroLift System, which is used to treat lower urinary tract symptoms due to benign prostatic hyperplasia (BPH).

"Despite all the concerns about Teleflex's UroLift, we believe that the results show that the procedure is highly regarded by urologists and that it should continue to see double-digit growth (admittedly below the hyper-growth seen in prior years)," Matson wrote in a separate report published Monday.

The analyst also noted that the "sharp pull-back" in Teleflex shares has made the compay particularly compelling at its current valuation level.

Out of the five types of BPH procedures included in Needham & Co.'s survey, the analyst noted that UroLift is the most commonly used. UrolLift market share is expected to increase by 1.1% (from 41.2% to 42.3%) over the next 12 months. Respondents expect to perform 10% more UroLift procedures over the next 12 months. While consensus 2023 estimates for Teleflex already imply 10% UroLift growth ($364 million in 2023 compared to $332 million in 2022), the analyst said buy-side expectations are lower than this.

Matson also points out that UroLift was launched in Japan in April, and is expected to launch in China later this year, and a reimbursement update in France starts later this year as well. So the company should see additional UroLift growth from new adopters in the United States and from international markets.

​​​​​Need​ham & Co. asked the urologists to rate five BPH procedures in terms of six characteristics on a scale of 1 to 7 (where 1 is very bad and 7 is very good), and UroLift was rated the highest across all six criteria, including favorable reimbursement/practice profitability, ease of the procedure, safety/complication rate, and patient preference/feedback.