Home>Markets
Recent
FDA Authorizes First Surgical Robot to Help with Transvaginal Hysterectomies
Mar 01, 2021
Combining Microfluidic Chip and Cellphone for Simplified COVID-19 Test
Mar 01, 2021
Could Even More M&A Be on the Way for Hologic?
Mar 01, 2021
Medtech in a Minute: The Robotics Company Formerly Known As TransEnterix, and More
Mar 01, 2021 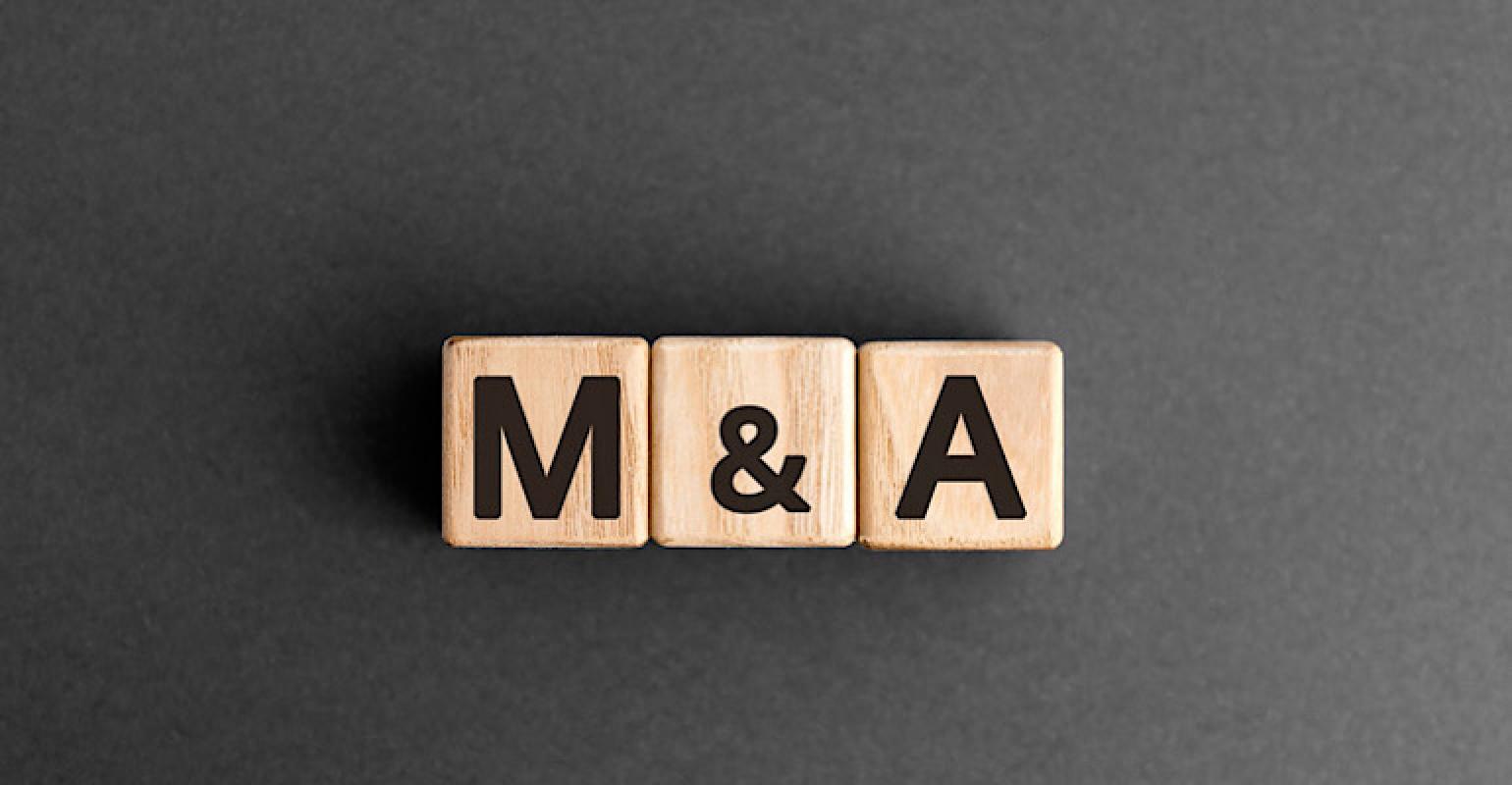 Start Slideshow ›
As Medtronic and other heavy hitters in the industry look to increase their cadence of tuck-in acquisitions, MD+DI has rounded up the most attractive medtech M&A targets based on recent financial analyst reports.

Parkhill told Wells Fargo's Larry Biegelsen that this is the right time for Medtronic to be doing those deals. In August the company unveiled plans to acquire Companion Medical, the manufacturer of a smart insulin pen, for an undisclosed sum.

"We fully completed the Covidien integration, our balance sheet is strong," Parkhill said, according to Seeking Alpha transcriptions of her conversation with Biegelsen. "We're focused on supplementing our own strong organic R&D investment by using our balance sheet with these tuck-in M&A deals. So you should expect more."

Given Medtronic's appetitie for tuck-in deals, as well as other acquisitive companies on the prowl for medtech M&A, we've rounded up the most attractive M&A targets based on recent finanacial analyst reports, including a June report from Needham & Co.'s Mike Matson. Matson routinely publishes lists of attractive medtech M&A targets in his coverage universe.

"Just keep in mind that this does not account for valuations and some of the companies might be too expensive," Matson told MD+DI.

Interestingly, medtech valuations have not changed as much as some analysts predicted they would early on the pandemic. Parkhill noted this as well.

"When I think about valuations, those have held up through the pandemic, particularly in the public markets," she said. "And when we think of some of the single-product companies out there that are – those valuations have held up. And so they're a little expensive. So we'll have to wait for some market correction on those smaller companies."

That said, Medtronic tends to buy companies that are not in the public market, Parkhill said, adding that, "we often take early-stage investments in companies and these structured deals where we'll invest early on in helping to develop a product and then have a right to buy at the end of that."

So without further ado, let's take a look at those medtech M&A targets.