HomeManufacturingMITA: The Time Is Right for Clarity on Device Remanufacture
Recent
Manufacturing
J&J MedTech Lands Clearance for INHANCE Shoulder System
May 19, 2022
The Robot Will Do Your Angioplasty Now
May 18, 2022
XACT Is Changing the Tone of Robotics in Healthcare
May 18, 2022
Medtronic Touts Cusp Overlap Technique in TAVR
May 18, 2022

MITA: The Time Is Right for Clarity on Device Remanufacture 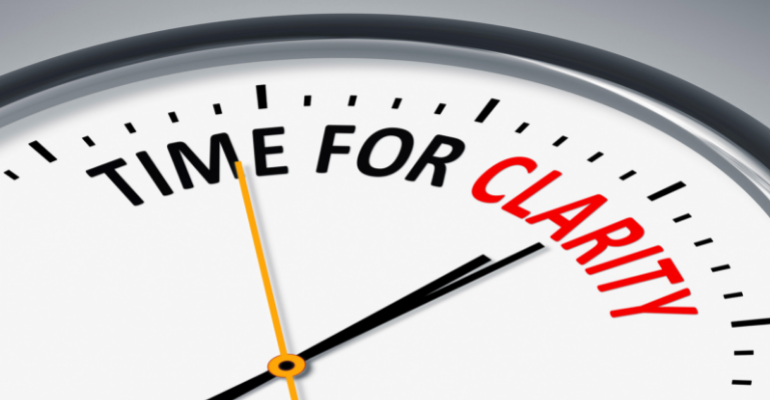 Currently, the definition of remanufacture could be misinterpreted and could lead to some devices being improperly changed without oversight.

The medical imaging device group, MITA, has voiced support for legislation that calls for clarity on activities that fall under medical device remanufacture. Currently, the definition of remanufacture could be misinterpreted and could lead to some devices being improperly changed without oversight. Defining medical device remanufacture would occur in a collaborative effort with FDA and Congress. The bill, H.R. 7253, The Clarifying Remanufacturing to Protect Patient Safety Act of 2022, was introduced earlier this month.

“We think the time is right to really bring this clarity to the medical device industry,” said Peter Weems, director of policy and strategy at MITA, or Medical Imaging & Technology Alliance. “This has been a problem with increasing visibility and one that we think demands attention from FDA and from Congress.”

Medical device systems are complex, requiring servicing and updates throughout their usage. However, improper servicing that alters the action or efficacy of devices edge into the realm of device manufacture, an FDA-regulated activity. Significant changes to devices or energy output could pose harm to operators, patients, and could reduce the accuracy of diagnostics, according to MITA.

Other medical device groups have hailed the efforts to clarify remanufacturing and address risks, noting there are many aspects to be considered. “There is a growing concern across the industry about how service modifications impact the known risks of a device if the manufacturer is not the vendor performing the service,” said Joby Semmler, vice president of marketing and business development at Regulatory Compliance Associates.

“For example, how are third-party service companies trained? Are there new certifications they should undergo based on servicing of medical devices? This is all intended to maintain and increase patient safety. Postmarket surveillance for medical devices is also becoming more and more important globally in general. It is essential for industry to understand this type of scenario in greater detail, and if the safety or performance of devices is in fact changed due to the remanufacturing. Any type of significant change that impacts patient safety is not going to be taken lightly by the FDA.”

MITA, which represents manufacturers of ultrasound, CT, MRI, X-ray, and nuclear imaging systems, shared that companies have witnessed devices that have been improperly altered by third-party servicers.  “[Medical device imaging systems] are large pieces of medical capital equipment that remain in use, have an operational life of many years and over the course of that lifecycle any piece of capital equipment is going to need to be maintained, repaired, or serviced,” said Weems.  “And what our member companies had been seeing in increasing number is instances where devices had been improperly repaired by somebody besides the manufacturer in a way that created real significant patient safety and device performance concerns.”

MITA began sharing information on improperly remanufactured devices with FDA several years ago. The agency released a 2018 report that cited devices, that had been incorrectly changed in some way, were more likely to result in patient or caregiver harm. These changes were undertaken during servicing but should have been classified as remanufacture.

Alterations made during servicing attempts could cross over into remanufacture since the line between the two is currently unclear, according to MITA. “The reason that had escaped oversight was because the definition of remanufacturing as it is currently stated is vague and not very enforceable,” said Weems. “The current definition of remanufacturing is an activity that significantly changes a device’s safety, performance, or intended use. This definition really lacks the clarity that manufacturers, servicers, and FDA need to understand the distinctions between garden variety servicing and remanufacturing, which has [a] significant bearing on how the device works.”

Weems provided an example of an ultrasound transducer that was serviced and improperly sealed leaving the device open to accumulating fluid, potentially transferring an electric shock to the patient or the ultrasound operator. The change would also not provide the same diagnostic quality for patients.

Concern has grown in recent years around the potential issues when servicing extends into remanufacturing and the risks that could incur. “Currently, third parties who service medical devices do not face the same level of scrutiny that manufacturers do. This can become a serious problem if there is a change to the device’s intended use during the servicing,” said Semmler. “The updated guidance provides more clarity to what the FDA is now looking for.”

The proposed legislation offers a clearly defined distinction between the two activities, including definitions and a list of activities that would be considered remanufacture. Standard activities such as installing a required software update, replacing a validated part, or preventive maintenance are part of normal servicing activities.

“This wouldn’t change anything in terms of servicing, how it is regulated, or what it includes. [The legislation] just applies to activities that are outside that,” said Weems, who explained there are between 16,000 and 20,000 third party medical device servicers who are an essential part of keeping devices in proper working order.