Image by Mark Thomas from Pixabay 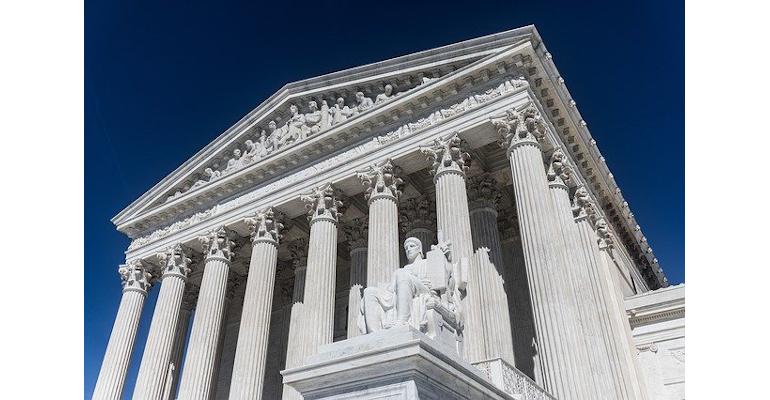 Will the “assignee estoppel” doctrine survive future court decisions, or will other patent protections need to be adopted?

In acquiring new medical technologies, the patent rights to that technology often drive the value of the transaction. An evaluation of the commercial product is all well and good, but much of the value arises from exclusive rights to market the technology. After all, the purchasing company will likely be obliged to invest in that technology to streamline it to its other product offerings, get it past any further regulatory hurdles, and dress it up for market. The last thing the purchasing company wants to worry about is competition from the company selling the technology.

Interestingly, patent law has worked out some of these concerns, or at least had worked some of them out. Some recent legal developments have changed the landscape and altered some long-standing dynamics between purchasing and selling companies.

The long-standing patent law doctrine at issue is called “assignee estoppel.” Assignee estoppel prevents an inventor or selling company from challenging the validity of a patent after the patent has been acquired by a purchasing company. Mainly, the doctrine prevented a selling company from challenging the validity of the patent in a patent infringement lawsuit brought by the purchasing company. The policy behind the doctrine was often stated to be: “an assignor should not be permitted to sell something and later to assert that what was sold is worthless, all to the detriment of the assignee.” Importantly, this assignee estoppel applied to only the selling company. Any other person or company could still challenge a patent’s validity.  Courts noted that “it is the implicit representation by the assignor that the patent rights that he is assigning (presumably for value) are not worthless that sets the assignor apart from the rest of the world and can deprive him of the ability to challenge later the validity of the patent.”

Recent developments, however, have substantially weakened the assignee estoppel doctrine. A relatively new procedure to challenge a patent’s validity (called inter partes review or IPR) is now available in the Patent Office. One would think that a straight application of the assignee estoppel doctrine would prevent a selling company from availing itself of this IPR procedure to challenge the validity of a patent it previously sold. But the courts have decided otherwise and determined that the doctrine does not control in such IPR proceedings.

A perfect example of these changes arose in a lawsuit between Hologic Inc. and Minerva Surgical Inc. In that case, Hologic owned two patents related to devices for endometrial ablation. The inventor of the patented technology assigned the invention rights to his company, which was later acquired (for $325MM) by Cytc Corporation, Hologic’s predecessor. The invention rights matured into two patents and that’s how Hologic came to own the two patents in the lawsuit. Years later, the inventor founded a second company, Minerva Surgical Inc. Minerva developed and commercialized its own device for endometrial ablation. Not surprisingly, Hologic sued Minerva for patent infringement of those two patents.

The second patent, however, was not subject to an IPR proceeding and continued to trial. The trial court enforced the assignee estoppel doctrine and prevented Minerva from challenging the second patent’s validity. Minerva hoped to argue that the second patent was invalid because it was much broader than the original invention rights assigned by the inventor many years earlier. The trial ended with a determination that Minerva infringed the second Hologic patent and owed Hologic $4.7MM.

If the Court rules as expected and sharply limits assignee estoppel or abolishes it altogether, what does this mean for the rights of purchasers and sellers of inventions? Sellers will be in the driver’s seat. They will be able to profit from sales of those rights and later also challenge those rights and resulting patents should they interfere with future-developed improvements. Purchasers, on the other hand, could find themselves with a lump of coal. But purchasers still hold the purchasing funds—increased future risks may dictate decreased current payments. Purchasers may also wish to explore robust non-compete provisions, but such provisions must be reasonable as to both time and place. Can purchasers extract agreements of no patent challenges? In connection with license agreements, such provisions have been generally found to be unenforceable (but some courts will enforce such provisions if the language is “clear and unambiguous”).

In the end, we’ll just have to keep our eyes out for the Supreme Court’s decision. That decision may provide the guidance needed for crafting assignment and acquisition documents related to medical or other technologies.

The opinions expressed in this article are the opinions of the author and may not reflect the opinions of McAndrews, Held & Malloy, its clients, or any individual attorney. This article is for general information purposes and is not intended to be, and should not be taken as, legal advice.