The Value of a Molecular Diagnosis of Epilepsy 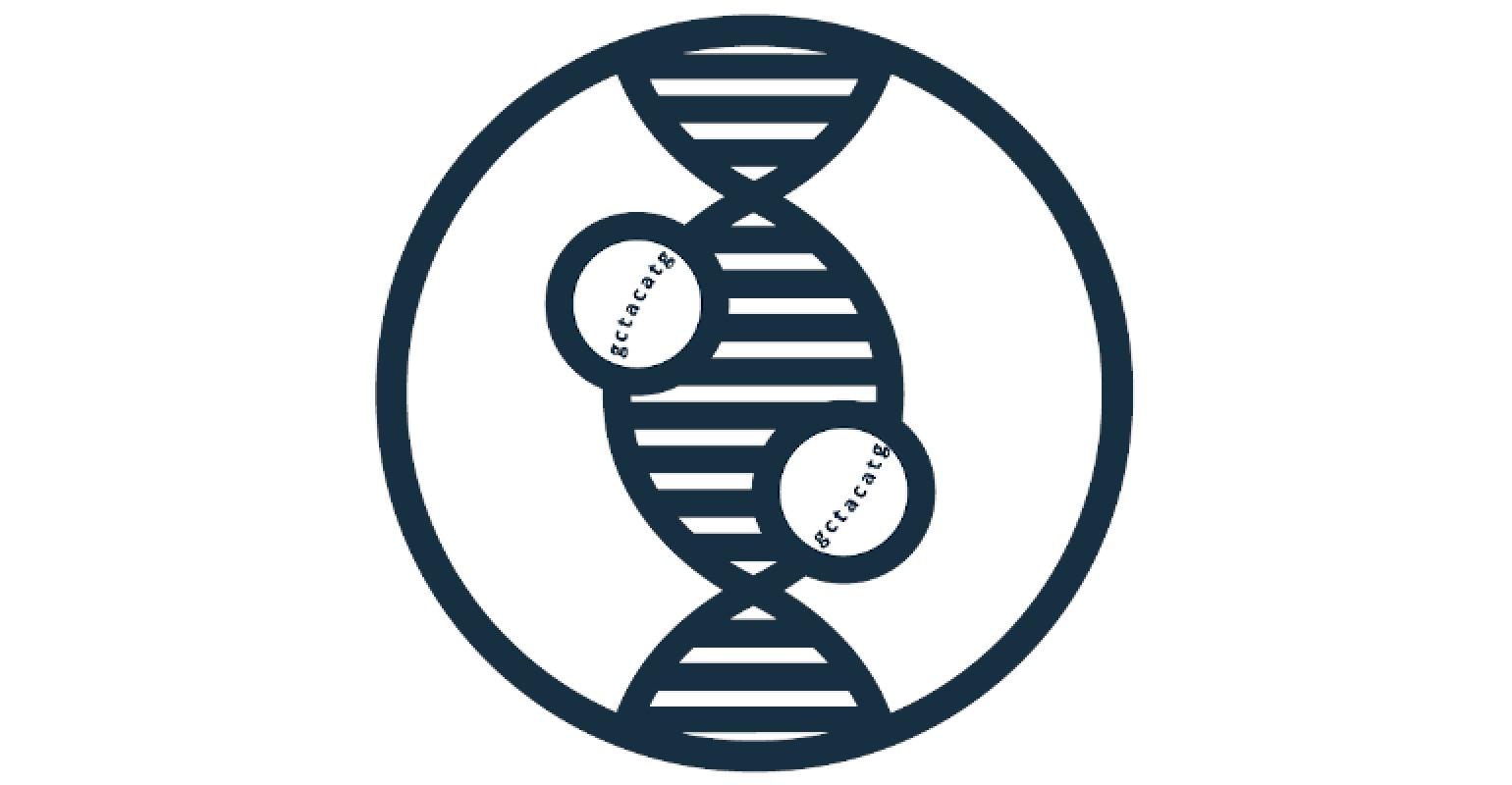 Identifying the genetic cause of epilepsy using whole genome sequencing could lead to better disease management.

When discussing a diagnosis of epilepsy, advances in genetic testing are proving that it is indeed all about the details. Comprehensive genetic testing is making it possible to drill down into those details. When testing is based on whole genome sequencing (WGS) technology, it is possible to identify genetic changes, or variants, in the 370-plus seizure-associated genes found amongst the 20,000 or so genes within the human genome or, more importantly, the large number of variants located within or spanning those genes. A single-method approach for detecting multiple variant types from a single patient sample can more accurately lead to a diagnosis, resulting in more-tailored medical management and providing a better basis for improved long-term outcomes and family planning.

In the United States, epilepsy is the fourth most common neurological condition, surpassed only by migraine, stroke, and Alzheimer’s disease. Each year, 150,000 people on average will develop epilepsy (48 out of 100,000) and its prevalence is currently estimated at around 2.2 million people (or 7.1 out of every 1,000 people). Epilepsy is a spectrum condition characterized by unpredictable seizures that can cause or co-occur with other health problems. There is a wide range of seizure types and the ability to control them varies from person-to-person, even within families. The cause of epilepsy is often unknown, but it is most often related to brain injury or genetics. However, the word epilepsy itself has nothing to do with the cause, severity, or type(s) of an individual’s seizures.

Genetic seizure disorders span multiple classes. They can include specific syndromes in which a seizure is the only symptom as well as occur as part of broader neurodevelopmental conditions that present with additional features, such as intellectual disability. Seizures may also be present as a symptom of metabolic conditions and/or other disorders. Seizure disorders share symptoms (phenotypes) with many other conditions, which often make it difficult to determine the inheritance pattern from the family history. Causal variants may be inherited from a parent or simply show up new (de novo) in a person’s DNA. In some cases, variants in multiple genes may together contribute to the clinical symptoms. Many different types of variants have been shown to cause seizure disorders.

This is why definitively diagnosing the genetic cause of epilepsy can be challenging. Traditionally, this is accomplished through multiple, sequential tests. This step-wise method typically begins with what is known as a “chromosomal microarray,” which involves structural analysis of a person’s chromosomes and checks to make sure there are no large imbalances (extra or missing pieces) that could cause epilepsy. If the microarray does not reveal a positive result, the next step is usually single-gene or multi-gene panel testing, depending on the specific nature of the individual’s symptoms. If no causal variant is identified with those tests, the final step is exome testing, if the patient’s insurance allows for multiple genetic tests. This results in a long process of repeated rounds of testing, with each individual round limited by the types of variants that can be detected, leaving gaps in variant coverage and detection, and therefore leaving gaps in the ability to properly diagnose a patient. That is because, as a general rule, microarray, panel, and exome tests individually do not perform well at detecting a broad spectrum of changes (variants) in genetic material.

Comprehensive testing based on WGS technology has the ability to detect a wide range of variant types not covered by traditional microarray, panel-based, or exome tests, as well as the ability to reanalyze patient data in the future without resequencing. Combining WGS’s consistent, comprehensive sequence coverage with proprietary algorithms allows for the detection of variants without any size limitations. The result is more-comprehensive testing of the entire spectrum of variants and genes associated with genetic epilepsy. All of this is accomplished with a single blood draw (or saliva sample) and a turnaround time of six to eight weeks.

The ability to quickly establish a genetic cause of epilepsy utilizing WGS can provide the information necessary to control an individual’s seizures as soon as possible. The longer a patient experiences uncontrolled seizures, the more likely they will suffer irreparable damage to the brain. Depending on their frequency and length, uncontrolled seizures can interfere with daily activities and can negatively impact someone’s quality of life. The sooner that clinicians can identify an individual’s cause of seizures and treat it appropriately, the better the prognosis for the long-term management of disease. 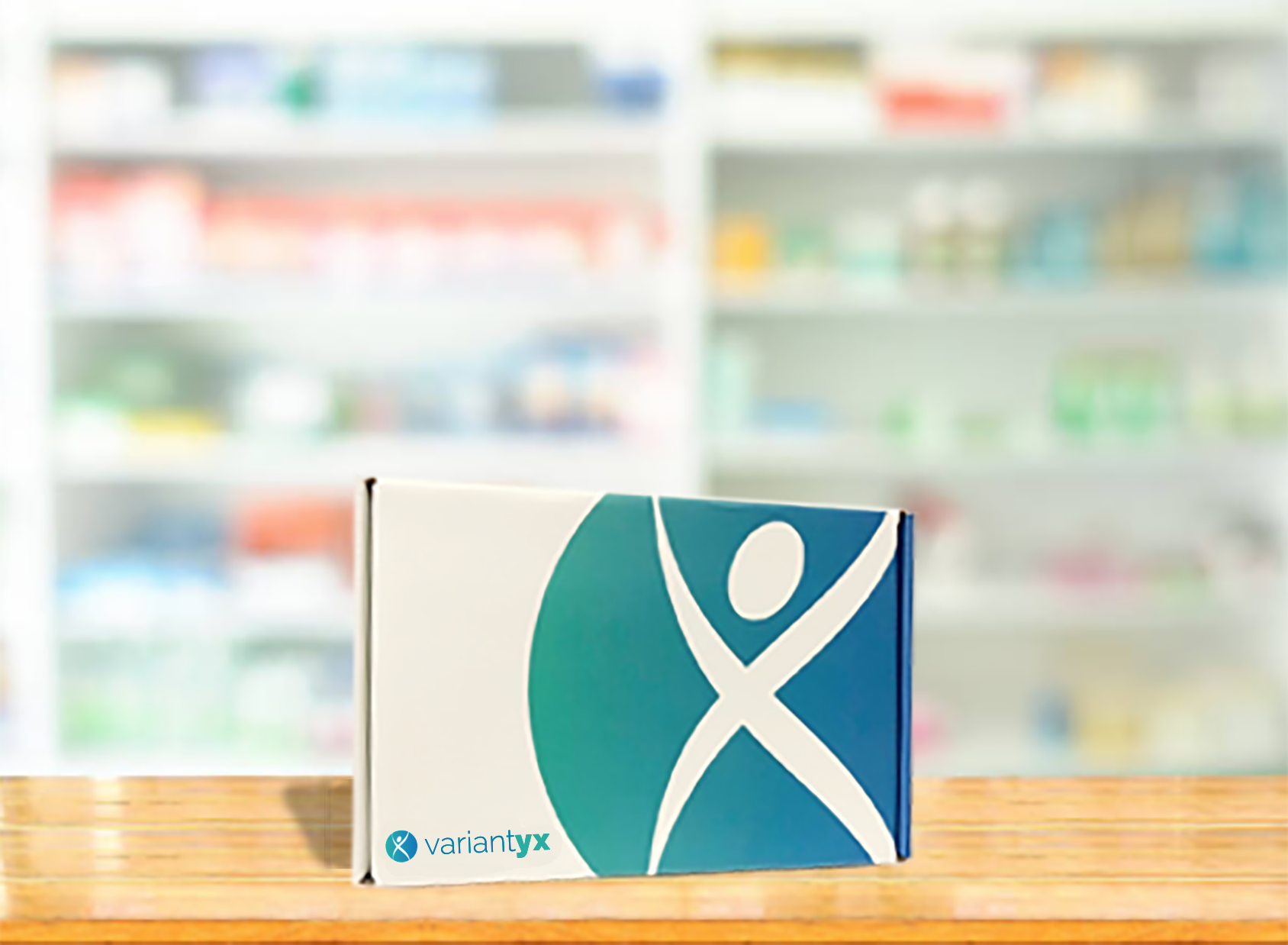 Above: Image of a a sample collection kit from Variantyx.

In some cases, a genetic diagnosis may help guide the selection of anti-seizure medications, as there are some well-known links between certain medications and specific genetic epilepsy disorders. Some medicines work better while others may cause adverse side-effects, all of which can be determined by pinpointing of the variant causing the disease. Comprehensive genetic testing may also bring to light the risk of epilepsy to other family members, including the risk of passing the disorder on to a child. A genetic diagnosis can also assist individuals and families in finding and accessing the proper resources, from advocacy groups to connections with families sharing in similar struggles, and in opening up the door to participation in clinical studies for individuals with a related genetic diagnosis.

In summary, a single-method approach for the detection of a genetic cause of epilepsy is achievable by identifying multiple-variant types from a single patient sample through WGS technology. The result is a cost-effective, comprehensive analysis of an individual’s DNA summarized in a single, unified clinical report. Obtaining a genetic diagnosis through WGS may end what is often referred to as the “diagnostic odyssey” or the search for an answer by an individual or family as well as provide information to guide treatment and maximize a patient’s quality of life.