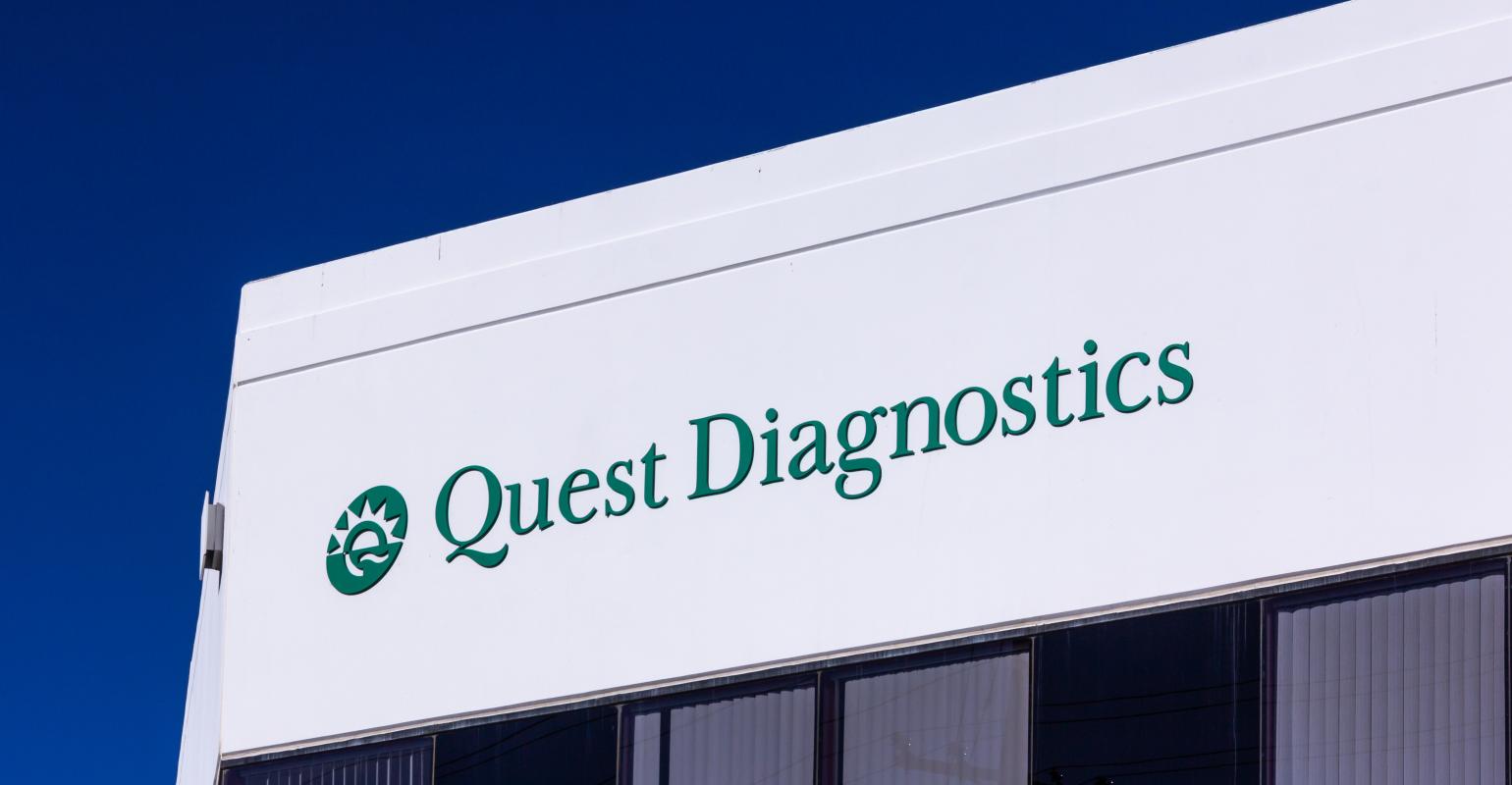 Image from Adobe Stock
The measure follows Quest Diagnostics announcing that it would furlough 9% of its workforce.

The Secaucus, NJ-based company said its antibody service uses tests developed for high-throughput lab environments. Quest said it is providing the service based on tests from Abbott Laboratories and Euroimmun, a Perkin Elmer company.

In a release, Quest said the Abbott and Euroimmun tests are marked under FDA’s policy for diagnostic tests for Coronavirus Disease-2019. Abbott said it plans to submit for FDA Emergency Use Authorization and Euroimmun is currently seeking EUA.

"As FDA has indicated, antibody testing has the potential to help healthcare professionals identify people who have been exposed to COVID-19 and who have developed an immune response," Jay Wohlgemuth, MD, Senior VP and CMO for Quest Diagnostics, said in a release. "In addition, FDA has indicated that antibody testing can help identify those who could contribute a part of their blood, called convalescent plasma, which may provide an avenue for possible treatment for those who are seriously ill from the coronavirus."

The move toward antibody testing comes as Quest is releasing its 1Q20 results. The company beat earnings per share by 0.06 and beat on revenue. However, the firm withdrew guidance because of uncertainties that could arise from COVID-19.

Earlier this month, the company said it would furlough 9% of its workforce, according to an article from Seeking Alpha. In addition, Quest CEO Steve Rusckowski’s salary is set to be reduced by 25% for the next 12 weeks, and each of the members of the company’s board will forgo 25% of their cash compensation over the same period. Quest exempt employees will take a temporary pay cut for 12 weeks, ranging from 20% for the most senior executives down to 5%, depending on the level.

In an email to colleagues, Rusckowski wrote, “to date Quest has performed nearly 800,000 tests or about 40% of all testing by commercial labs. However, as we reported on March 31, the increase in our COVID-19 testing has not nearly been enough to offset the significant reductions we have seen to Quest’s overall testing volumes, which declined by more than 40% in the last two weeks of March.”