PerkinElmer Gets Ready for Its Largest Deal Ever 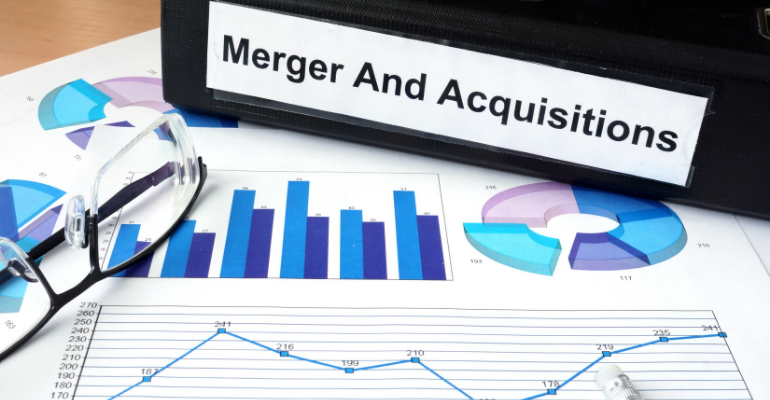 The $5.25 billion acquisition of BioLegend has potential benefits for PerkinElmer's diagnostics franchise.

PerkinElmer just announced a deal that, if all goes according to plan, will be the company's largest transaction to date at $5.25 billion.

The acquisition target is BioLegend, a private company that provides academic and biopharmaceutical customers with antibodies and reagents in high-growth areas such as cytometry, proteogenomics, multiplex assays, recombinant proteins, magnetic cell separation, and bioprocessing. The deal is expected to close by the end of the 2021 calendar year, subject to regulatory approvals and other customary closing conditions.

PerkinElmer said the acquisition will expand its existing life science franchise into new segments, and BioLegend's San Diego, CA campus will become PerkinElmer’s global Center of Excellence for research reagent content development for the combined company. BioLegend has more than 700 employees based primarily in the United States, with estimated 2022 revenues of $380 million.

The company recently acquired Sirion Biotech, a German company that provides viral vector-based technologies for use in cell and gene therapies, for an undisclosed amount; Lawrence, MA-based Nexcelom Bioscience, which makes automated cell-counting and imaging instruments, for $260 million, and Boldon, UK-based Immunodiagnostic Systems (IDS), for $155 million.

As MD+DI has reported on previously, companies that have played a big role in developing COVID-related tests appear to be quite active on the M&A trail this year.

Thermo Fisher Scientific announced in January that it would acquire Mesa Biotech for about $450 million in cash with the potential for $100 million.

Hologic has been incredibly acquisitive this year, first with the acquisition of Somatex and Biotheranostics, followed by Diagenode, and the recently-closed Mobidiag Oy deal. Kevin Thornal, president of Hologic's diagnostic solutions business, spoke with MD+DI Editor-in-Chief Daphne Allen earlier this year about the company's efforts to expand the reach of its diagnostics offerings and more. Listen to their conversation by clicking the "play button" below.